LG took a different approach to its announcement by roping in third-party partners and influencers to showcase the LG Wing smartphone device. It was introduced by Unbox Therapy, where they explained how the LG Wing works.

In a nutshell, the device functions as a standard phone, until the second screen is summoned via a swivel motion. In the T-shaped mode (called swivel mode), the LG Wing is capable of a host of functionalities previously impossible on regular bar-type smartphones. 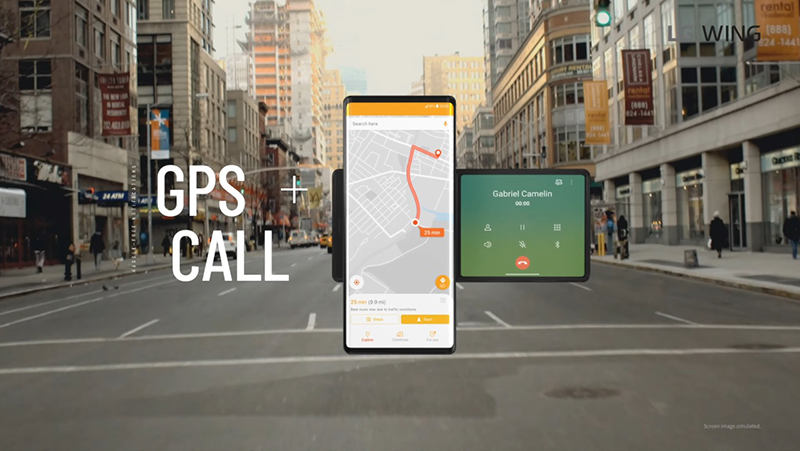 The LG Wing's main screen is a 6.8-inch POLED FullVision display with no resolution stated. There's no front camera cutout, notch, or punch-hole. Instead, the LG Wing stores a 32MP pop-up front camera that automatically retracts when it detects a fall. The main display contains an in-display fingerprint sensor too. 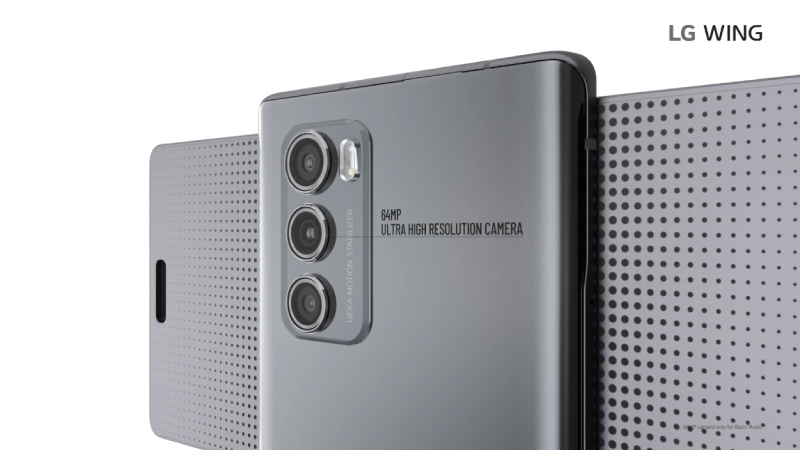 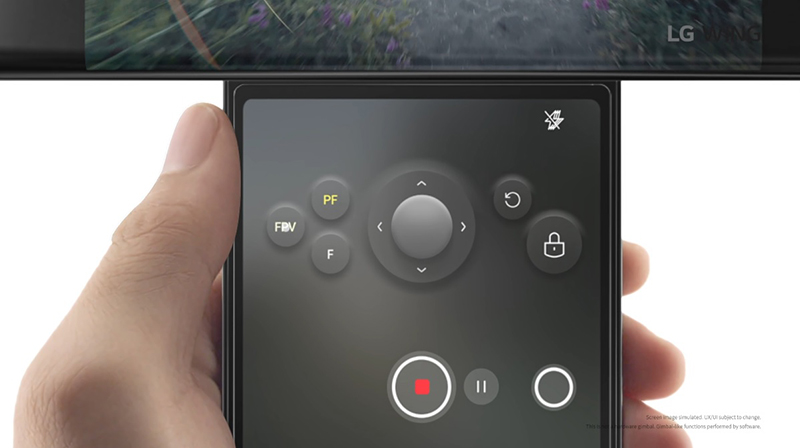 It's hinted that the LG Wing uses a Qualcomm Snapdragon 765G chipset - since that's what all the Qualcomm partner talked about when he came on air.

Details like the LG Wing's battery capacity, microSD compatibility, as well as storage or RAM weren't revealed, although the makers did say it's a 5G-ready device. Instead, LG focused on the swivel mechanism in the scripted Q&A section. 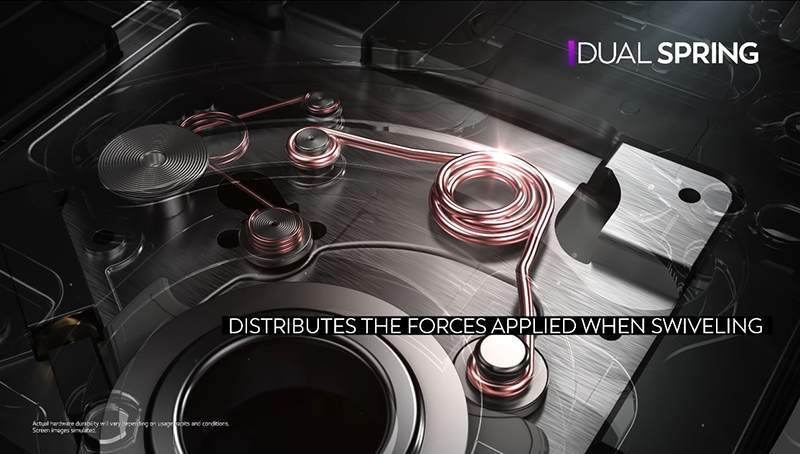 The hydraulic damper does the heavy-lifting in absorbing shock upon each swivel to offer a smooth, gliding motion across the swivelling experience. Despite the intricate mechanisms, the swivel mechanism has a rated durability of at least 20,000 times.

LG managed to keep the LG Wing device to 260g through a combination of lightweight composite materials and thickness optimisation (down from 314g from the LG Wing's testing phase). 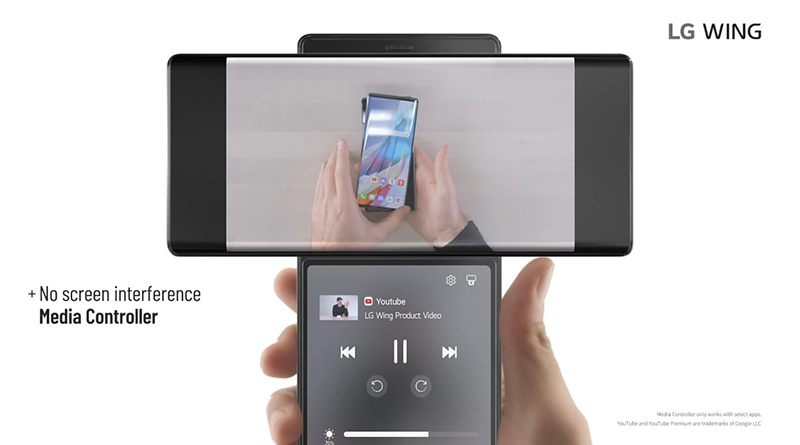 LG shared the LG Wing's choice to use a swivelling mechanism for split-screen and second screen usage was primarily to accommodate existing phone usage habits while introducing new usage scenarios.

The LG Wing also underwent several durability and elements tests, being able to withstand a 1.2-metre drop and also packs water-repellent coating on the device. The second screen is further coated with a layer of poly-oxy-methylene to improve its lubricity and promote better repeated swivelling.

We'll update this article with more details (specs, pricing, availability) should they surface over the next few months.