Malaysian 5-star-hotel chef tweets about spitting in Chinese customers' food, so of course he got fired

While Malaysia grapples with political drama and an ongoing viral outbreak, one citizen decided to add to the turmoil with more than a little dash of bigotry that left the internet with a bad taste in their mouths.

The Grand Ion Delemen Hotel  — a five-star joint in Genting Highlands — appropriately fired a chef for spouting racial hatred on social media. One post in particular stood out for being sheer disquieting: he tweeted that the best part of his job was spitting in the food served to Chinese customers.

His flurry of disturbing tweets were outed on Malaysian online forum lowyat.net (it’s their version of our HardwareZone forums), where screengrabs of his posts remain up for all to witness. Both his Twitter account and his Instagram page have been deleted, or at least gone dark. 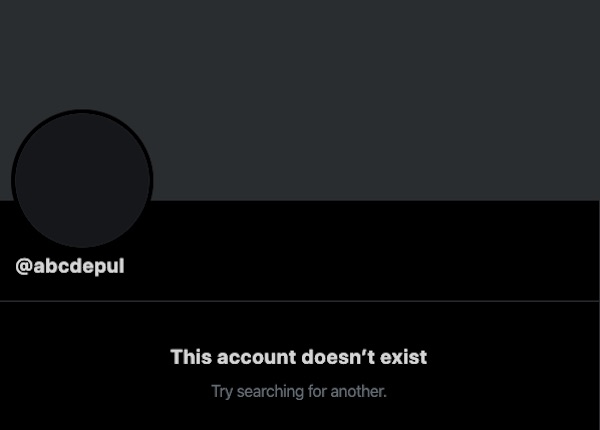 It’s unclear what exactly triggered the Malaysian man to repeatedly go on a racist social media rampage, but it’s clear that he has an issue. In one tweet, he urged his followers not to let Chinese people be leaders, calling them “stupid” and pig-eaters. In another, he uploaded a video of customers in the restaurant with the caption stating that he feels anxious and disgusted that all the people he’s serving are Chinese. 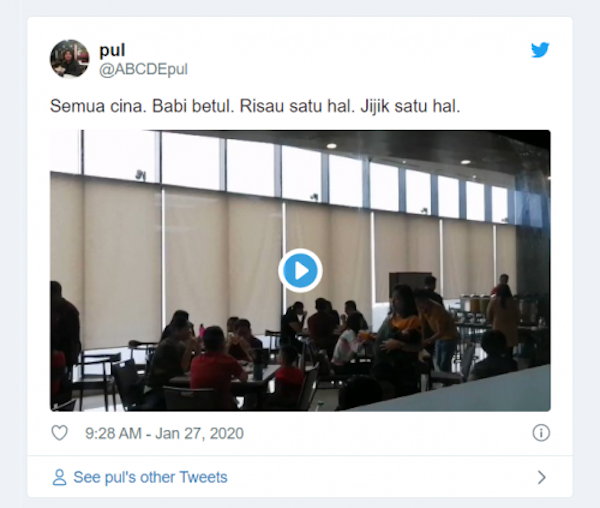 There’s also this unsavoury tweet with a picture of a dish he presumably prepared with the caption “Go ahead and eat it, you infidel”. 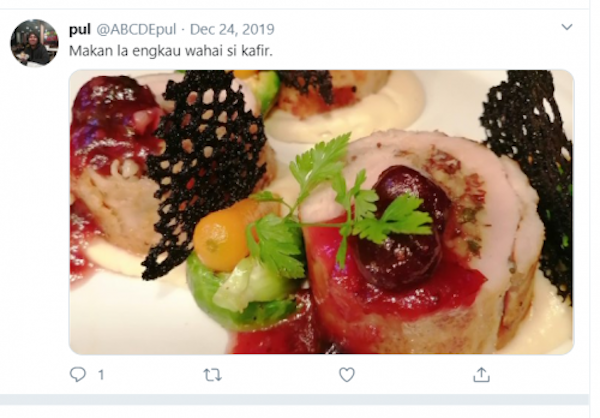 It didn’t take long for the internet to establish his identity and send a complaint to the management of the hotel. It didn’t take long either for the bigoted junior chef to get sacked — he was fired on Tuesday (Feb 25) following investigations.

The hotel noted that it would be reviewing its hiring protocols and will continue to maintain strict food safety standards.

It’s likely that he’ll be blacklisted from gaining employment in other major hotel restaurants, which is probably for the best.