Malaysian man posts sexist tweet, begs for mercy after his own nudes get outed

A single tweet led to very disastrous results for a Malaysian man, who was left with no choice but to delete his Twitter profile after his (censored) nudes leaked online.

On Monday night (July 20), a Twitter user collated screen grabs of what transpired — a “short story” of the man putting out a sexist remark in regards to pictures posted by American TikTok celebrity Kail Peery. 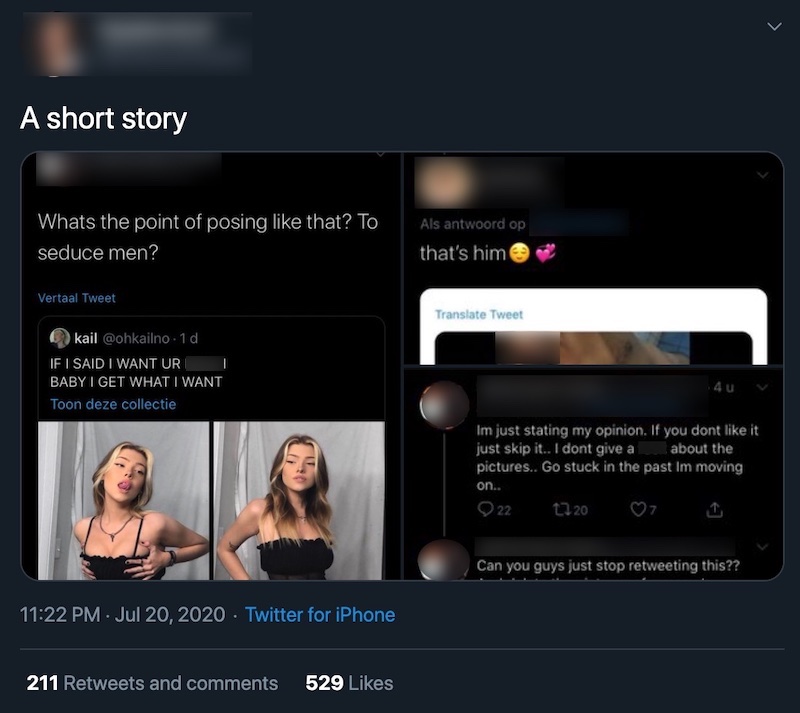 “What's the point of posing like that? To seduce men?” he questioned out loud.

Not long after, another Twitter user outed him as a married man living in Sungei Besar in Selangor, Malaysia. Who, uh, had exhibited his own expertise in the art of seductive posing. Sans clothing. 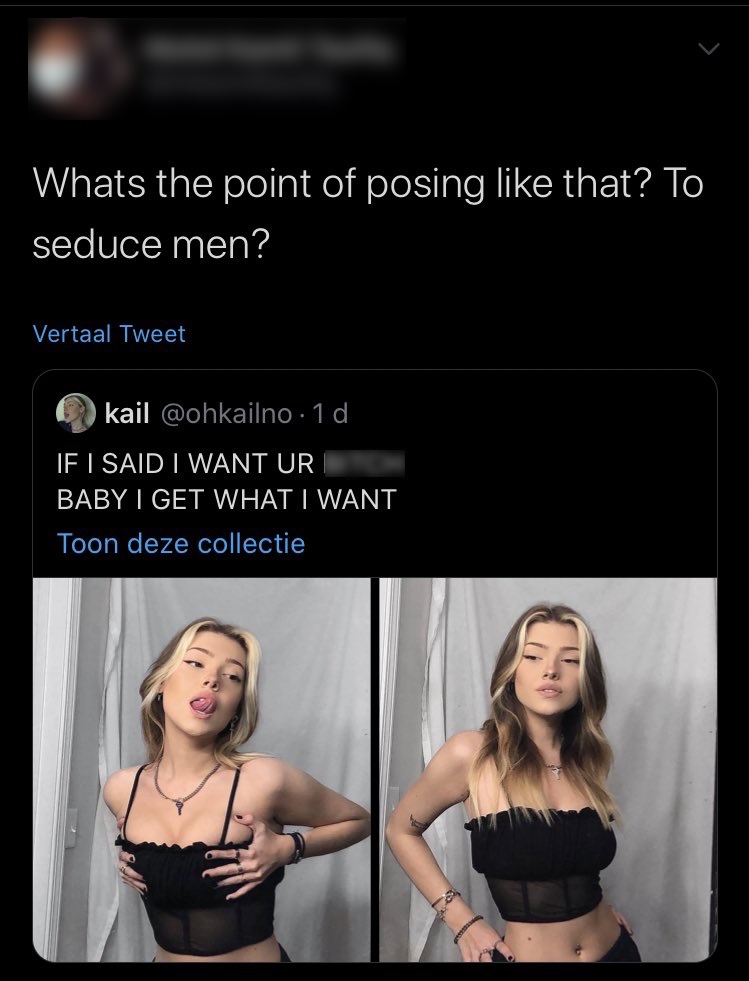 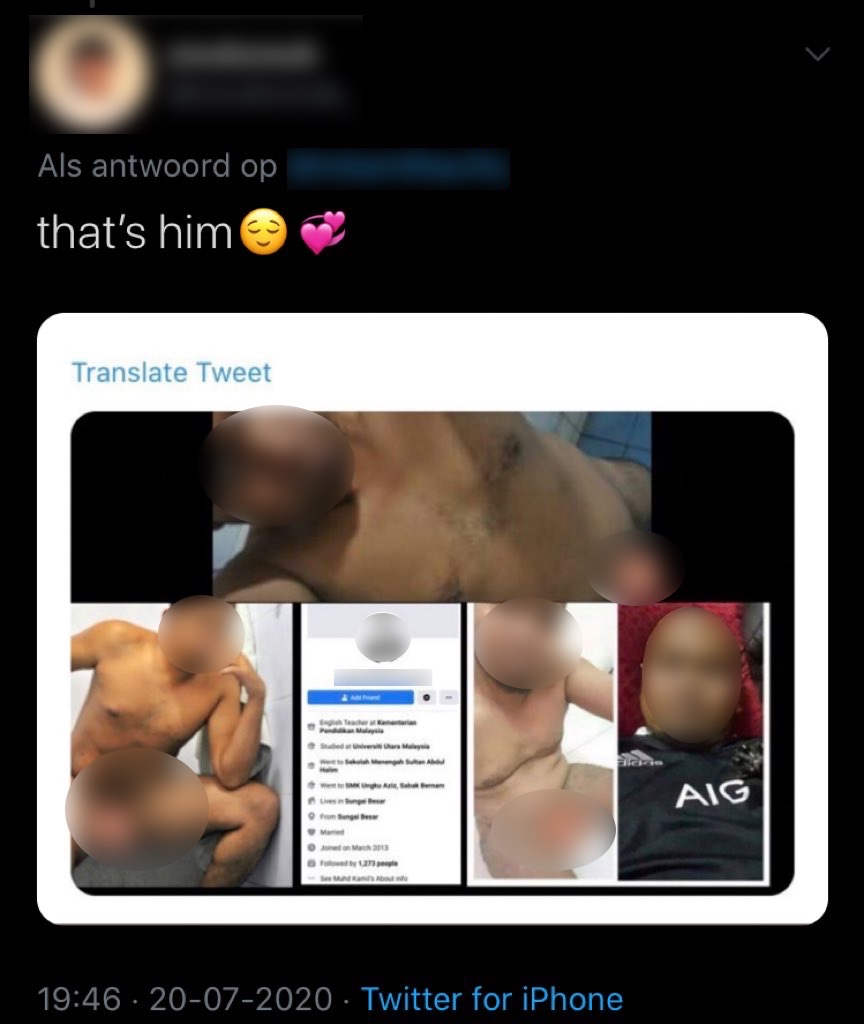 After his nudes were exposed, the man remained unmoved, stating that he was just stating his opinion.

It then descended into him getting more agitated as time went on and the retweets of his nudes continued to rise. One of the last things that the man tweeted out before taking down his account was a plea for people to stop sharing his naked pictures. 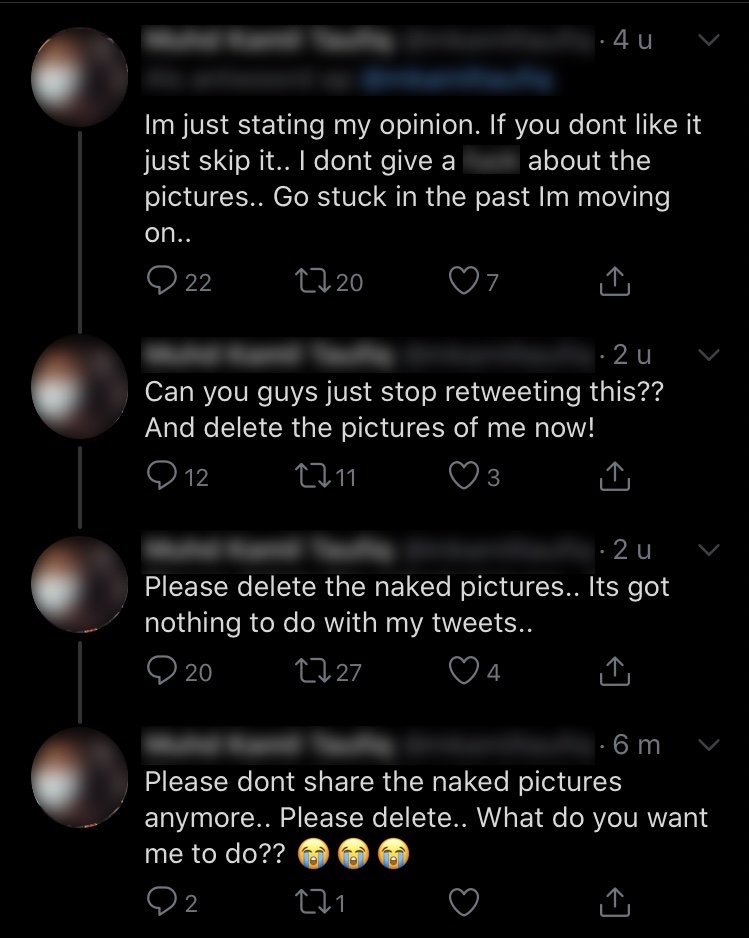 Less than 12 hours since the compilation of screenshots were posted, the “short story” tweet has been taken down.