Tik Tok logo is displayed on the smartphone while standing on the US flag in this illustration picture taken, on November 8, 2019.

BEIJING/HONG KONG - A potential shotgun wedding to Microsoft Corp for TikTok’s US operations provoked an outcry on Monday on Chinese social media as well as criticism from a prominent Chinese investor in TikTok owner ByteDance.

The US tech giant formally declared its interest on Sunday after President Donald Trump, who has cited national security risks posed by the Chinese-owned short video app, reversed course on a planned ban and gave the two firms 45 days to come to a deal.

The proposed acquisition of parts of TikTok, which boasts 100 million US users, would offer Microsoft a rare opportunity to become a major competitor to social media giants such as Facebook Inc and Snap Inc.

Shares in Microsoft, which owns the business social media network LinkedIn and is also seeking to buy TikTok’s Canadian, Australian and New Zealand interests, rose nearly 3 per cent in early trades on Monday.

ByteDance has not publicly confirmed the sale talks. But in an internal letter to staff on Monday seen by Reuters, the company’s founder and CEO Zhang Yiming said the firm had started talks with a tech company it did not identify to clear the way “for us to continue offering the TikTok app in the US.”

Clinching a deal that will satisfy all parties and potentially act as a lightning rod for US -China relations will be a tall order.

People close to the situation have told Reuters that all of TikTok could be worth $50 billion (S$69 billion), but the forced sale of the US division and some other units alone will likely yield much less than that.

“A forced deal under Washington’s shotgun could open up for endless litigations if it should result (in) an unfavorable outcome to existing private shareholders,” said Fred Hu, chairman of Primavera Capital Group, an investor in ByteDance and one of China’s best known private equity groups.

Hu said Microsoft was a credible buyer but questioned how selling large parts of TikTok’s operations at such an early stage of its growth could ever be a good deal for ByteDance.

“It absolutely makes no sense. Bytedance is an innocent victim of the mad politics and mad geopolitics. It is a sad outcome for Bytedance, for entrepreneurial capitalism, and for the future of global commerce,” he said. 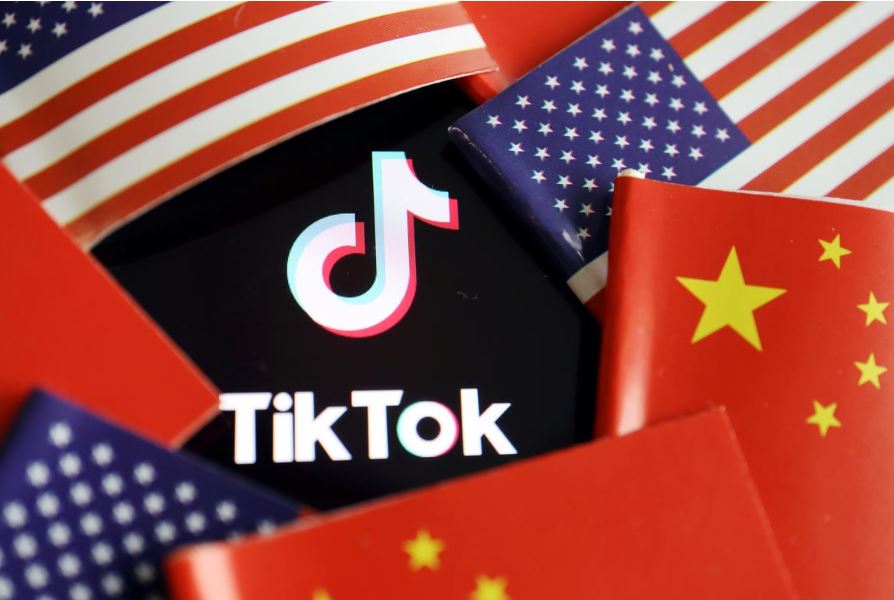 China and U.S. flags are seen near a TikTok logo in this illustration picture taken on July 16, 2020. PHOTO: Reuters

Tech bankers in Asia said investment banks working on the deal would have to be careful not to antagonize Trump.

“This is not a standard M&A situation...this is hard to predict,” said one senior banker with a US bank in Hong Kong, saying that it would be a question of how to structure a deal in a way that would keep Washington happy.

Zhang’s letter to staff also said ByteDance did not agree with the stance taken by the Committee on Foreign Investment in the United States (CFIUS), which scrutinises deals for national security risks, that it must fully divest TikTok’s US operations.

“We disagree with this CFIUS conclusion,” the letter said but added: “...we understand the decision in the current macro environment.”

ByteDance did not respond to Reuters requests for comment. 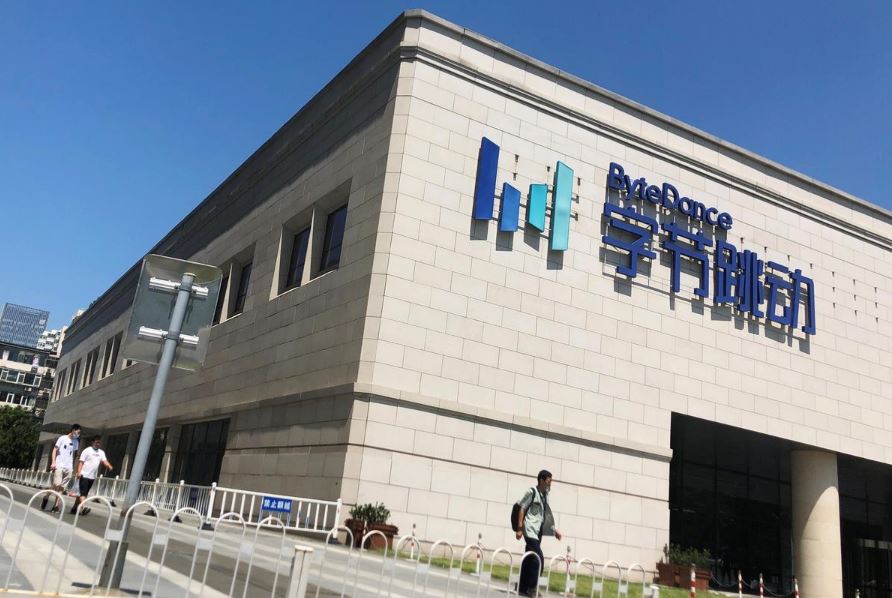 The Chinese government declined to comment specifically on the Washington’s move to force a sale of TikTok’s US operations.

The United States has been “stretching the concept of national security”, presuming that companies are guilty without evidence, China’s foreign ministry spokesman Wang Wenbin told a briefing after being asked about US actions against Chinese software companies.

The topic “ByteDance has agreed to divest TikTok’s US operations” was one of the most discussed subjects on China’s Twitter-like Weibo platform on Monday, with over 920 million views.

Some commentators criticised ByteDance, saying it has not shown as much backbone as Huawei Technologies, also in the crosshairs of US-China tensions and now on a US trade blacklist.

“(ByteDance) kneeled down so fast that it didn’t even wait for the Chinese government to retaliate,” said one comment that was ‘liked’ over 5,000 times.

While TikTok is ByteDance’s most well known app globally, the company makes the bulk of its revenue from advertising on Chinese apps including Douyin - a Chinese version of TikTok - and news aggregator app Jinri Toutiao.