According to Ars Technica, this new upgrade now enables the service to stream Xbox Series X-quality gameplay not just to its main platforms, but to your Android devices and PC web browser as well. This is definitely a massive bump up from the previous performance level by the Xbox One.

The change is part of Microsoft’s initiative to upgrade its cloud-streaming servers from the Xbox One-level hardware specs to something much closer to its latest Xbox Series X console hardware.

These upgrades grant users more detailed graphics, smoother frame rates as well as faster load times for the 260+ games available on the platform.

The company is also planning an Xbox-enabled smart TV that would further decouple the ability to play the newest games from owning a gaming console. 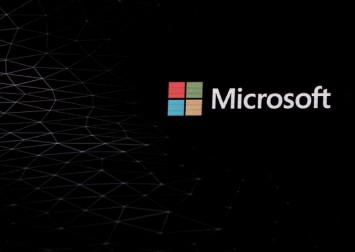 To top it all off, owners of the older Xbox One consoles will also be able to stream the next-gen games once Microsoft rolls out Xbox Cloud gaming for its various consoles later in the year.

Launched back in September last year, Xbox Game Streaming is a way for subscribers of the Game Pass Ultimate to play Xbox games without the need to have expensive consoles or PCs.

For only US$9.99 (S$13.41) a month, Xbox Game Pass is definitely a tempting offer for console buyers as it offers a robust library of games at a very affordable price.