Netflix has teased a huge update for its video game branch at next month's E3.

The streaming platform has dropped another big hint about its future plans and it seems the company will be represented with a panel at the industry expo to explain what to come.

It has been confirmed that the E3 Coliseum 2019 will feature a panel entitled 'Bringing Your Favourite Shows to Life: Developing Netflix Originals into Video Games'. 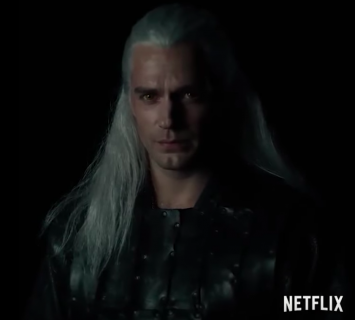 The news will come as an exciting one for fans waiting to find out exactly how the service will turn its own intellectual properties into something interactive for fans.

In a thread on Twitter, the Netflix sci-fi account confirmed plans for the upcoming Stranger Things title, and promised there are more projects in the pipeline.

No further information has been given regarding possible properties set for video game adaptations.

Netflix's NX brand usually promotes the likes of She-Ra and the Princesses of Power, Umbrella Academy and Altered Carbon, so there'll be a lot of speculation over the coming weeks.

While gamers have to wait a little longer for details about the upcoming announcement, Stranger Things fans will be looking forward to the show's return with its third season on July 4.