Aside from the new Apple Watch Series 6, Apple Watch SE, and eighth-generation iPad, Apple has also announced the new 10.9-inch iPad Air which not only comes in five beautiful colours, but also comes with several new features including an all-new A14 Bionic processor.

In fact, it will be the first Apple product to feature the A14 Bionic chip. 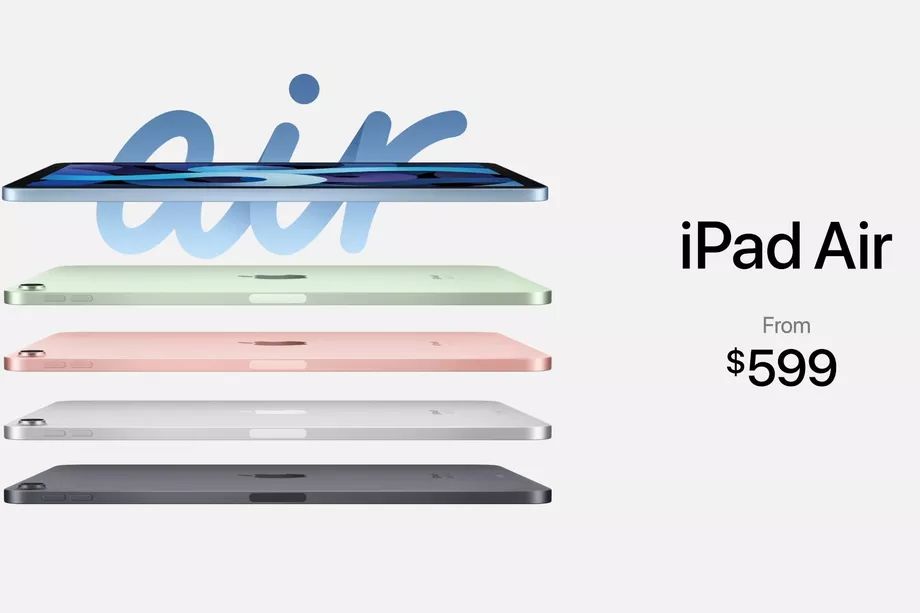 “With its gorgeous new all-screen design, larger 10.9-inch Liquid Retina display, next-generation Touch ID, and a massive boost in performance with A14 Bionic, the new iPad Air brings customers powerful pro features at an even more affordable price. Along with major upgrades to the iPad Pro and eighth-generation iPad this year, and the powerful new features of iPadOS 14, this is our strongest iPad lineup ever, giving our customers even more ways to enrich their daily lives.”

The new iPad Air looks incredibly similar to the iPad Pro, with thinner bezels all around the display, as well as a lack of a Home button. Instead, Apple has decided to move the Touch ID sensor to the top power button where users can easily access their iPad Air with a quick tap of a finger.

This, in turn, makes this iPad Air the first to feature biometrics built into its home button. 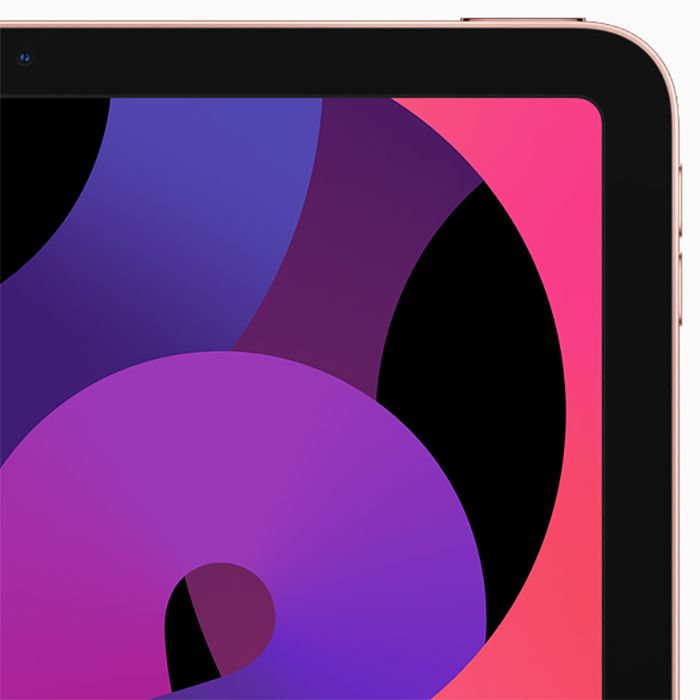 Touted as Apple’s most advance chip, the new A14 Bionic chip features a six-core CPU with 11.8 billion transistors. This means that the iPad Air is capable of performances 40 per cent better than the previous iPad Air, along with improved graphics support courtesy of the chip’s four-core GPU.

Aside from that, Apple will also be introducing the USB-C port to the iPad Air in lieu of the Lightning port which supports fast charging and faster data transfers.

As for the camera, the new iPad Air will come with a 12-megapixel rear camera which comes with improved video stabilisation and a 7-megapixel front-facing camera with smart HDR and support for 1080p 60FPS videos.