Following its teaser announcement , the OnePlus Nord 2 is now officially available in Singapore, with our market being one of the first to bring it in.

The OnePlus Nord series contains the company’s entry-level to mid-range phones, and the Nord 2 is the successor to the first OnePlus Nord. It shares many of the same traits, but with upgraded features.

OnePlus Nord 2 has a slightly smaller 6.43-inch fluid AMOLED display at FHD+ (2,400 x 1,080 pixels resolution), with its 90Hz refresh rate making a return. New display features include Colour Boost and AI Resolution Boost - they respectively improve colours and upscale resolution when the phone detects a common or popular app is in use.

Its OxygenOS 11.3 - based on Android 11 - is a mainstay on OnePlus phones. However, the interface gets several improvements, such as Dark Mode, Zen Mode, single-hand operation, various always-on display (AOD) options, and more.

Powering it all is a MediaTek Dimensity 1200 processor, one of MediaTek’s highest-end chipsets (currently) that’s based on a 6nm manufacturing process. The chipset is also responsible for the OnePlus Nord 2’s 5G compatibility. 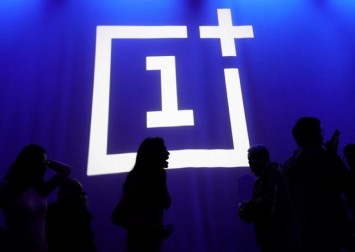 Other specs are its 4,500mAh battery with 65W fast-charging and no wireless charging, NFC, a Type-C USB 2.0 port, in-display fingerprint sensor, stereo speakers, and dual 5G SIM slots. However, the specs do not mention if it has or lacks IP-rated water resistance, or expandable storage via MicroSD card.