Innovation is an important and much sought-after trait for many businesses, where competition is always a constant.

With the tech industry often seeing reinvention and evolution, there is a need for brands to have a leg up on one another, and OPPO is no exceptional to the rule, especially with its massive growth from a humble team to the respected company we know to date. 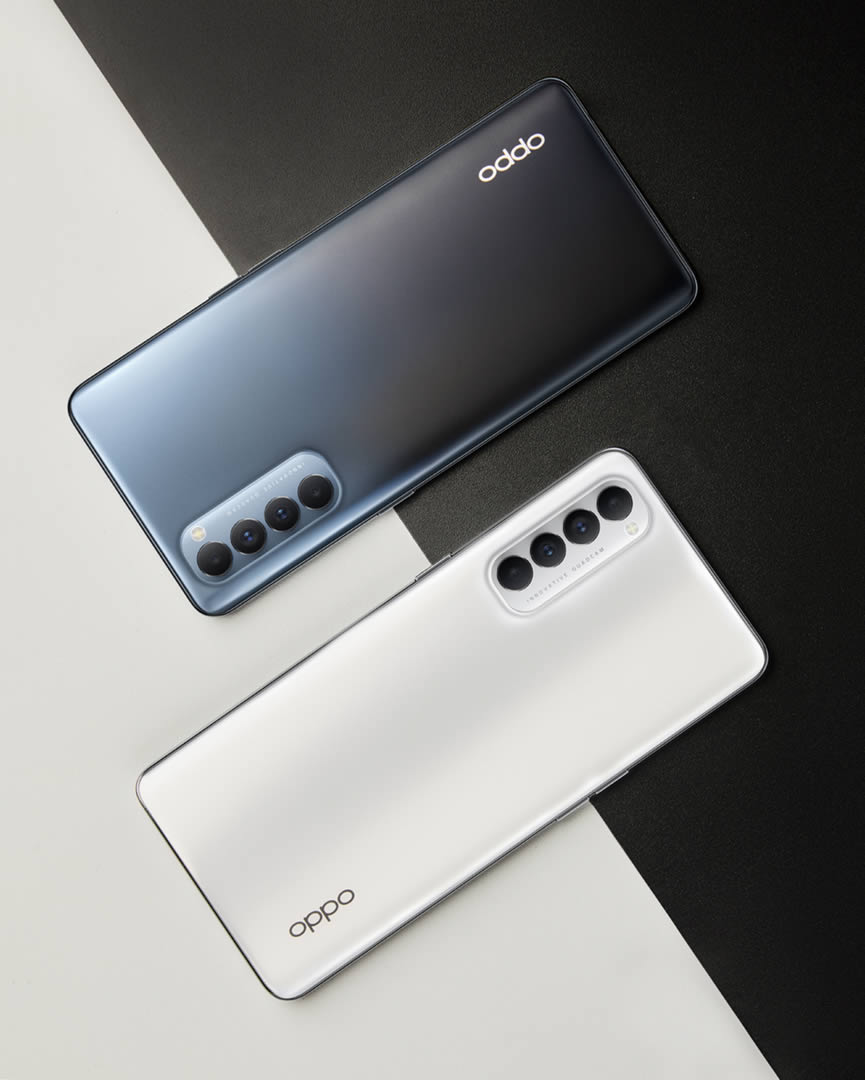 In a virtual launch event held earlier today, the company officially announced three new products that will be coming to Singapore: The mid-range OPPO Reno4 Pro smartphone, the OPPO Watch, and the Enco W51 Wireless Headphones, all of which come with several fresh features in tow.

Decked out in a matte back panel, the Reno4 Pro solves the common industry issue of unsightly fingerprint smudges on surfaces – a plus for functionality and user maintenance. 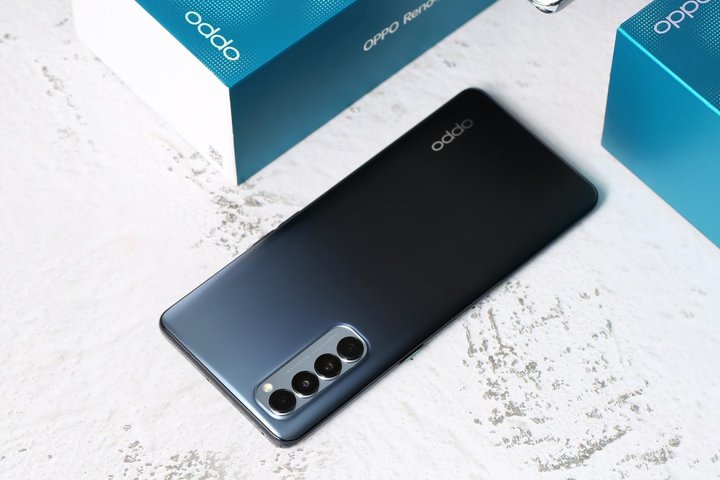 In addition to creative filters like a black-and-white video mode that highlights individual colours and an ultra-night selfie mode, the team has also rolled out a 960fps slow-mo feature, thus bringing greater creativity freedom and flexiblity to videographers.

Flip to the front, and users will be greeted with a 6.5-inch, near-bezel-less display that boasts 90Hz refresh rate and 1080p resolution.

Unlike the other curved screens on the market, however, the screen doesn’t wrap around the edge of the device, so any viewable content won’t eat into the sides.

In true OPPO style, no wireless charging has been included, although its 65W SuperVOOC 2.0 technology would see a completely-depleted battery going to full charge in 36 minutes over USB-C.

Sure, the rate is a tad slow as compared to other OPPO phones, but it should prove more than sufficient in a pinch.

The newest Reno member is a nice fit in one’s hands, too. Weighing 161g and measuring 7.7mm in thickness, it is extremely lightweight and slim, even with today’s standards. 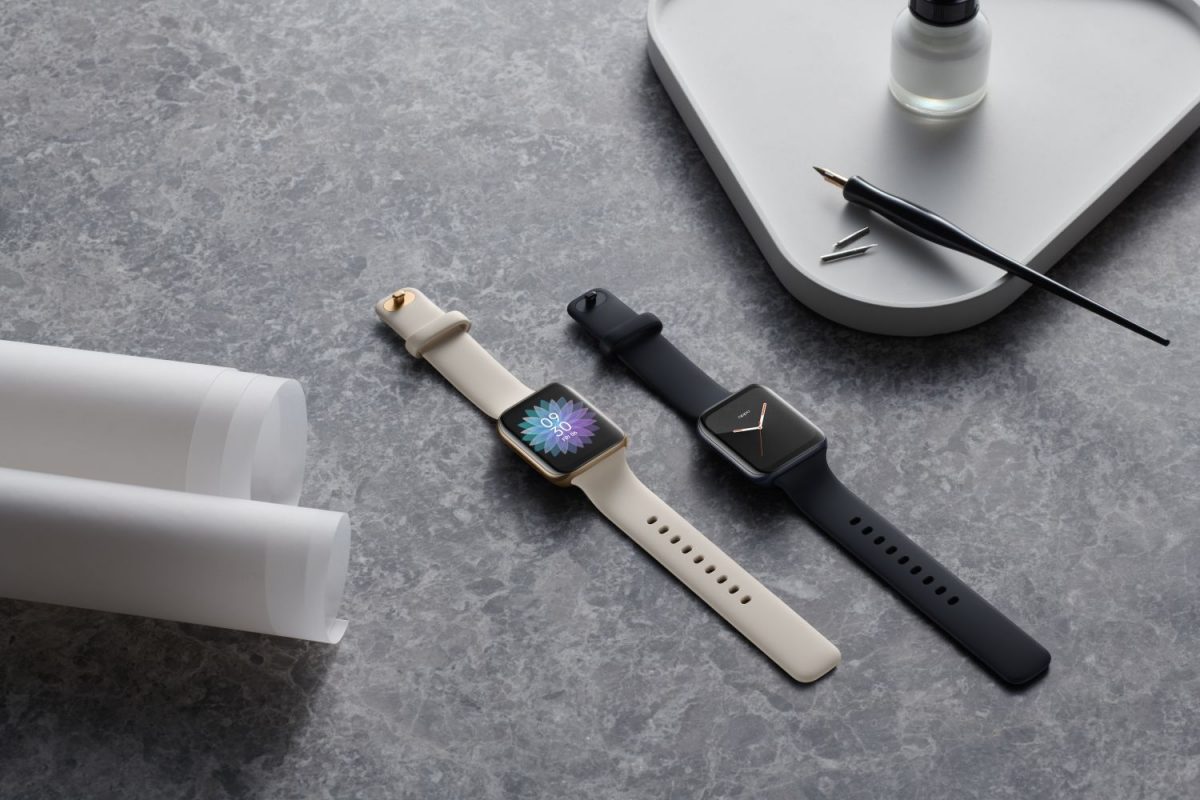 The Oppo Watch, meanwhile, serves to supplement the company’s ecosystem for smart devices. Its flexible dual-curved display is a world’s first, with the screen rounding past the edges in similar fashion to many of the team’s phones.

The 46mm device comes outfitted with a dual-chip system as well, which means it operates between a Snapdragon 3100 chip and an Apollo 3 Wireless SOC. For those with smaller, thinner wrists, there will be an alternative 41mm version available, with both picks sporting interchangeable straps and a 21-day battery life. 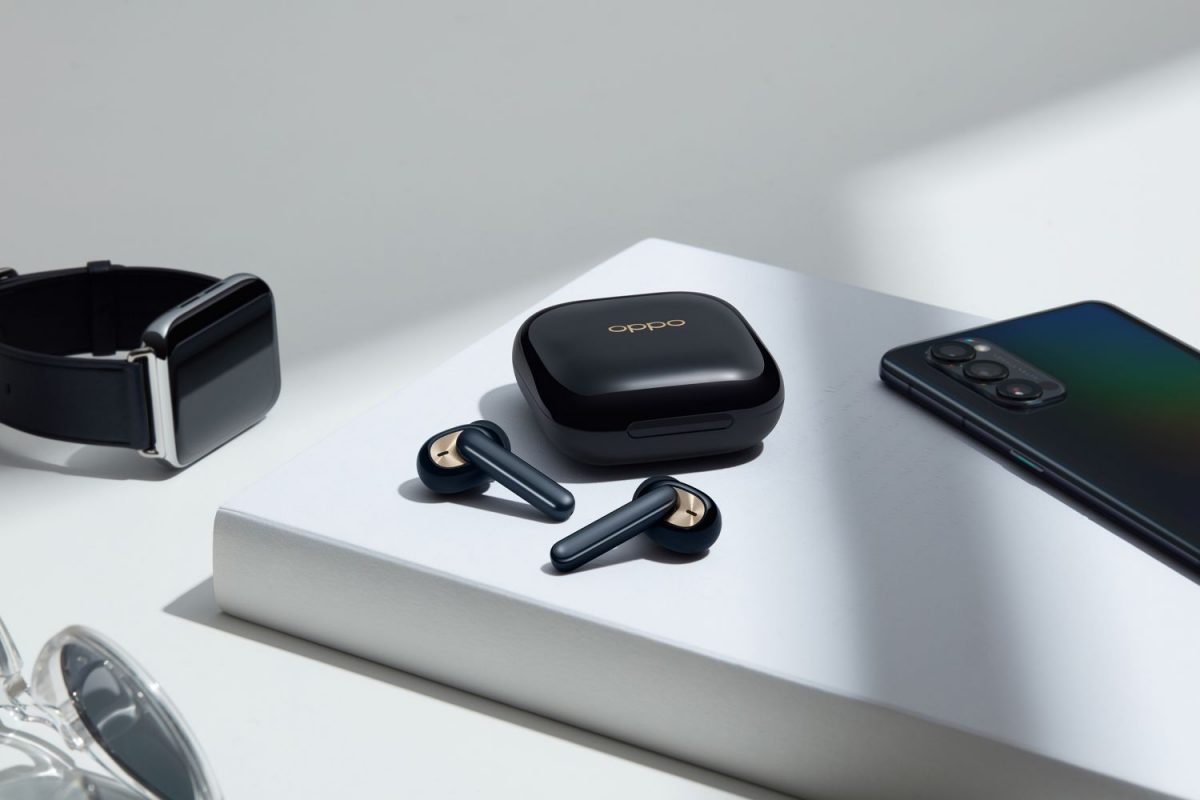 Rounding up OPPO’s ecosystem is the Enco 51 wireless headphones that features noise-cancelling properties. Weighing at 55g, the audio device boasts both music and noise call reduction, and has received the IP54 dust and waterproofing certification.

The best part of the Oppo Watch and the Enco W51 is their full compatibility with all Android and iOS devices. What this means is that they can act standalone devices, and do not require users to own a Reno4 Pro in order to work. Nifty.

Stock will be available at the official OPPO store and licensed Lazada and Shopee retailers, as well as telco outlets (Starhub, Singtel, and M1).

Pre-order is available now for interested parties, who will receive a complimentary pair of Enco W31 wireless earbuds and a $100 gift card that can be used for any OPPO product. 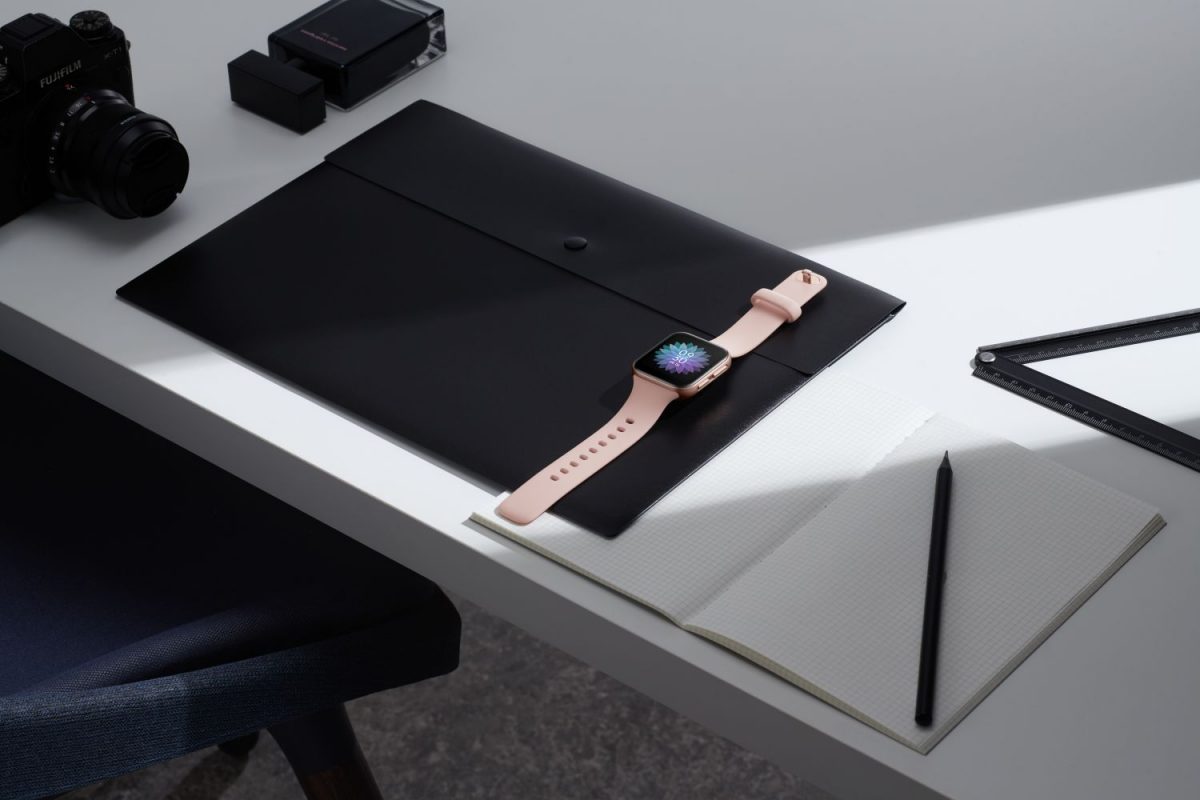 Likewise, the OPPO Watch is also set to drop islandwide on August 15 at $399 (46mm) and $299 (41mm), and will be available at OPPO concept stores alongside its flagship stores on Shopee and Lazada.

The Enco W51 will launch later in early September with a price tag of $179.

Throughout the month of September, OPPO will be holding a series of live streams for up-and-rising singers in Singapore, as part of a collaborative effort to promote the local music scene.

To kick things off, a never-before-seen music video from Mediacorp artiste JJ Neo was showcased alongside the announcement launch for the Reno4 Pro, with the team promising the appearances of familiar faces for future sessions.