For those who can’t fork out the moolah to make the trip to Nevada this September to storm Area 51 en masse, there’s a local alternative if you’d still like to “see them aliens”.

‘Storm ST Kinetics, They Can’t Stop All of Us’ is set to take place on the same day as the Area 51 incursion, though it doesn’t have the 1.5 million-strong list of attendees (yet) who’ve signed up. In lieu of Naruto runs, organisers advise executing "contacted drills" to evade any defensive manoeuvre the military engineering facility could put up.

If you haven’t gotten it by now, it’s all made in jest — a localised spin-off of the Storm Area 51 joke Facebook event page which became a global phenomenon since it was set up earlier this month.

Yesterday, National Service meme page Memedef jumped in the fun, but switched out the American military base for the defence research and engineering provider of the Singapore Armed Forces (SAF). 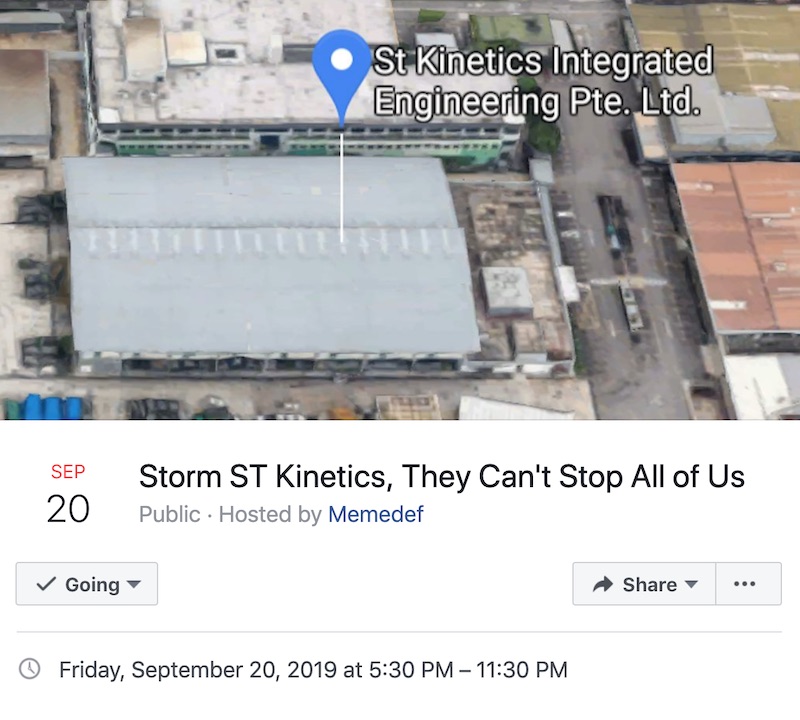 Facebook screengrab
Read Also
What's with all the Area 51 (and ST Kinetics) memes invading your feed these days? 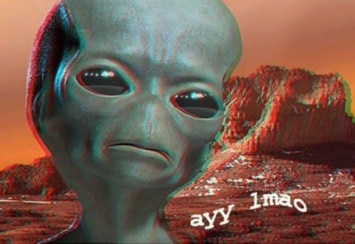 But why ST Kinetics though? It’s probably the closest thing to a secretive base where experimental weapons, ammunition, and military vehicles are designed, researched and prototyped. After all, ST Kinetics helped to develop some of the SAF’s unique arms, including the standard-issue SAR 21 assault rifle, the 50MG machine gun, as well as various armoured vehicles.

Thus why Memedef are pretty confident that the ST Kinetics facility along Jalan Boon Lay is where they’re keeping them aliens and alien technology.

yall know thats how this is gonna end :(

In any case, a highly-polished game plan has already been set with various 'battalions' tasked with bum-rushing ST Kinetics facility. An 'e-scooter cavalry' will flank the premises from the left and right, while financial advisors will push the front with support from PES BP recruits. The grateful alien prisoners will then be extracted via Grab Shuttle. 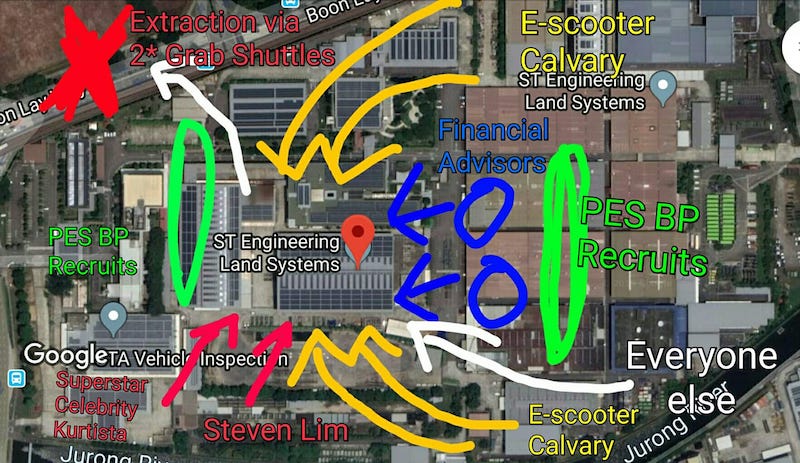 Once again, we have to remind folks that Storm ST Kinetics is for the lulz, and should not be performed for real at all. Unless you want to get mowed down by particle beam cannons.