Finally, after long last, Sony has come clean with the most-fussed-over questions possibly in 2020: When will the PlayStation 5 launch and how much will it cost?

At the PS5 Showcase earlier this week, Sony confirmed that its latest console will arrive on store shelves on Nov 12, 2020 for the US, Japan, Canada, Mexico, Australia, New Zealand and South Korea, while it will launch on (Nov 19) for the rest of the world. The standard PS5 will retail for US$499.99 (S$680), while the Digital Edition will go for US$399.99. 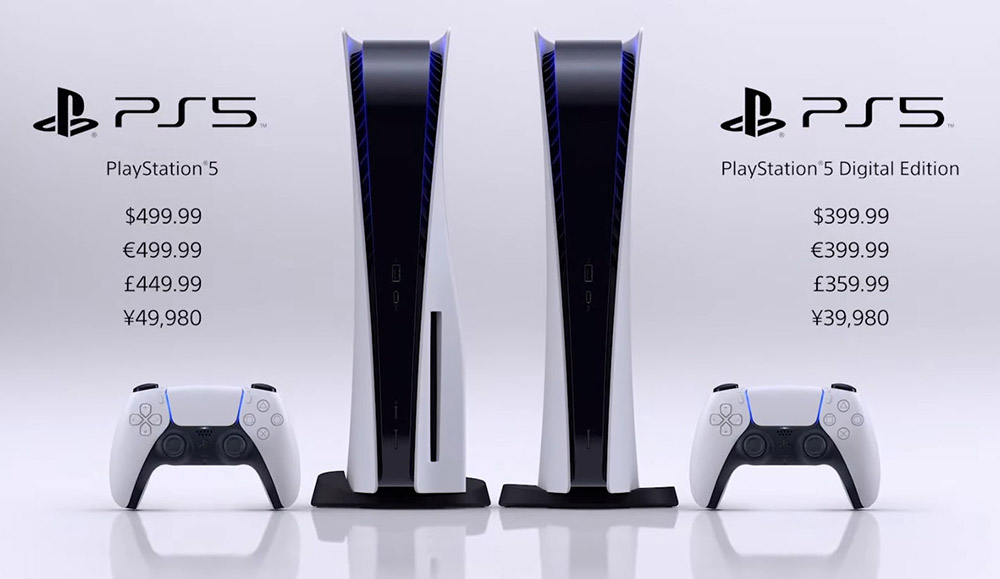 Since its official unveiling in June, expectations for the PS5 have never been higher.

This is especially so with the sheer volume of first-party AAA titles that will come with it at various points after the console’s launch, including Horizon Forbidden West, Gran Turismo 7, Demon’s Souls, Ratchet & Clank: Rift Apart.

Marvel’s Spider-Man: Miles Morales, and God of War: Ragnarok, and third-party titles such as Resident Evil Village, Final Fantasy XVI, and Hogwarts Legacy. Now the question is when exactly these titles will release so we can relish every single pixel of them on the PS5. 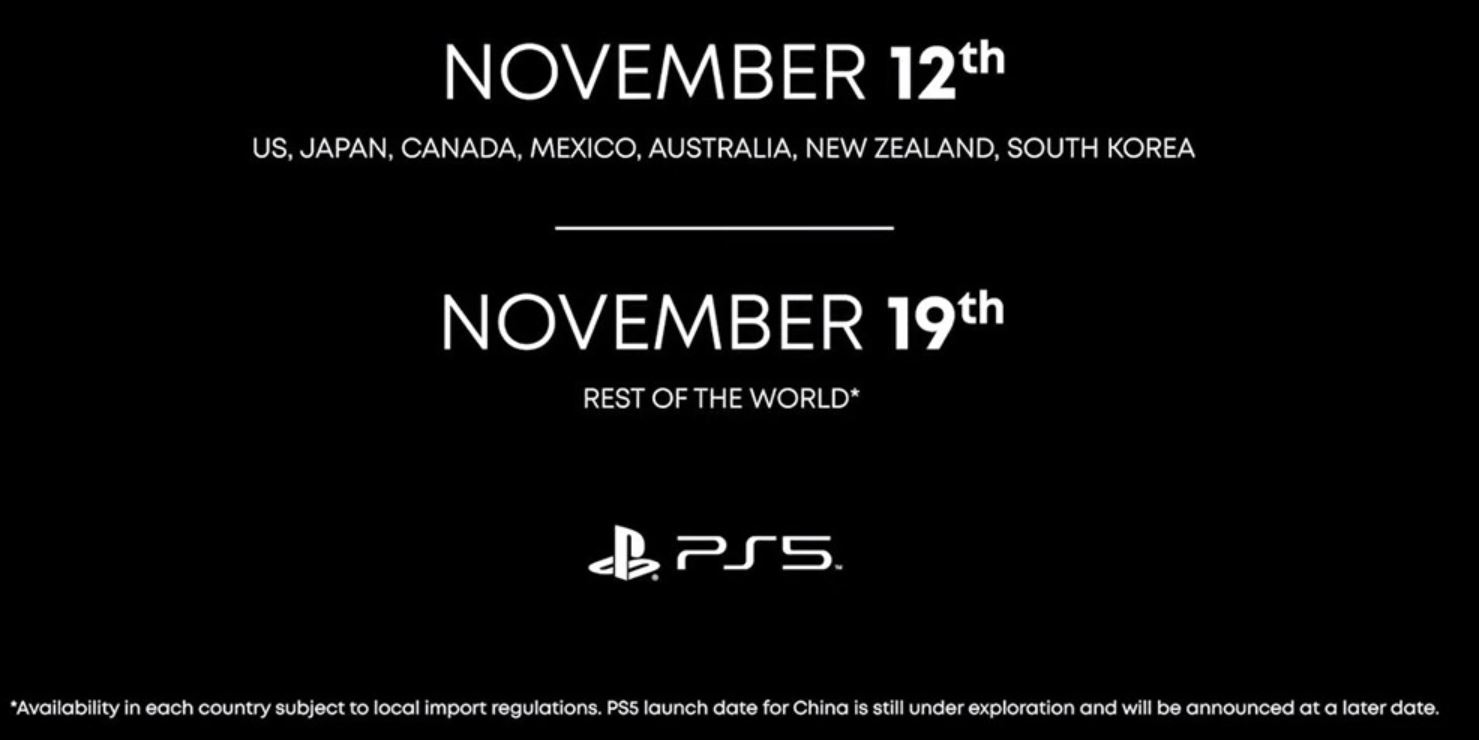 Also launching this November are a slate of new PS5 accessories: