In the midst of a modern, very deadly pandemic, it is those who are living on the fringes of society that are hit harder than the rest. First-world problems involve how we’re trying to beat cabin fever during the circuit breaker, but a portion of the population might not even have homes in the first place.

But thanks to people like Ruzaini Syazwan Amat Sanusi, there is hope yet for the underprivileged during the coronavirus outbreak. Under an initiative he dubs #UmbrellaInitiativeSG, the 29-year-old nursing student is spending his nights riding around the country to distribute food to the less fortunate.

The man initiated the personal project before the start of Ramadan, a time when Muslims are obligated to fast daily from dawn to sunset and increase their good deeds as part of their heightened religious devotion.

The initiative would be two-pronged, Syazwan notes: provide free food deliveries to healthcare institutions during Ramadan (pre-dawn and fast-breaking meals), as well as provide free meals to the underprivileged, including those who are sleeping on the streets. He makes it clear that the help he provides is not exclusive to Muslim communities — aid will be given to everyone in need.

It’s hard to see the extent of his contributions when most of the population is sleeping, but Syazwan’s friend — photojournalist Azmi Athni — managed to document the good work put in.

After trailing Syazwan over the weekend during his rounds, Azmi shared a poignant picture gallery on Facebook, crafting a powerful vignette of the man’s charitable operation through the night.

Over the weekend, I followed Syazwan to see how he operates #UmbrellaInitiativesg. Those who wish to contribute can...

With word having spread around about #UmbrellaInitiativeSG, the endeavour has grown beyond what one person can handle, and Syazwan now has a team of volunteers helping out with the deliveries. The freshly packed food is collected from Kampong Glam Café in Bussorah Street as early as 2am before getting distributed to homes of the less fortunate and rough sleepers around Singapore.

Syazwan briefing the newly formed team of volunteers. They meet as early as 2am to collect the food.

He spends around $400 on average a day for pre-dawn and breaking of fast meals. Each packet is worth $5. On May 3, there were 64 packets of food distributed for pre-dawn meal.

“Despite not having a full-time job, not a single cent from the donation was spent on his operation costs,” wrote Azmi. “All proceeds went into getting food and other needs.”

Geylang Serai Market at 3:45am.

Geylang Serai Market at 3:45am.

Seah Im Food Centre at 4am.

“I believe these people are either receiving or waiting to receive help. But getting help from proper channels involves a lot more bureaucracy which takes time,” remarked Syazwan.

“We are not doing this to undermine the efforts by charity organisations but rather to supplement them,” he said.

Despite his busy schedule, Syazwan still handles phone calls and engages with donors. Unlike most donors, some prefer to...

Syazwan will continue to put in the time and effort into the initiative throughout Ramadan and welcomes any kind of support, be it through monetary contributions or volunteering delivery services.

Posted by Ruzaini Juaxis Syazwan on Friday, May 1, 2020

Since sharing the post on Facebook, Azmi's photo gallery has since been caught the attention of thousands of netizens, some of whom were moved enough to chip in to the cause and spread awareness about the initiative. 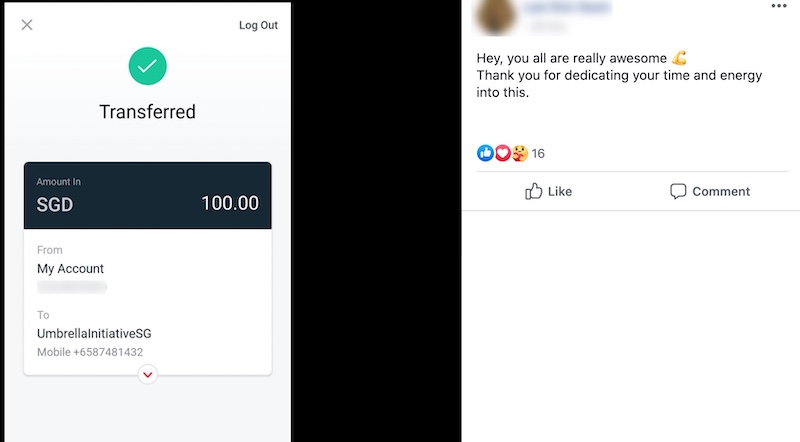 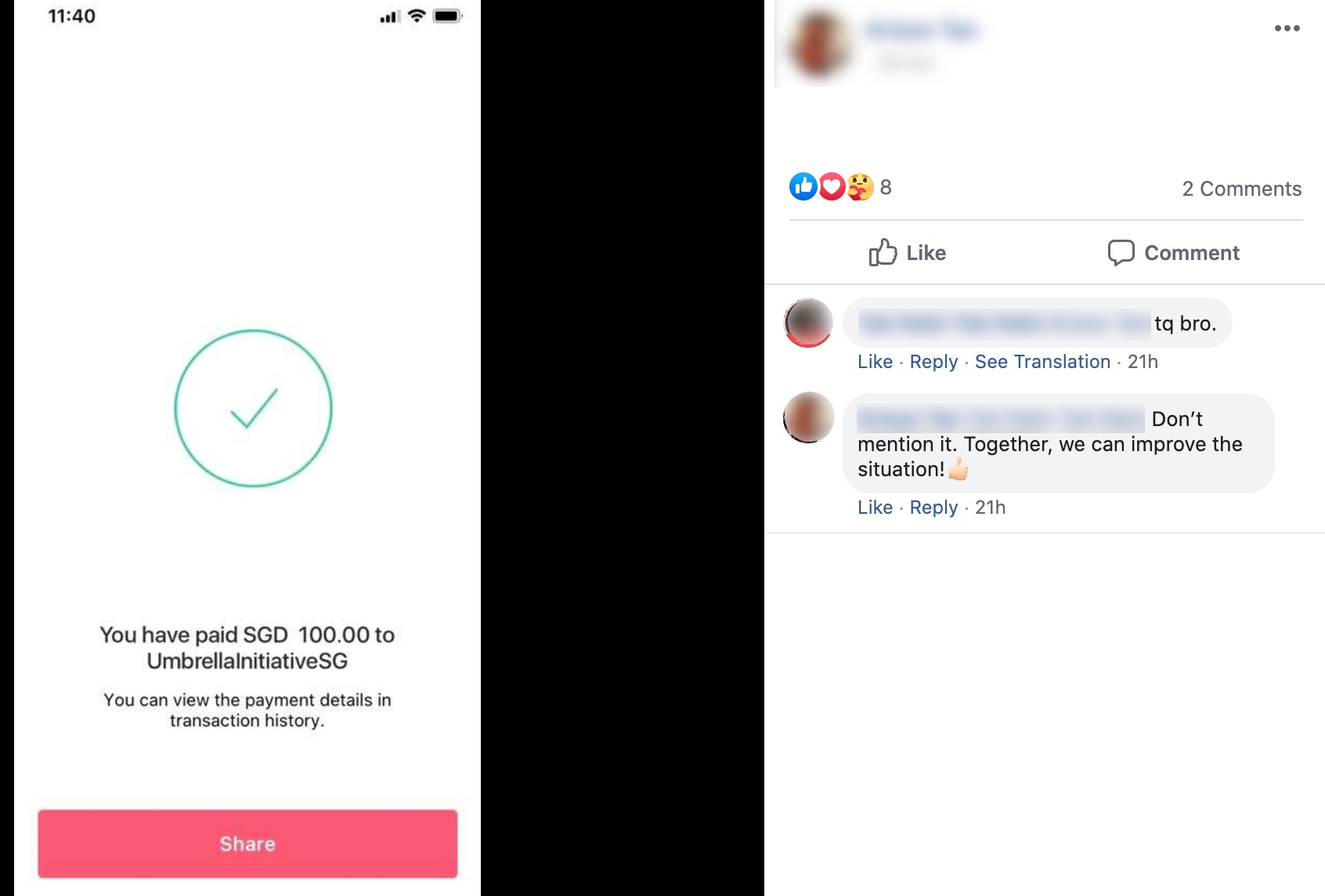