Samsung may be announcing an Ultra variant of the Galaxy Note20 in August according to tipster @UniverseIce.

In addition, the top and bottom bezels are said to have shrunk by 0.4mm with the punch-hole camera cutout being 0.1mm smaller. The chassis of the upcoming device is said to be 0.3mm thinner.

The Galaxy Note20 Ultra is rumoured to be powered by Qualcomm Snapdragon 865+ (which has not been announced yet) and have a QHD+ LTPO display with 120Hz refresh rate.

Unlike the Galaxy S20 series where users have to opt between a QHD display at lower refresh rate or a lower resolution at 120Hz, the Galaxy Note20 Ultra is expected to support both features at the same time.

There will be new camera functions and S Pen features, but the tipster did not elaborate. 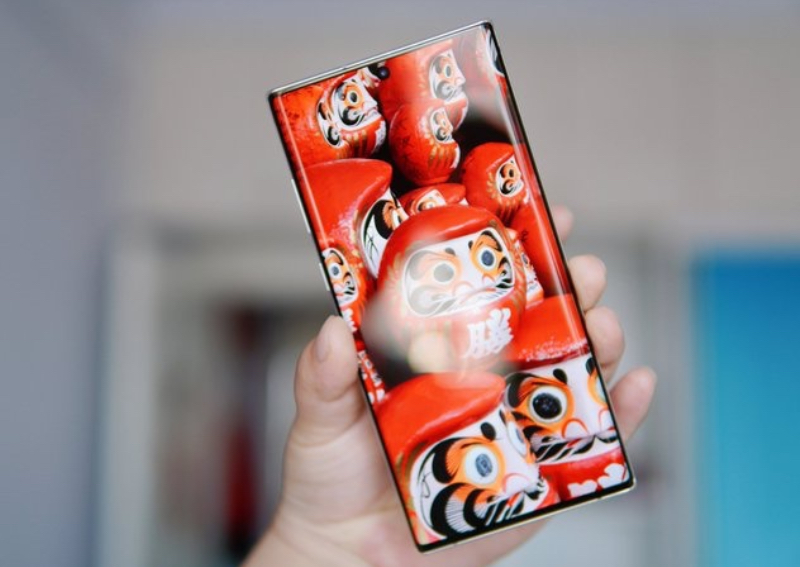 @OnLeaks and Pigtou previously published purported renders of the Galaxy Note20+ which show a 6.9-inch display and a huge camera bump consisting of a wide angle lens, an ultra-wide angle lens, a telephoto lens, a periscope lens and a depth sensor.

Samsung is expected to unveil the Galaxy Note20 lineup and Galaxy Fold 2 at an event in the first week of August with retail availability likely to be in the latter part of the month.