The Galaxy Note 20 will have a unique Xbox Game Pass app.

A tease that was first revealed way back in 2018 is now official. Samsung will be bringing its Microsoft partnership to the entertainment side of the Galaxy Note 20 series, taking mobile play to the next level.

Starting from Sept 15, the Note 20 will be the first Android-based smartphone that allows Xbox gamers to play over 100 Xbox games over the cloud (via Microsoft Project xCloud ) with Xbox Game Pass Ultimate.

Games will include titles like Minecraft Dungeons, Destiny 2 and Gears 5, and the Galaxy Note 20 series gaming experience is further up-leveled with its AI game booster and Bluetooth audio response. It’s still beta right now though, so expect some kinks that still need to be ironed out. 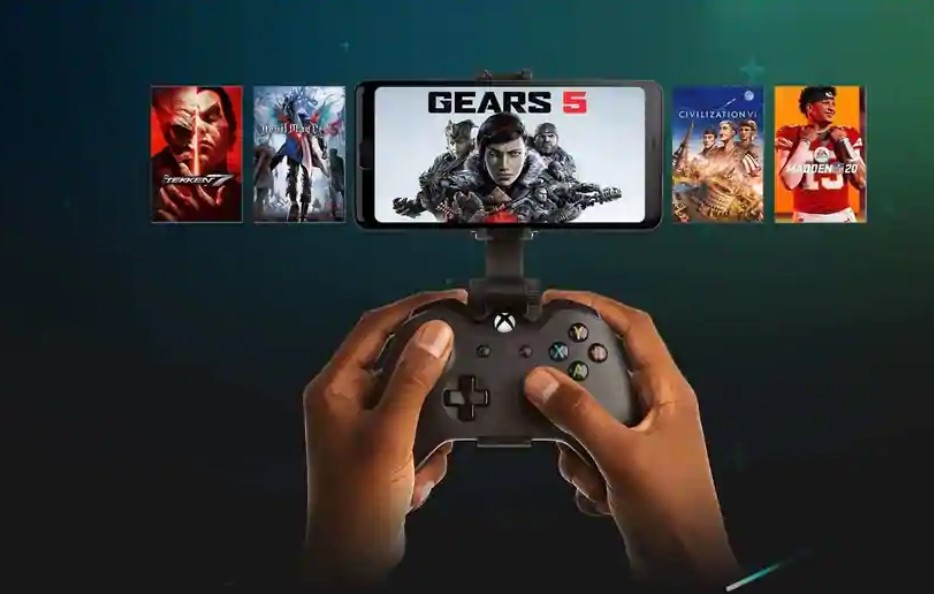 Naturally, an Xbox controller and Xbox Game Pass subscription are required, and I suspect a 5G connection as well - if you're playing away from a WiFi access.