Security camera stolen during user review, but not before capturing thief's face

In the world of tech reviews, nothing beats putting the newfangled gizmos through the gauntlet with some real-life benchmarking.

Local tech publication Tech360 managed to do just that (and more) in their review of an Arlo Ultra wireless security camera, in which a thief’s identity was captured in glorious 1080p resolution in the midst of looting the camera itself.

Really though, the dude had it coming. Of all the things to steal, why steal something that actually helps to catch thieves in the act?

In any case, Cheryl Tan of Tech360 inadvertently had quite a story for a gadget review. It says a lot that an actual security system is, you know, unsecured, but Tan admitted in her article that her set-up consisted simply of zip-tying the Arlo camera to her house’s front gate. Not really the safest of ways to rig a $499 camera, but Tan told AsiaOne that she zip-tied really "fricking" securely around the actual device and its screw holes. 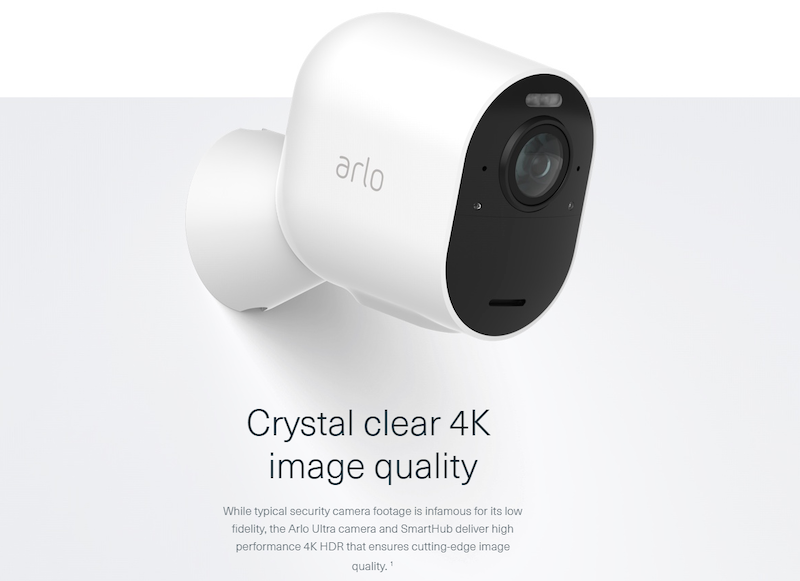 The actual theft took place on Sept 4, a month after Tan installed the camera. The Arlo Ultra runs on batteries and only starts capturing footage when motion is detected, and she had already received a low-power notification that morning.

The camera unit was gone by the time she reached home in the evening. Stolen actually, based on the last couple of clips uploaded to the cloud as it was being lifted from the gate after the zip ties were cut. Stupidly enough, the thief was looting a surveillance camera that had caught his face in high definition.

The last thing that the camera managed to upload is the thief holding on to the device and rushing down the stairwell next to Tan’s HDB apartment. In a statement to AsiaOne, Arlo clarified that the camera’s built-in smart siren and spotlight should have kicked in during the theft, but it had not been activated by Tan at that time. She explained that switching on the spotlight feature wouldn't make sense considering she has neighbours passing by the house.

Tan has since lodged a police report and the Arlo Ultra’s features helped a lot in helping the police get all the information they needed for their investigations. In response to certain media reports, Tan confirmed that the footage was captured in 1080p. She even mentioned in her Tech360 review that 4k recording on the Arlo Ultra is only available if users upgrade their subscription plans or use a MicroSD card to store footage locally.

“While I’m still patiently waiting for the police to finish investigations, I’m optimistic that the culprit who took the camera from my gate will be apprehended soon since I have evidence from the Arlo Ultra camera,” she concluded in her review.

Sad as it is that the product got stolen, the marketing folks for Arlo are taking full advantage of the hullabaloo with press releases about the incident. One way to promote it, we suppose.