Read on to find out how you can win a pair of free tickets to Singapore Comic Con!

Batman has been Gotham’s protector for decades — eight whopping decades, to be exact. Created by artist Bob Kane and writer Bill Finger in 1939, the caped crusader made his first appearance in the 27th issue of Detective Comics, which would later be simplified to its initials DC.

And because Singapore Comic Con (SGCC) is putting the focus squarely back on the very medium that birthed the modern obsession for superhero flicks, the Dark Knight is getting the accolade he deserves via three of the best creative minds behind his ongoing legacy.

The trio will be part of an exclusive panel and Q&A session prior to SGCC itself — all the better for you to enjoy the convention in its full glory at the Marina Bay Sands Expo and Convention Centre come Dec 7 and 8. The event will take place the day before SGCC (Dec 6) at the Stephen Riady Auditorium at NTUC Centre. Not exactly Wayne Manor, but close, we suppose.

There are fans — and there are Super Fans! Don’t miss out on the first ever SuperFan Meet-and-Greet Experience...

It’s $179 a pop, which is admittedly pricey, but for that amount of cash, attendees are going home with superb Batman swag worth flexing about. On top of meeting the three artists in the flesh, folks will get limited-edition lithograph prints from each of them, commemorative photos, a variant cover copy of Detective Comics issue #1000, and a pair of one-day solo tickets to SGCC. Oh, and of course, Jock, Capullo and Kubert will be signing whatever you want to be signed.

Need a run-through of some of the artists’ seminal works? Take a gander below: 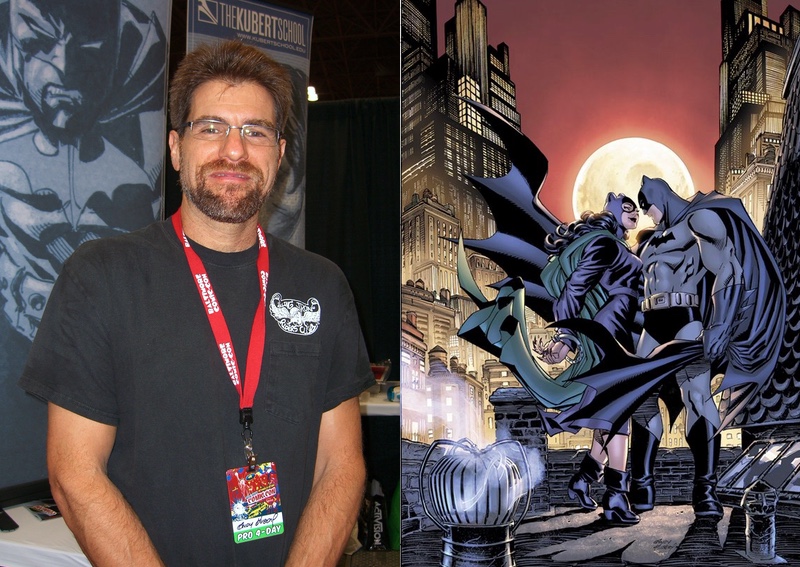 Kubert’s first foray into the cape-and-cowl universe was the Batman Versus Predator crossovers which earned him an Eisner Award in 1992. After a stint in Marvel Comics (including an excellent team-up with novelist Neil Gaiman for Marvel 1602) Kubert wrote and drew Batman titles from 2006 onwards, collaborating with legendary comics writer Frank Miller for the third sequel to The Dark Knight Returns. 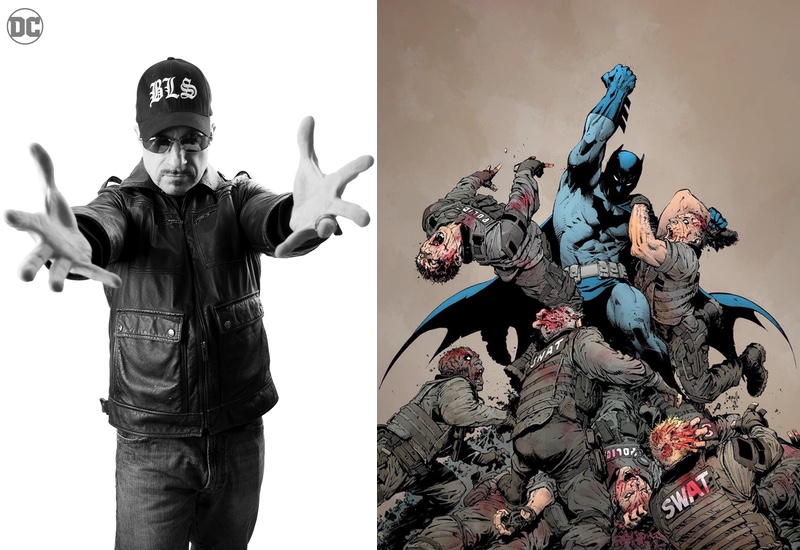 Fans of DC Comics’ acclaimed Batman run from 2011 to 2016 should be awestruck at the chance to be up close with American comic  book artist Greg Capullo. The self-taught illustrator went from doodling his first drawing of Batman at the age of four to taking over the art duties of the character during DC Comics' continuity-smashing The New 52 series in 2011. More recently, he helmed the excellent Dark Nights: Metal crossover event. 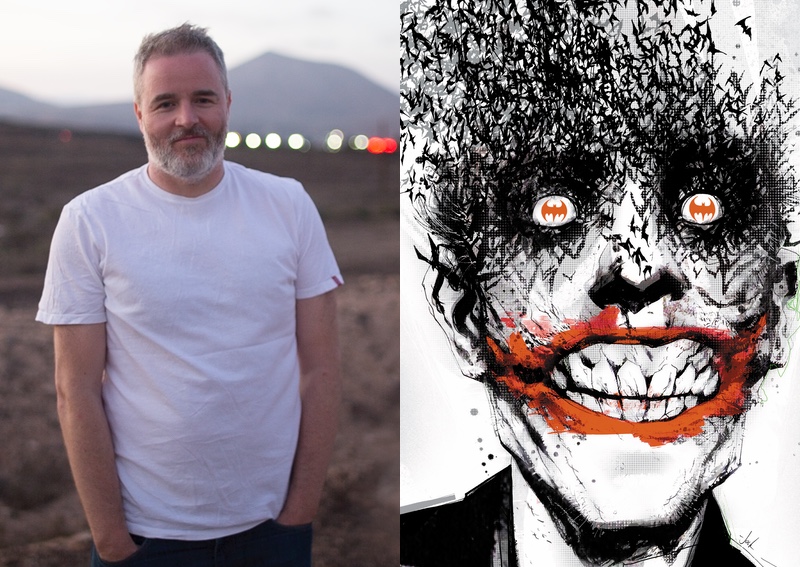 All the way from the UK is three-time New York Times bestselling comics artist Mark Simpson, though he’s known better by his pen name Jock. Aside from his renowned artwork in graphic novels — including titles such as The Losers, Wolverine and the outstanding Batman Dark Knights: Metal — Jock has also created key art concept designs and promotional imagery for films such as Iron Man 3, The Dark Knight Trilogy, Dredd, and Star Wars: Episode VII.

Want in on the geeky goodness? Unleash your inner fandom when SGCC arrives this December.

All you have to do is enter the contest below, and as the wise Hobbit wizard Spock would say: may the Force be with you. Kidding, don’t @ us fanboys. Good luck, nonetheless!