'She was terrified': How a woman found a sobbing child left alone by helper outside Coronation Plaza

It was about 2pm on Wednesday (March 4) when Mahita Vas parked her car along Prince of Wales Road, a narrow stretch in the Bukit Timah district peppered with gorgeous multi-storeyed houses. It was a bit of a walk from her parking spot to Coronation Plaza, where she needed to drop by NTUC Fairprice.

But grocery shopping would have to wait. Seated on a small concrete ledge right in front of the busy mall was a tiny, wailing child. She couldn’t have been older than 4-years-old, her stature dwarfed by a large purple backpack beside her. 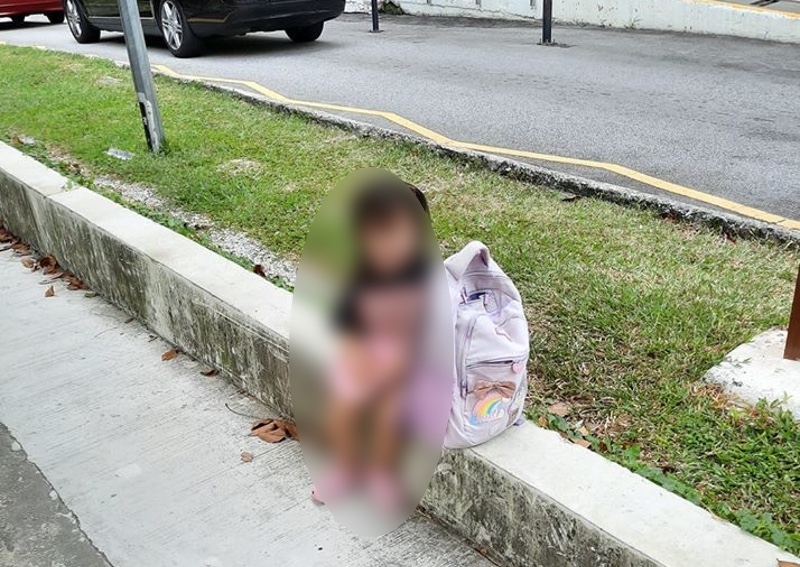 More importantly, she was alone and upset near Bukit Timah Road with no one in sight to accompany her. The absence of the toddler’s parents, guardians, or any other caretakers worried Mahita, and the lack of attention (or even acknowledgement) by passersby troubled the 57-year-old novelist even more.

Speaking to AsiaOne about the incident, Mahita approached the girl, attempting to find out more about the situation. It was fruitless — the distressed child turned away from her, continuing to bawl her eyes out. In an effort to comfort the girl, Mahita decided to softly sing ‘Mary Had A Little Lamb’ as she sat next to her. 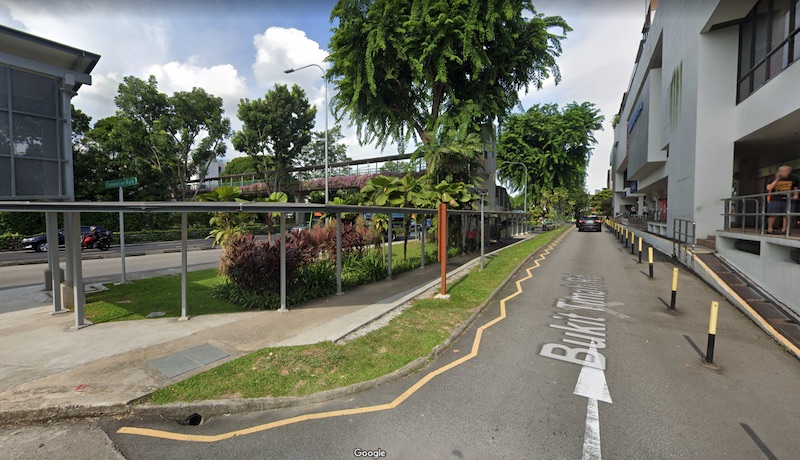 Where the child was found alone. PHOTO: Google Maps screengrab

“She was terrified. That’s when I thought ‘a domestic helper is responsible for this’”, Mahita recounted. She decided to take a picture of the weeping toddler in case she would need to search for her parents on social media.

But it was not long after that Mahita saw someone approaching them — a domestic helper. In her now-private Facebook post, she wrote that the helper “sauntered” to the girl, making no effort to hurry. Though the child looked relieved to see the helper, Mahita was perturbed that the latter did nothing to console the sobbing girl. No hugs were given, she added.

“You can’t leave her like this,” Mahita told the helper, who was said to have been unapologetic. It led the author to believe that that the helper could have pulled the same stunt before.

“What this helper did is indefensible,” Mahita wrote on Facebook. To ensure that the child’s parents would be aware of the affair, she posted about the experience in the hopes that someone on social media would recognise the girl. 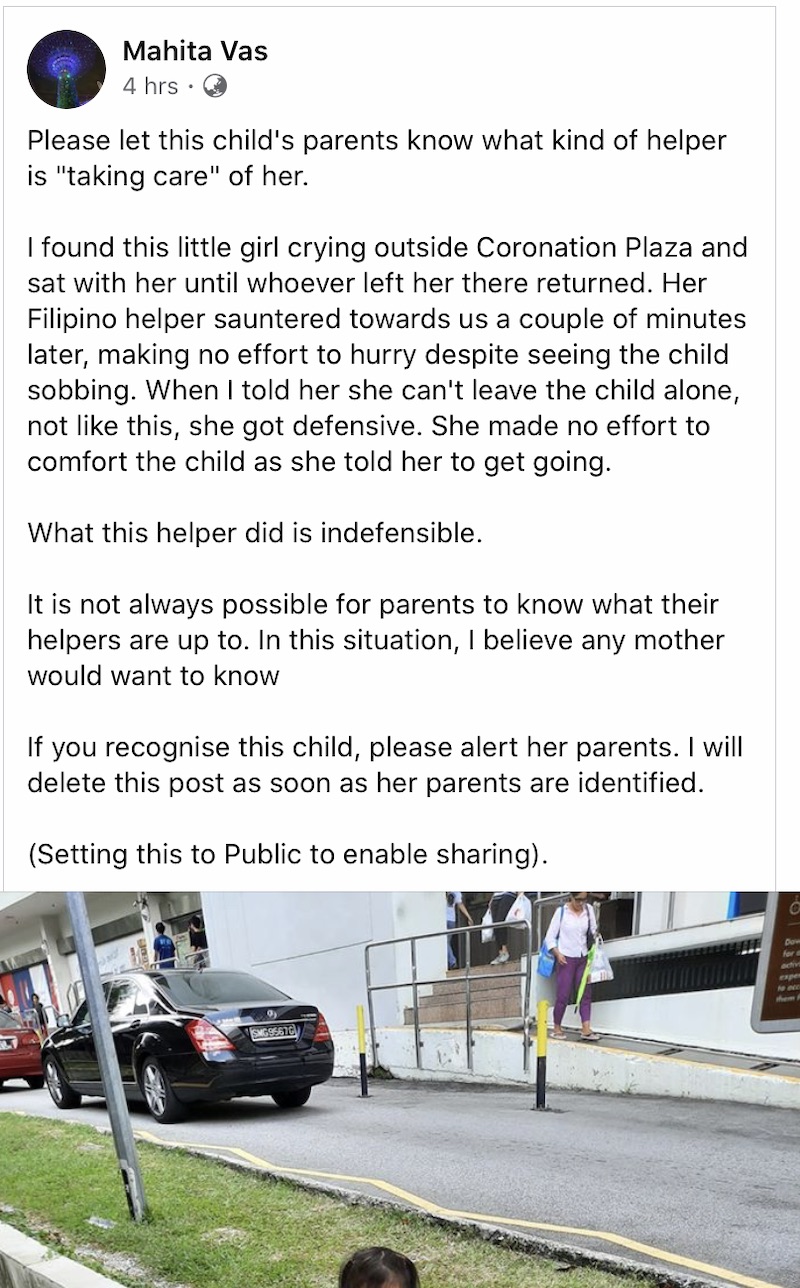 The post, unsurprisingly, went viral with hundreds of angry comments by netizens crying foul about the helper’s alleged carelessness. At its peak, Mahita’s post garnered over 16,000 shares on Facebook.

“I would have stayed with the girl a lot longer if the helper had not returned,” the author noted to AsiaOne. “I would have called the police after 20 minutes or so.”

Mahita immediately removed the image, but let the viral Facebook post remain public before making it private this morning.

“I immediately removed the picture but left the post overnight for the discussion to continue. Without the picture, the post could apply to any child, to any parent's nightmare,” she explained.

Outrage — including unsavoury comments about domestic helpers in general — continued to pour forth on social media as the identities of the child and her parents remain unknown.