In a bizarrely elaborate ceremony on June 29, Shinto priests were brought in to perform rites for Japan’s life-size Gundam before its head was mounted on it.

They were seen bowing to the head in order to mark the completion of this monumental achievement. The life-size Gundam also now has a name, RX-78F00 GUNDAM.

The life-size Gundam will be able to do two main poses for now with plans for more coming up in the near future.

The first pose is reminiscent of the famous Last Shooting stance from the 1979 Mobile Suit Gundam TV animation. The second pose is the “∀ Gundam” adapted from Turn A Gundam broadcasted in 1999. 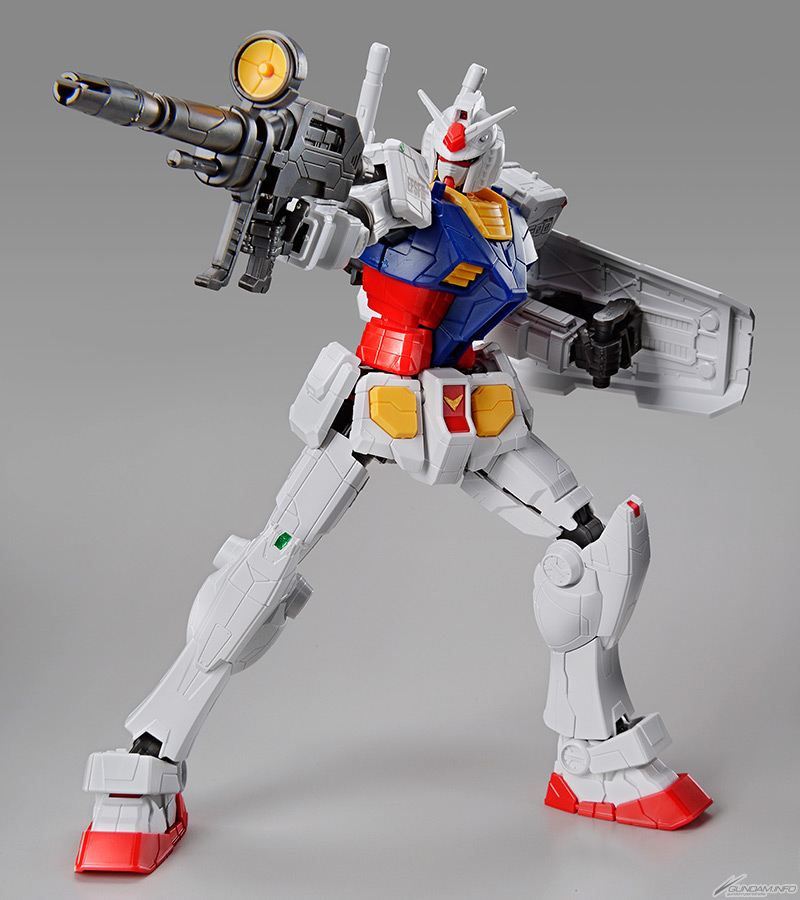 The exterior of the RX-78F00 GUNDAM is made of Fibre-Reinforced Plastic(FRP) and consists of over 200 parts.

The original weight of the Gundam was 25 ton, but for the sake of mobility, the weight was reduced by ten tons.

The Gundam has 24 moveable parts, of which 22 are in the body itself and the joints are powered by motors and reducers. 900 cables were used in total.

The Gundam hangar, named Gundam Dock (G Dock) stands at 25m tall, weighs 436 tons, and is a huge facility that consists of 1,851 pieces.

The Gundam Carrier supporting the statue boasts a height of 17m and weighs a whopping 160 tons. Moreover, each floor of the Gundam dock was built to allow people to get closer to the statue for every level which they ascend. 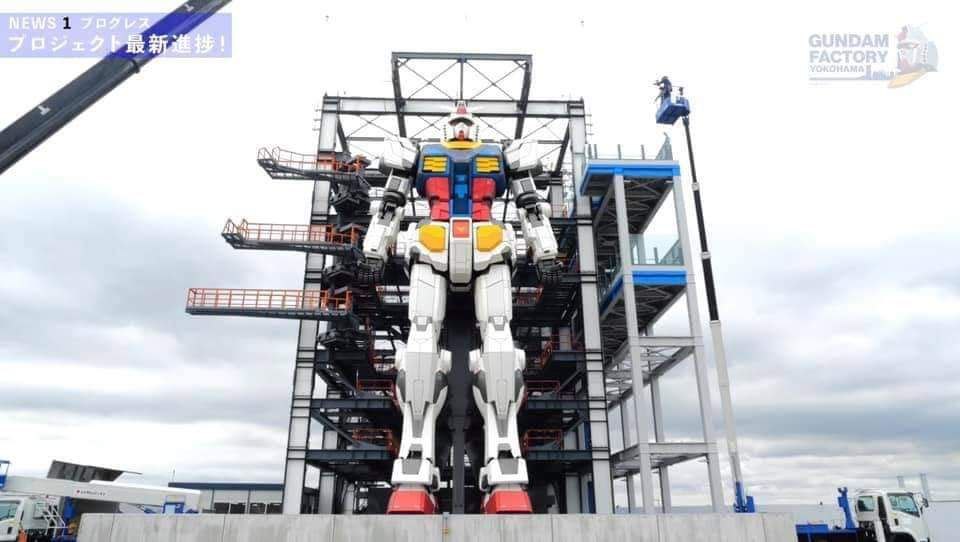 The backstory of the RX-78F00 Gundam has also been revealed in the video. Here is a rough translation:

''It is believed that the parts of Earth Federation pilot Amuro Ray’s aircraft RX-78-2 GUNDAM launched at UC 0079, which are believed to have been lost in the fierce battle of A Baoa Kuu, were rediscovered in the suburbs of the Earth Federation Forces-related facility “GUNDAM FACTORY YOKOHAMA” of the Far East Asia region. Using the parts, it was reconstructed by engineers from various fields''.

''It was as if the new GUNDAM was being developed. There are some parts still missing, and no materials related to Minovsky craft have been found''.

''After about two years of research and development, the GUNDAM FACTORY YOKOHAMA finally started a reconstructed MS startup experiment. The staff involved in the study called this aircraft “RX-78F00”''.

The meaning of “F00” in the name will be revealed at the time of the official opening. Additionally, the process of making the exterior will be revealed in a special program scheduled for the 14 Aug 2020. 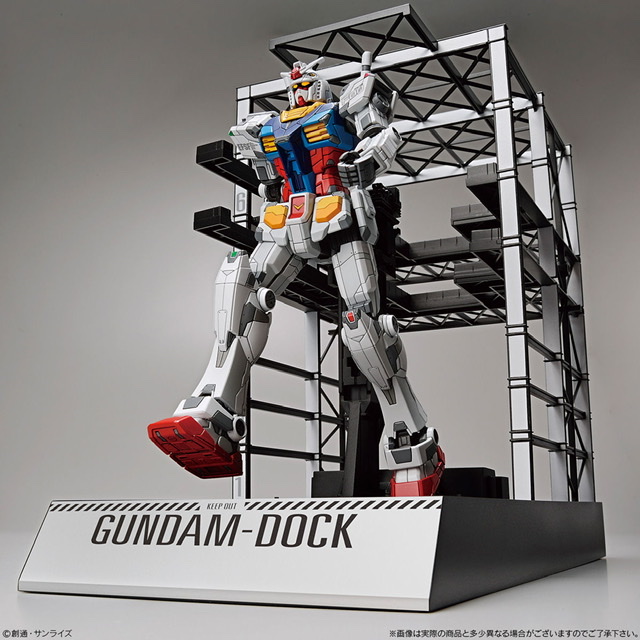