Sing the coronavirus blues away: Dabao KTV experience delivers a karaoke machine and booze to your house 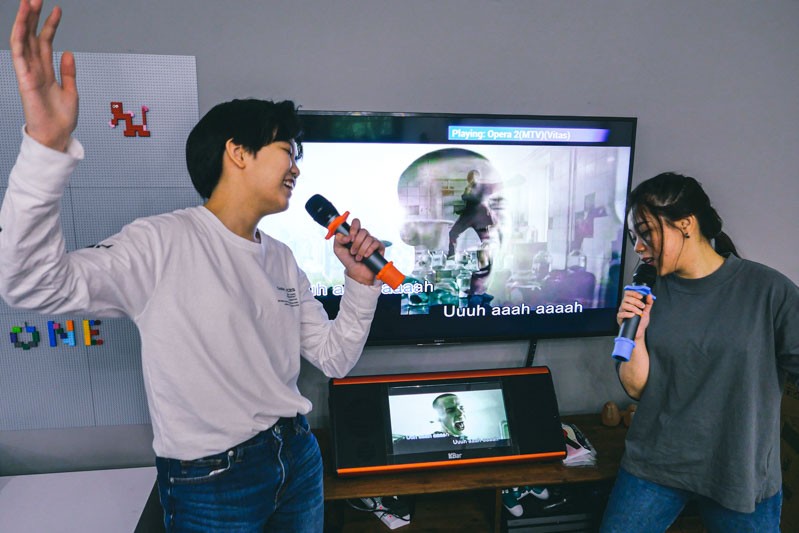 Karaoke is fun! What’s not so fun though is the risk of catching a coronavirus infection at a KTV lounge while belting out that “thunderbolt and lightning” ("very very frightening me") section of Queen’s Bohemian Rhapsody.

So maybe it’s not that surprising when a proprietor of a KTV chain noticed that fewer people are going to entertainment spots these days. It’s still premature to confirm that the worst days of the deadly viral outbreak are over, after all.

Instead of going outside for a full-fledged KTV experience, the KTV experience can actually come to you — albeit without all the dingy neon lighting, kitschy decor and other hallmarks of a standard karaoke joint. Local chain HaveFun Karaoke wants the music to continue amidst the outbreak with a karaoke kit rental service for a proper KTV party at home. And yes, it comes with bottles of strong spirits too.

Launched on Feb 15, the package comes with two wireless microphones and the KBar System, a hulking all-in-one device that’s capable of rattling windowpanes with its booming stereo speakers.

It’s a portable entertainment hub of its own that comes with an in-built LCD touchscreen (so you don’t need a TV to kickstart the party) and a local song library of 50,000 songs. Hook it up to your house wifi and it’ll have access to 300,000 songs in the cloud library in case you want to warble to not-so-mainstream staples by Kendrick Lamar or The XX, for example. 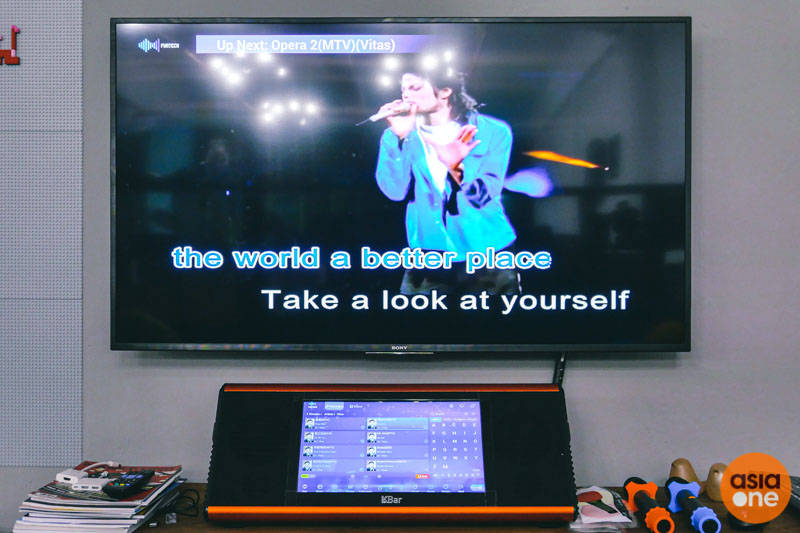 The interface is pretty much the same as the one you might be familiar with if you’ve been to any of the four HaveFun Karaoke outlets across the island. It’s easy enough to navigate, with just enough clunkiness to remind you that it's standard KTV software. For easier usage, hooking up your phone to the machine is totally doable too after downloading the HaveFun Karaoke app and scanning a QR code.

If tech is not your thing, the package comes with an installation service too. Just point the delivery guys to your TV and let them do their thing. Once they’ve finished setting things up (it didn’t take more than 10 minutes), they’ll guide customers on how to use the whole rig. 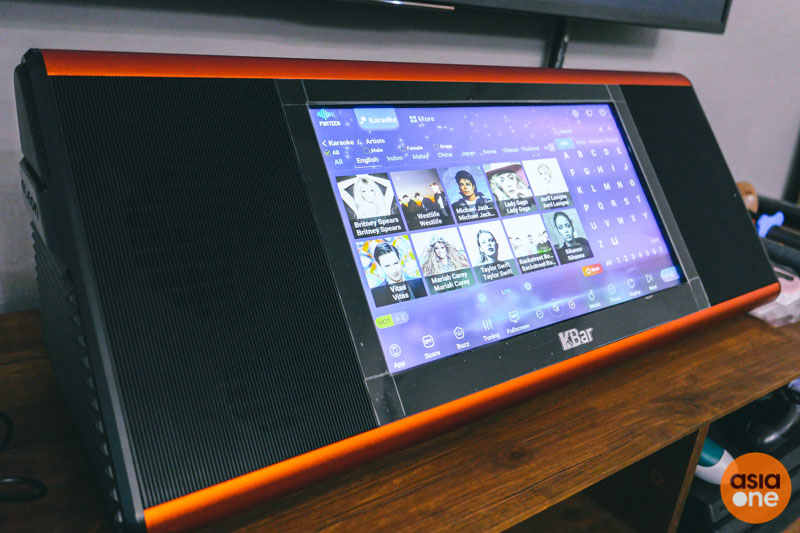 A legit karaoke experience from the comfort of your own home doesn’t come that cheap though. But if you really, really, like singing (or at least attempt to) with friends, it’s $288 to have the KBar System for two days — a package that comes with two bottles of hard liquor of your choice (fancier options like Hennesy and Macallan need a bit of topping up though).

Otherwise, you rent just the karaoke machine for $99 a day. Or if you really want to sing the coronavirus blues away, it’s $428 for a week’s rental and two bottles of alcohol.

Singing the (coronavirus) blues away

Speaking of the virus, it totally had a part to play in the advent of the dabao KTV experience, according to HaveFun Karaoke founder, Flint Lu.

“HaveFun's four existing outlets' sales dramatically dropped due to COVID-19 virus, and we are not the only ones affected by it,” he explained to AsiaOne.

“Rather than rely on the landlord’s rental discount or a government handout, we’d rather find a way out ourselves.”

The company’s proprietary KBar System wouldn’t be the first innovation shaking up the karaoke landscape here — HaveFun introduced mobile apps into karaoke rooms for remote control here, Flint states. He’s also proud that his chain is the first in the country to utilise a cloud-based master hard disk to store songs and is the first to integrate smart lighting into karaoke-on-demand systems. And now, it's the first to offer an “entertainment take away service”.

Among other things he takes pride in is the standard of hygiene for the equipment he rents out — especially crucial in paranoia-inducing times like these. 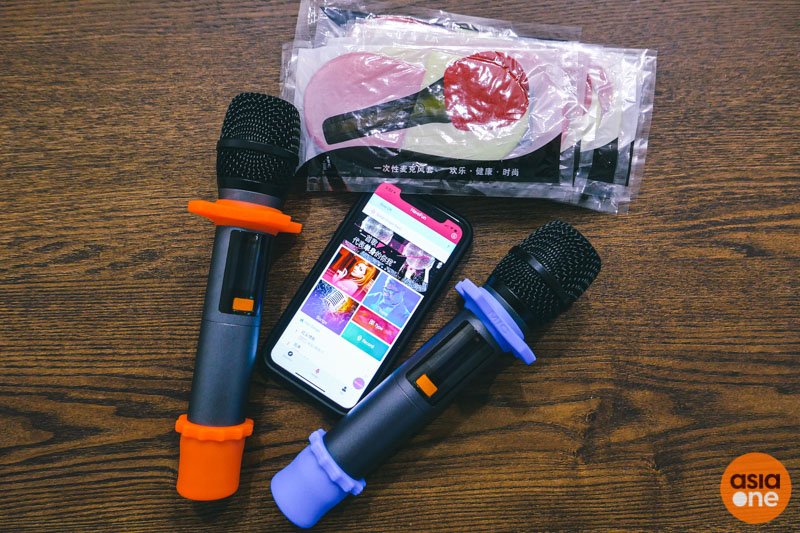 “After each usage, our KBar systems are thoroughly sanitised using 70 per cent alcohol content sanitising solutions, while our microphones undergo an ultraviolet light sanitation process,” he assures.

Since the launch of his service, there has been a consistent demand for the packages, he says, especially for folks holding private parties and events at condominium function rooms and chalets. The most popular package so far has been the two-day option, which is probably more than enough time for folks to obliterate the bottles of liquor and the entire song library.

But for the average person who only grabs the KTV mic every once in a blue moon, renting a hulking karaoke appliance might not be a priority for now. For KTV diehards though, there’s plenty to like about the service without having to worry about deadly viruses.