A local startup aims to make our lives easier by providing a sustainable transport option for that last-mile journey between MRT stations and homes — that solution is electric microcars.

Singapore firm QIQ Global plans to launch what they call QIQ Pods — their two-seater electric cars — in Punggol, where residents might still face some trouble travelling about, even with LRT stations.

Though similar in concept to the electric car-sharing services offered by BlueSG, QIQ Pods will apparently be much cheaper to rent, according to CNA. It is estimated to cost $2 for an adhoc half-hour ride, and for those who'd be using the service multiple times daily, the subscription fee could be between $30 to $50 a month.

It’s an intriguing idea, especially when QIQ Global chief executive Justin Sim mentioned that its microcars could autonomously direct itself to park at the nearest charging station. No bigger than 2.4m long and 1m wide, the microcars won’t take up too much space on roads and in car parks either. 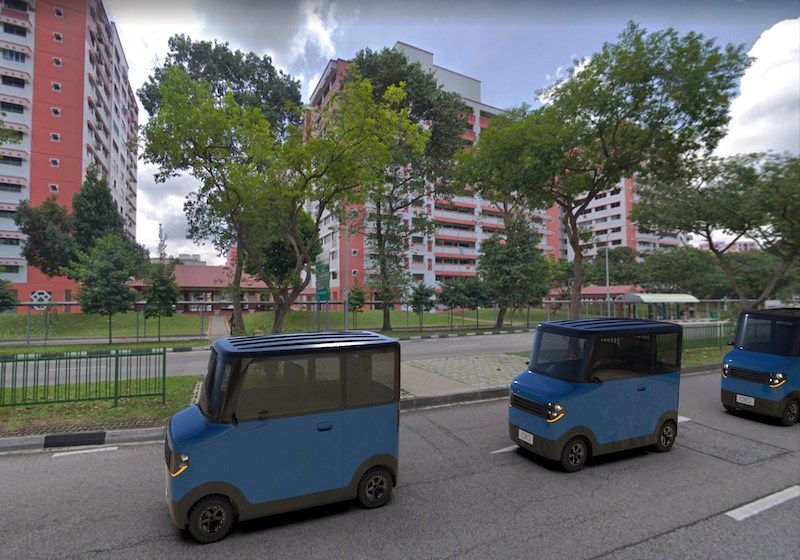 But netizens couldn’t help but point out a peculiar detail: these QIQ Pods bear resemblance to the paper model cars burnt as offerings to the deceased by some Chinese. CNA’s headline that included a bit about “last-mile trips” served to sharpen this comparison. 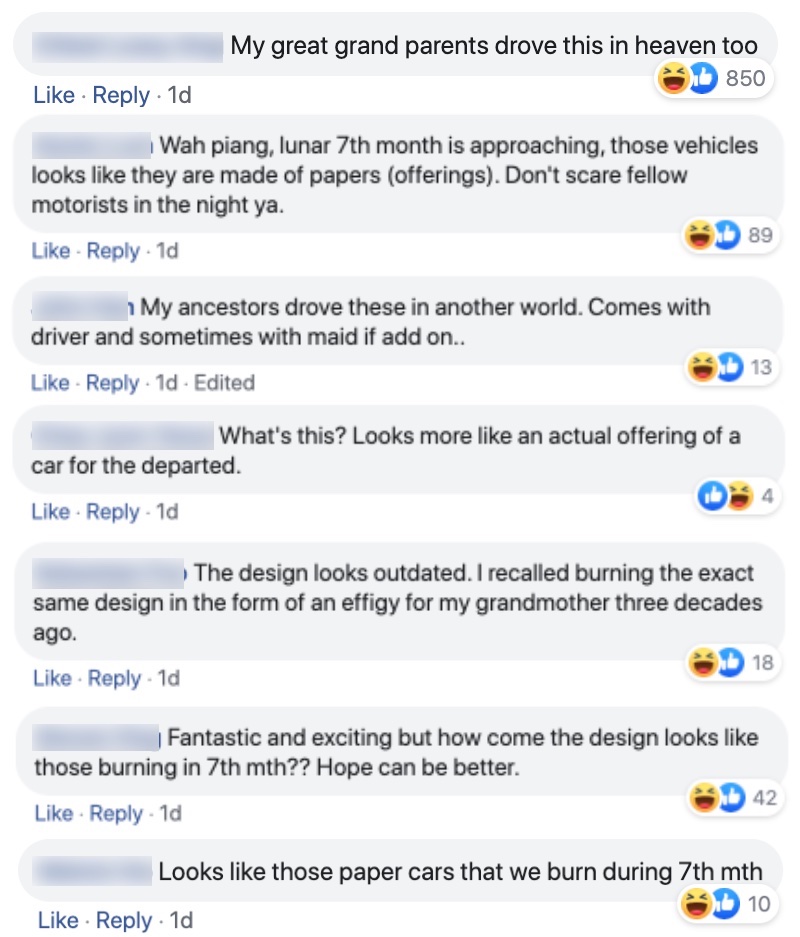 Memes popped up as well, of course.

Posted by Kuanyewism on Wednesday, August 12, 2020

HAHAHA no wonder looks so familiar!

When reached by AsiaOne, QIQ Global chief operating officer Dalston Pung assured that the team has “no hard feelings at all” towards the criticism on their microcar design.

“We design our vehicles to be robust and capable enough to take on the expected high utilisation of the vehicle in a car-sharing programme environment,” he explained.

“While we might learn to improve the design of the vehicle to make it ‘sexier’ and more ‘high-tech’, we believe in keeping the manufacturing of the vehicle easy and cheap enough to ensure that the cost of using the vehicle is always cheaper for the end-users.” 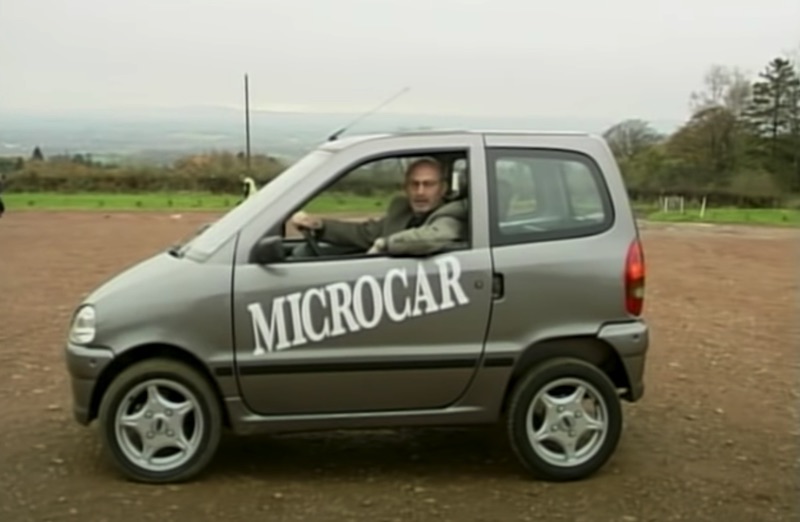 In terms of size, the boxy design of QIQ Pods is pretty similar to the low-speed electric vehicles (LSEVs) that have been catching on in China and Europe in recent years. Brands such as Renault, Microcar, Baojun and Saleen have been producing vehicles that pretty much look like giant toy cars and, yes, afterlife offerings.

Pung also clarified a misunderstanding that the QIQ Pods could be driven without driving licenses.

He wanted to affirm, however, that the company would not be breaking any rules and that they would co-operate with Singapore authorities to ensure that all safety requirements are met and driving licenses would still be required to use their service.