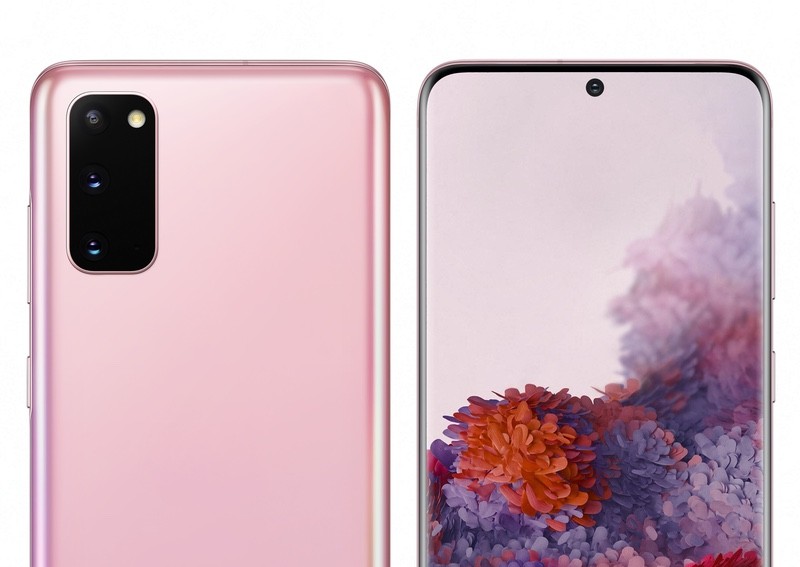 So Samsung held their Galaxy Unpacked earlier this morning (Feb 12) in San Francisco, and by Jove, the Korean conglomerate unveiled a whole lot of tech.

(Not that the reveals were at all surprising, considering the voluminous amount of leaks in the past few weeks.)

There’s still plenty to be excited about, especially if you’re a Samsung diehard. The company announced its latest flagship phones: the Galaxy S20, Galaxy S20 Plus, and the very extra Galaxy S20 Ultra, all of which are jam-packed with high-end specs that ought to make your brain hurt a little.

There’s also the Samsung Galaxy Z Flip, which brings back the old-school clamshell phone mechanism into 2020 with the brand’s trademark polish. The device — Samsung’s second take on a folding smartphone — flips open like a pocket cosmetics case into a full-fledged 6.7-inch screen. The company says that the ultra-thin glass used for the screen can be folded and unfolded more than 200,000 times, and for a lofty starting price of US$1,380 (S$1,900), it better be.

In the realm of pricing details for the newly announced Galaxy S20 series, StarHub was first to the fore. The telco has already set up a microsite for customers to pre-order their units (which will only start later today), with the option of selecting the time slots of their (free) delivery. Customers can get their hands on the newfangled phones as soon as March 2.

StarHub has yet to announce the price plans for the Galaxy Z Flip, but the telco confirmed that customers will be able to start purchasing the phone from Feb 14 onwards.