In the streaming war, is Disney+ or Netflix better?

PHOTO: YouTube/What's On Disney Plus

Not being essential, I was mostly stuck at home.

We could not eat out.

All the cinemas were closed. Like many, I turned to Netflix for entertainment.

I binged all the well-known shows such as The Crown and Stranger Things. I tried but could not sit through Tiger King.

Soon, I was running out of shows to watch.

The show was called Money Heist and was about a gang of misfits taking hostages in the Royal Mint of Spain.

I was hooked, which I did not expect.

But if it were not for the pandemic, I would have probably never watched a show like that.

The circuit breaker is now over but not the pandemic. And Netflix is no longer the only major streaming service in town. 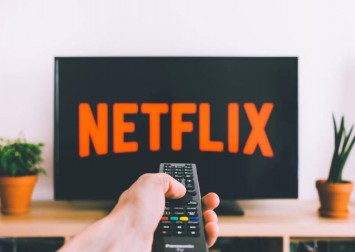 At long last, after more than 15 months since its official launch in the US, Canada and the Netherlands, Disney+ is finally available in Singapore.

A bit late, considering the second season of The Baby Yoda Show (also known as The Mandalorian) ended in December.

But just in time for The Series Finale episode Of WandaVision, released last Friday.

As per almost all Marvel Studios productions, stay for the mid and post-credits scene.

That is unless you want to watch the new Disney animated extravaganza, Raya And The Last Dragon.

That is a lot, especially considering that despite the title, the movie has nothing to do with Hari Raya.

You might as well pay to watch it in the cinema, which is the point, I guess.

Or wait three months to stream it on Disney+ without extra charge.

But should you get Disney+ in the first place?

How else are you going to watch Marvel's next big series, The Falcon And The Winter Soldier, which starts streaming in less than two weeks?

You know the No.1 song around the world right now, Driver's License by Olivia Rodrigo? The theory is that it's about a guy she co-starred with in High School Musical: The Musical: The Series, but I won't say who.

On Disney+, of course.

If only we had Disney+ last year during the circuit breaker, I would not have had to depend so much on Netflix to keep myself entertained and sane.

But if I can have only one, which would I pick?

Gun to my head, Netflix. 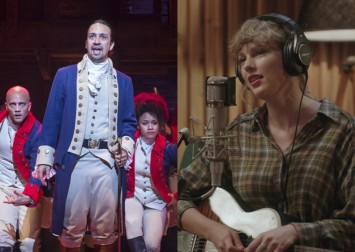 Because despite Disney+'s massive library that includes the five biggest box-office hits ever, it feels rather hermetic and homogeneous due to the overarching American-ness of it all.

Disney+ lacks the diversity and internationality of Netflix, where you can find Bridgerton, Japanese anime, K-dramas and, yes, a series about a money heist at a Spanish mint.

I am unlikely to experience the unique joy of discovering and falling in love with a new show I had never heard of with Disney+.

Plus no one says: "Disney+ and chill."