A new smartphone nowadays can cost you more than a thousand dollars but if you are only using your phone for basic tasks, and not looking for the best screen, cameras, or processors on your phone, it is usually difficult to justify spending so much on a small smartphone instead of maybe a laptop.

That said, some mid-range devices do not necessarily offer a lower grade of a particular feature.

Samsung’s Galaxy Note 10 Lite came packed with some nifty features when it was released, and time hasn’t eroded some of those features.

And of course, we have the most affordable iPhone for you, your parents or even your child – a worthwhile investment that offers the best from Apple, but at a wallet-friendly price.

If you’re one of those looking for a good budget smartphone to purchase, then we’re right here for you with this quick and easy list of good, competent, and budget handsets you can consider purchasing instead of the next flagship mobile phone. 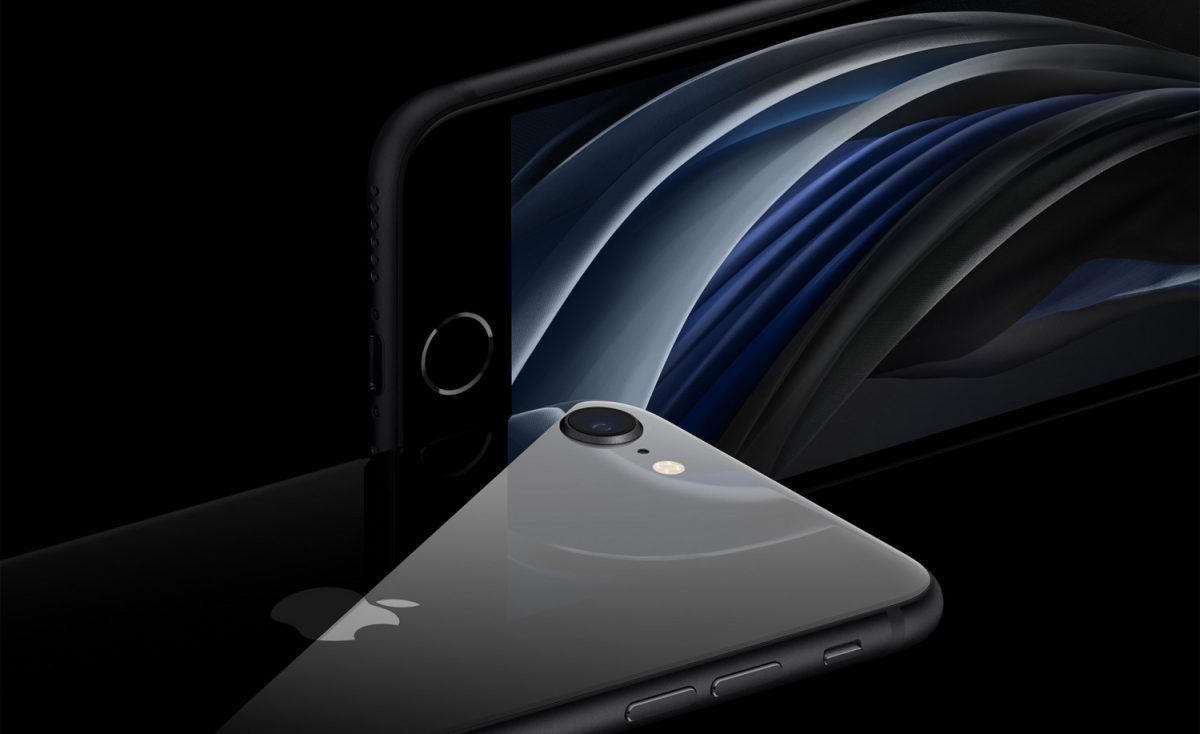 This is for anyone looking for an affordable iPhone that delivers an experience close to what you’d expect in a flagship iPhone like the iPhone 11 Pro.

It might look like the iPhone 6, 7, and 8 but it comes with the Apple A13 Bionic chip processor inside, which is the same processor as the one in the iPhone 11, and iPhone 11 Pro.

This, with the new iOS 13, works together to give users a smooth, seamless smartphone experience.

Sure, its camera, screen and battery might not be as good as the pricier iPhones but with its price tag of $649, we find ourselves unable to really complain about the downgrades.

And for those who like buttons, it still comes with the Home button, and touch biometrics for that added security touch. 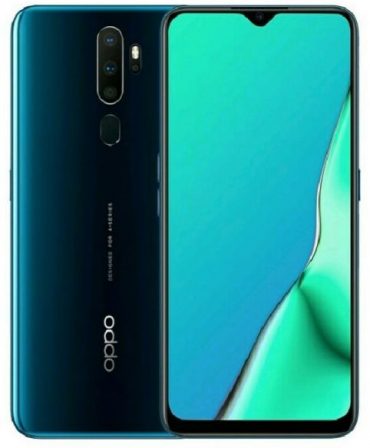 It also comes with the Snapdragon 665 processor which works well with most games.

Though its camera is nothing to write home about, the phone is still a great steal for its price. 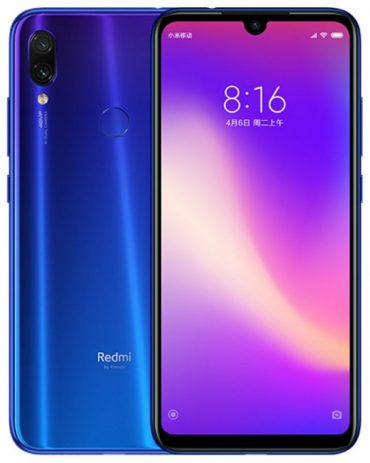 The Xiaomi Redmi Note 7 has pretty much everything you need in one budget smartphone package – great battery (4,000mAh), a vibrant 6.3-inch screen, a decent 48MP rear camera, and strong performance thanks to its Snapdragon 660 processor. 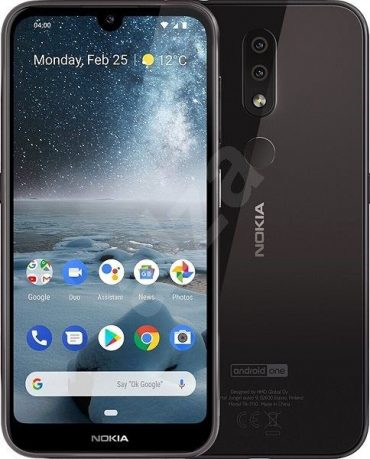 Perhaps one of the most affordable budget smartphones on this list, the Nokia 4.2 comes in at only $159 and at a glance, you might find it difficult to distinguish it from other mid-range smartphones with its sharp design.

Not surprisingly, the specs on the Nokia 4.2 are a little on the low side with a Snapdragon 439 processor and 720×1520 display but at least you still get a classy looking phone with a decent 13MP rear camera. 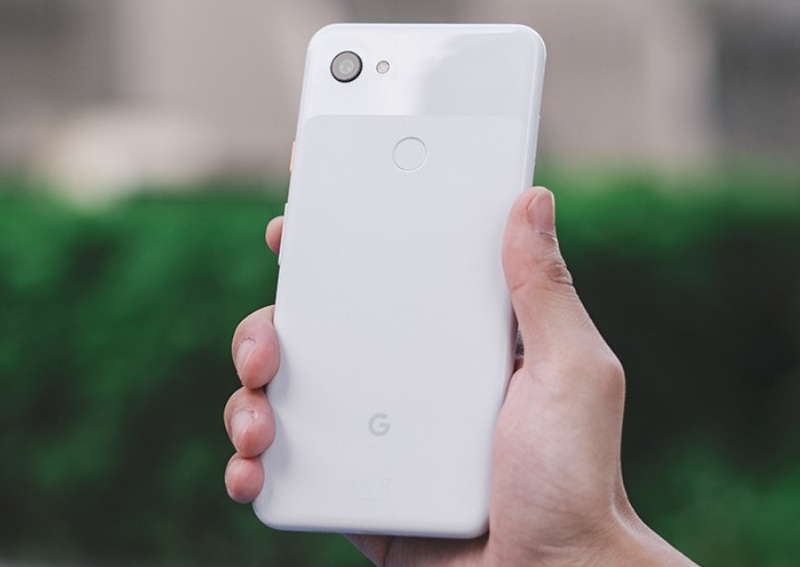 If you’re looking for a budget phone with one of the best cameras for its price, then look no further with the Google Pixel 3A.

It comes with the Snapdragon 670 as well as 4GB of RAM which while is not quite at the same level as the high-end processing chips out there, is still more than capable of smoothly running games at high graphics quality.

Of course, as mentioned, the biggest draw to the Google Pixel 3A is undeniably its 12.2MP camera which packs all the same AI features as the Pixel 3.

Despite its lower image processing capabilities thanks to the lack of a Pixel Visual Core, the camera on the Pixel 3A is still easily one of the best you will find on any phone at this price ($548.83). 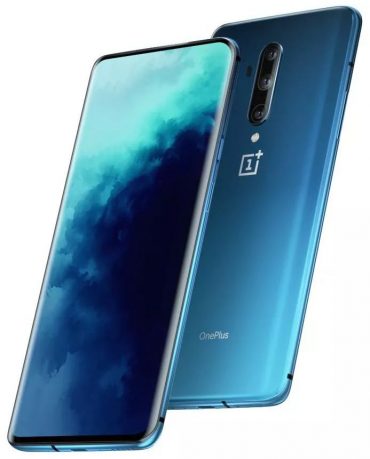 With the OnePlus 7T, you get not only a Qualcomm Snapdragon 855+ processor, 8GB of RAM, and 128GB of internal storage but also an AMOLED screen that delivers 90Hz screen refresh rate, all for the price of $759 which is frankly quite a steal considering what it comes decked out with.

The smartphone also comes with an in-display fingerprint sensor and triple rear cameras.

The only thing we find it lacking is an earphone jack and the lack of wireless charging capabilities. 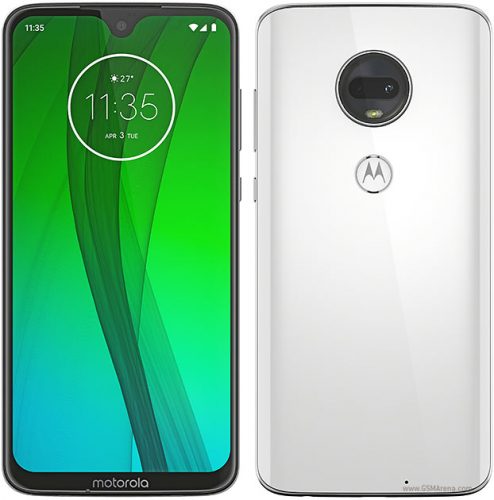 The Moto G7 comes with a huge 5,000mAh of battery, which is more than capable of powering your phone for two days (or more depending on your usage) though it does add to the phone’s overall bulk.

The phone, with its 6.2-inch LCD display, is also great for gaming not only because of its huge battery pack, but also thanks to its Qualcomm Snapdragon 632 octa-core chipset.

Just be sure your pocket has enough space to accommodate the phone. 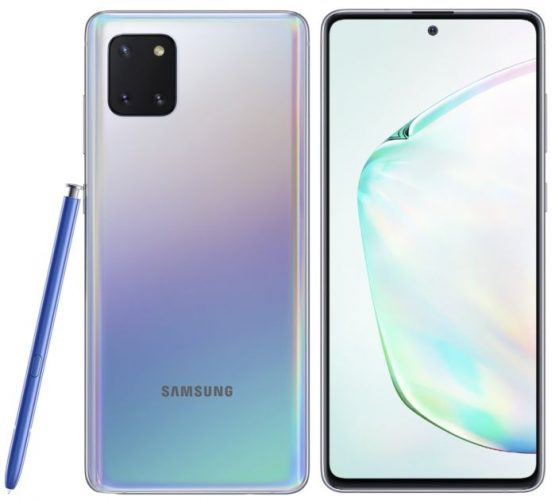 Of course, being a Lite model, it comes outfitted with an older processor, the Samsung Exynos 9 Octa 9810 Chipset, as well as a lower storage space of 128GB.

But it is still definitely more than capable of powering through any games or task you put it through without breaking a sweat. 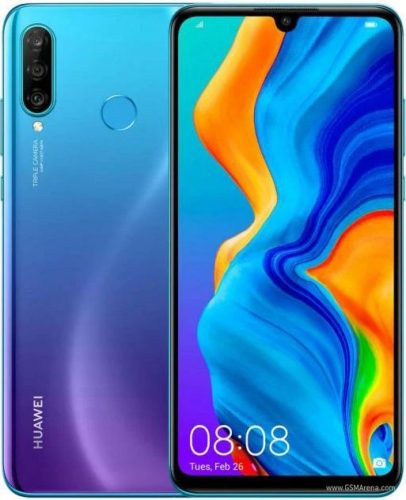 If most of the phones in the Huawei P30 and Huawei P40 lineups are too pricey for you, you can always consider scaling down a little with the Huawei P30 Lite which offers up to 8GB of RAM as well as a triple rear camera setup for all your photo-taking needs.

The only downgrade you will be receiving is a lower-end processor with the Kirin 910 but it still delivers great performance for its price ($298). 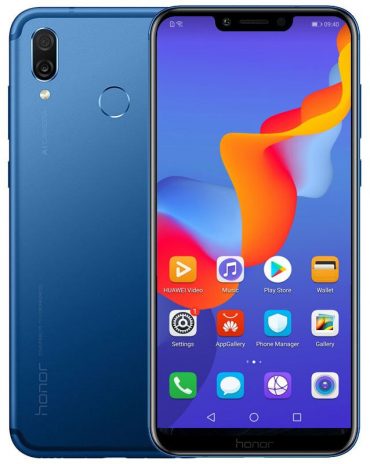 This phone is for every gamer out there looking for a budget smartphone to call their own.

Aside from that, the phone also comes with in-built GPU Turbo tech to ensure your mobile games run incredibly well.

At the end of the day, there is no denying that flagship phones are great with their high-tier specs and well-designed exteriors.

But they all come at a price, and it is often a very high price. The extra money you end up spending on a flagship phone could perhaps have gone somewhere else more worthwhile.

Thankfully, with all the phones released now, you simply have to do a little bit more research to find a mid to budget range phone that suits your needs and cost perhaps less than half of what a flagship smartphone will go for.

Hopefully, this list will give you a better idea of what budget smartphone you can get.