Despite the caution expressed by the gaming industry, the World Health Organization (WHO) formally identifies “gaming disorder” as a serious ailment. Serious enough to be part of a reference bible of recognised and diagnosable diseases.

A revision was made to the International Classification of Diseases (ICD) last Saturday, with “gaming disorder” officially considered an addictive behaviour disorder. The eleventh revision — hence the name ICD-11 — was unanimously voted in by the 194 members of the organisation in an update that “reflects critical advances in science and medicine”.

The list will go into effect on Jan 1, 2022. This is how the WHO described addictive gaming disorder:

Gaming disorder is characterized by a pattern of persistent or recurrent gaming behaviour (“digital gaming” or “video-gaming”), which may be online (i.e., over the internet) or offline, manifested by:

The pattern of gaming behaviour may be continuous or episodic and recurrent. The gaming behaviour and other features are normally evident over a period of at least 12 months in order for a diagnosis to be assigned, although the required duration may be shortened if all diagnostic requirements are met and symptoms are severe. 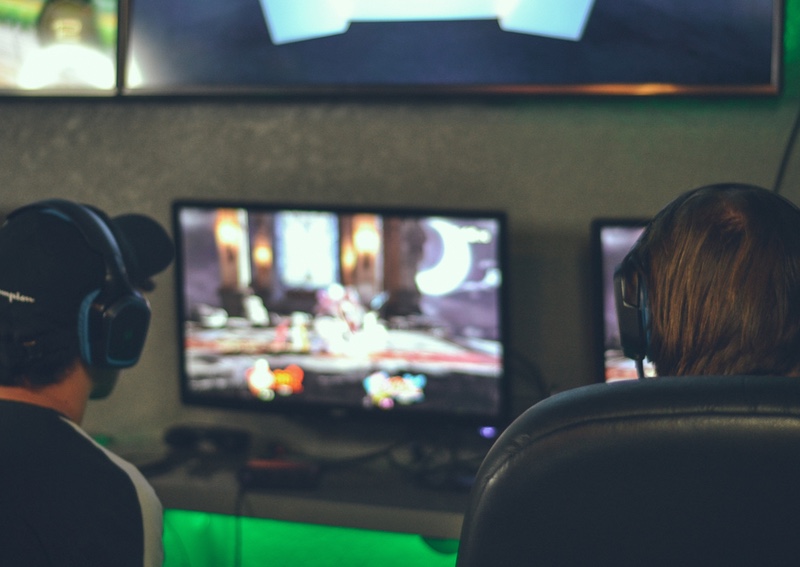 As Polygon pointed out, “gaming disorder” maintains the same word-for-word description with “gambling disorder”, with the only change being replacing “gambling” with “gaming”. Unlike gaming addiction, gambling disorder is something that Singapore is very familiar with, and it has become a policy-level issue that has seen extensive campaigns by an actual National Council on Problem Gambling.

Years of research in China, South Korea and Taiwan convinced the WHO to make the decision, in addition to a consensus of experts; naturally, the video games industry has pushed back against the classification. The arguments made included how “gaming disorder” could be a symptom of more serious underlying mental health issues, Gamesindustry.biz reported. 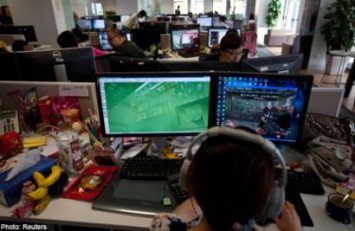 The Video Games Coalition urged the organisation to reconsider the label, stating that video games have been enjoyed “safely and sensibly” by more than 2 billion people worldwide across all platforms.

The Entertainment Software Association (ESA) called for more “conversation and education” before finalising any classifications. ESA warned that the good that video games do economically, creatively, politically, and in education is being put at risk by the WHO’s classification.

There are a lot of hot takes out there today about the new video game addiction disorder. Let's make one thing clear: VGA is not about # of hours played. It's when gaming takes precedence over health, hygiene, relationships, finances, etc. Gaming itself is not a disorder.

In South Korea, where gaming brings in billions of dollars in revenue, game companies have loudly opposed the decision, calling it a direct breach of Article 31 of the United Nations' Convention on the Rights of the Child. Said article recognised the right of children to “rest and leisure, to engage in playing and recreational activities appropriate to their age”.

"We regret that we were unable to enhance the image of gaming in the minds of the general public, and will do our best to reinvent the overall environment for better recognition," wrote the committee comprising of 88 South Korean organisations.

Over in Singapore, there are community programmes and initiatives dedicated to helping individuals shed their gaming addiction — an issue that appears to affect Singaporean teens more than their American peers.

On the other hand, governmental figures are now dipping their toes into the esports industry in a bid to reach out to the youth.