If you’re a vlogger who wants super-fine pictures and videos, Canon’s new EOS M6 Mark II will be your best friend. Watch to find out more!

Vloggers, YouTubers and influencers will definitely up their content game with Canon's EOS M6 Mark II

Canon is pretty untouchable in the realm of DSLRs, but that doesn’t mean that it forgot about the blooming world of portable powerhouses that can still shoot killer photos and videos.

Not to be left behind by the likes of Fujifilm or Panasonic, the Japanese brand wants everyone to know that it too has plenty to offer when it comes to mirrorless interchangeable-lens cameras. Taking over 2017’s compact EOS M6 is the M6 Mark II, a new flagship model that’s slightly bigger than its predecessor with a bevy of improvements on the inside. 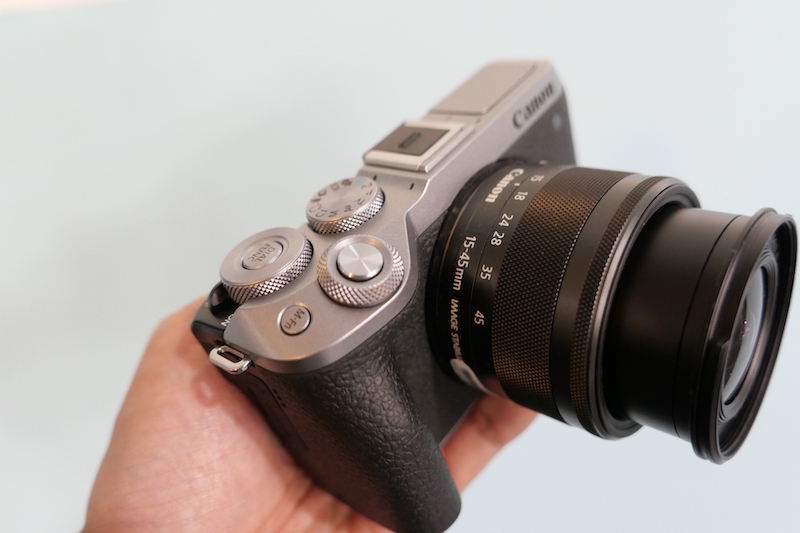 Still, the M6 Mark II is very much geared towards vloggers, with a tilt screen that can be articulated outwards or flipped upwards for users to see themselves. The compact size and airy weight (at only 408g with the battery and memory card in the body) makes it a breeze to carry around for continuous video recording — whether the lens is trained on a separate subject or fixed on yourself. No need to fiddle around too much with controls at the back too, thanks to the touchscreen display. 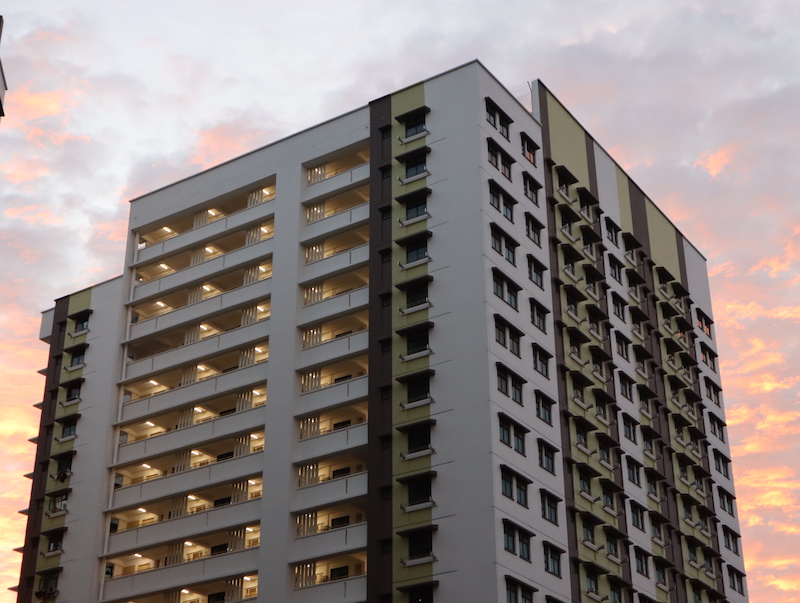 Specs-wise, the camera holds its own against its rivals. The body holds a 32.5-megapixel sensor, which isn’t that large but still superior in resolution when compared to its big sibling, the Canon EOS R. The picture quality and dynamic range it produces could even match the EOS 90D DSLR, but that’s a given because both share the same sensors and processors. The pictures often look stunning and vibrant — especially if the Fine Detail setting is picked to make full use of that high pixel count. 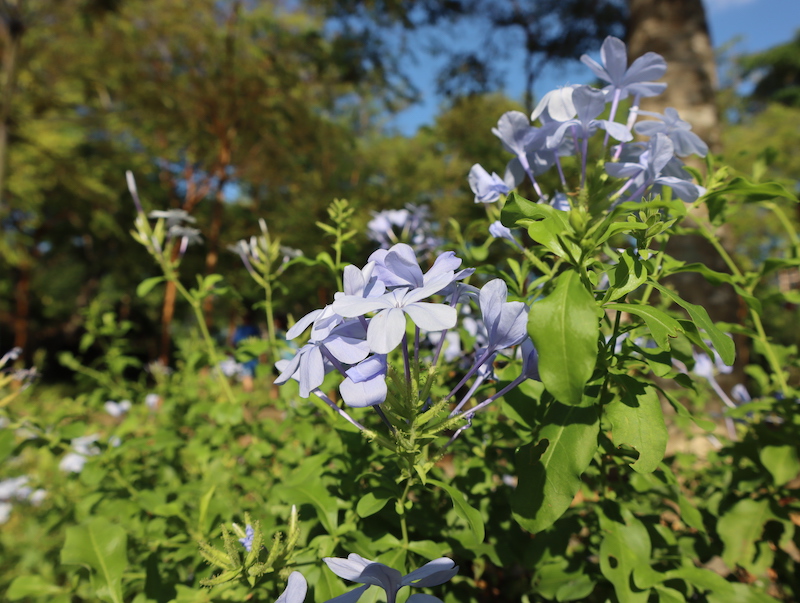 What it unfortunately lacks is an in-built viewfinder, which would be crucial for those sunny days and times when you need a tighter composition. You can still get an electronic viewfinder to slip into the hot shoe, which will add to the cost and bulk of the entire kit. Perhaps Canon thought that vloggers wouldn’t need one, and serious photographers would either spill the extra cash or get another model entirely. 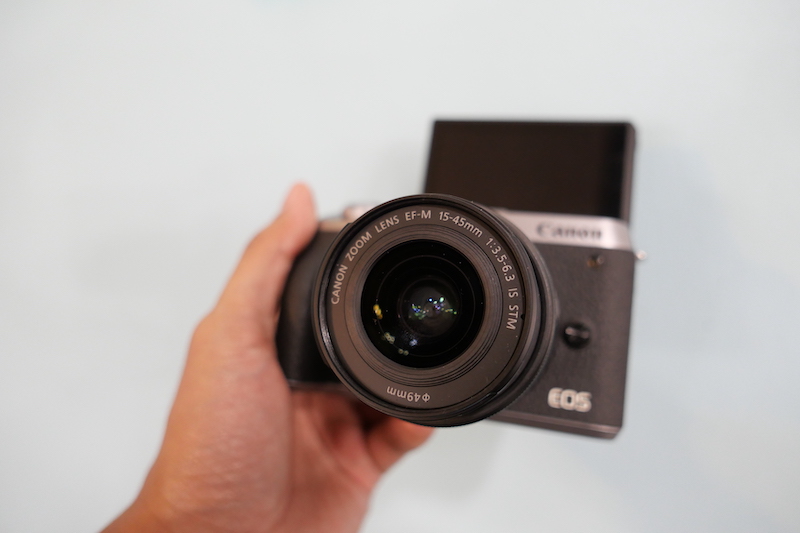 But truly, the biggest strength of the M6 Mark II is its ease of use out of the box. With instant access to uncropped 4K video, electronic image stabilisation and autofocus that works quickly with improved face and subject tracking, walking around with the camera wouldn’t mean shaky footage, but of course, a gimbal is always best. We weren’t too impressed by the stock lens that came in the box (EF-M 15-45mm f/3.5-6.3), but for an average YouTuber or social media influencer who needs sharper pictures and video than their phone cameras, it’ll serve well, even in low light. 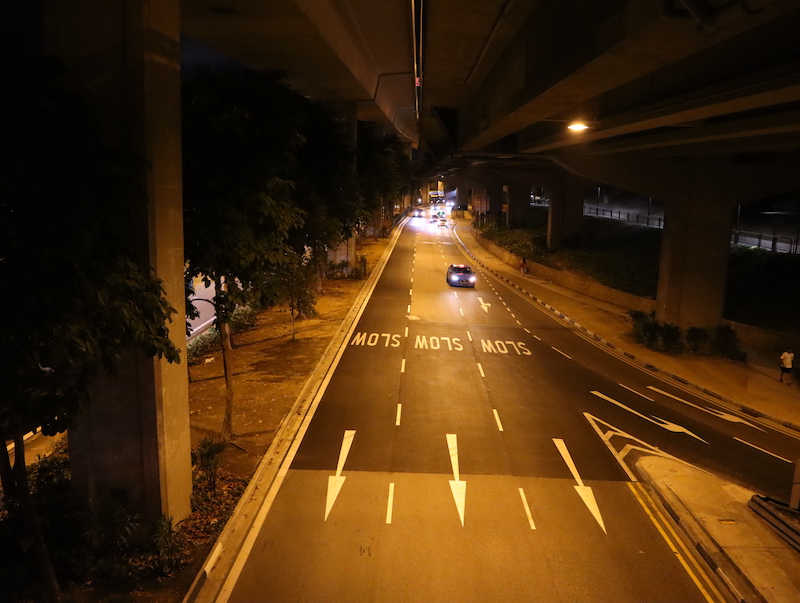 As advanced (and certainly ambitious) as it is, the M6 Mark II proved to be user-friendly enough for our Unwrapped host Jarvis to use immediately without messing around with the dials or settings. He did, however, had to be reminded that one would need to fix the lens on the camera first. Check out what he had to say in our latest episode.