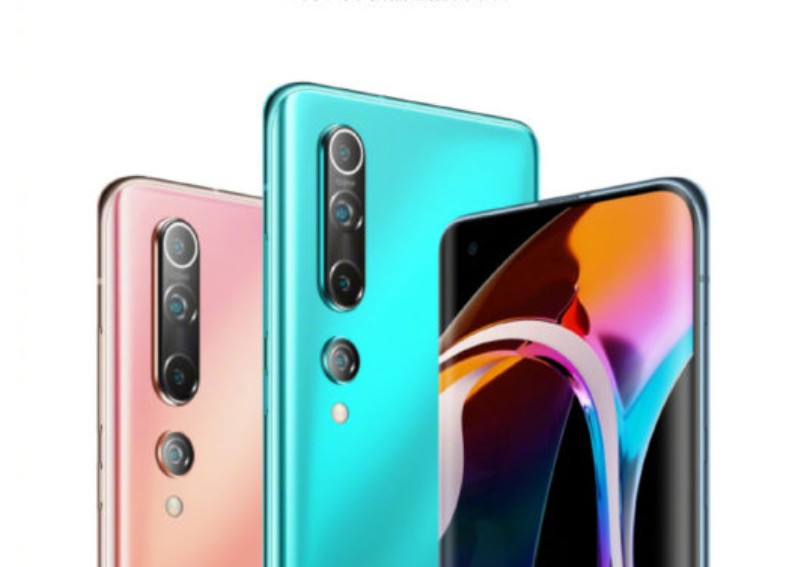 Xiaomi has just announced that it will officially unveil its new Mi 10 series of smartphones on 13 February in China.

This will be followed by a global launch on 23 February in Barcelona just a day before MWC 2020 starts.

Xiaomi will likely announce two new models the Mi 10 and Mi 10 Pro and both will be powered by Qualcomm's new Snapdragon 865 processor.

No word yet on screen sizes but it looks like the new phones will have curved displays with hole-punch selfie cameras.