Xiaomi has announced its latest flagship smartphone, the Mi 8 - and yes, just like every other phone this year, it has a notch. The phone has a 6.21-inch AMOLED display with a notch that houses a 20-megapixel selfie camera.

Design-wise, there's some definite iPhone X vibes here, with an aluminum frame and a four-way curved glass rear. On the rear, there's a twin 12-megapixel dual camera setup that just scored 99 overall (105 on Photo, 88 on Video) on DxOMark. 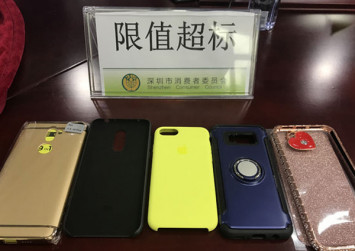 Xiaomi also claims that the Explorer Edition is the first Android phone in the world to use true 3D face recognition technology, similar to Apple's iPhone X, which, of course means that it will feature its own version of Animoji.

The Explorer Edition also has a transparent back panel that lets you see all the components inside: 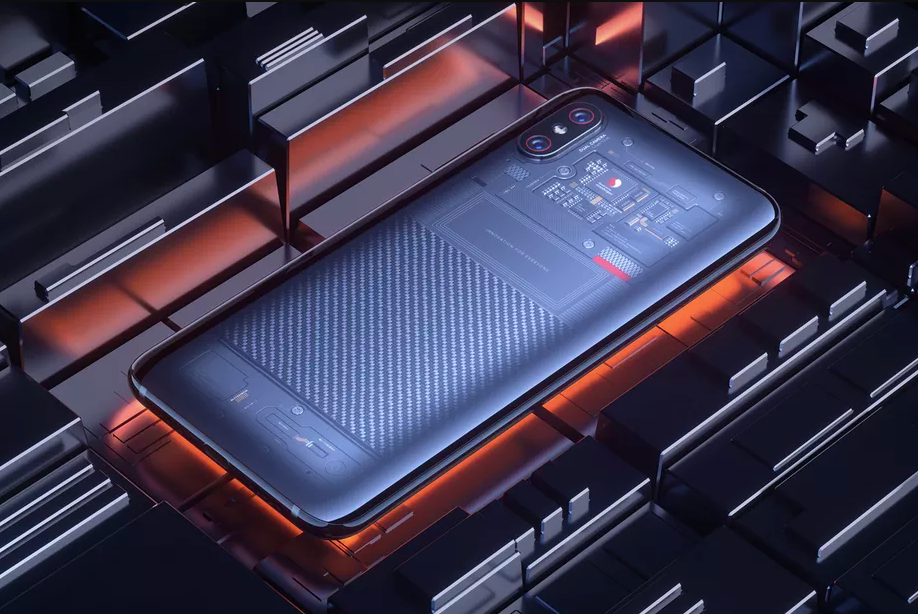 No availability has been announced for the Explorer Edition but it will cost 3,699 yuan (~S$772).

Finally, Xiaomi also announced a lower-end Mi 8 SE, a cheaper, smaller, and less powerful version of the Mi 8, which obviously takes its name from Apple's iPhone SE. It’s the first phone to use Qualcomm’s new midrange Snapdragon 710 processor, and has a 5.88-inch AMOLED screen. It has the same 20-megapixel selfie camera as the regular Mi 8, but a different rear camera setup, pairing a 12-megapixel lens with a 5-megapixel lens. 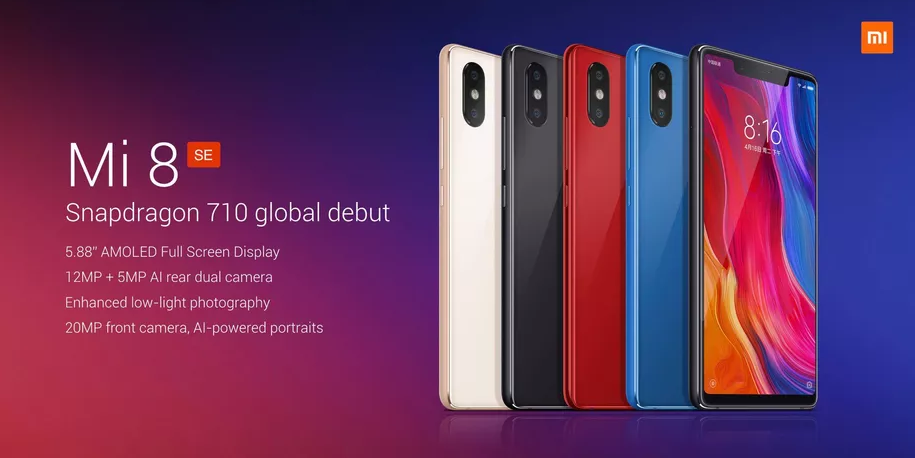