Most people assume that fans of Korean Dramas watch only for the hunky, chiselled male leads. While that’s somewhat true, it definitely isn’t the only reason.

Nothing is more inspiring than watching other successful, strong women. And with these great dramas that drive home a heartfelt, thrilling storyline, who needs a male actor to catch out attention when these leading ladies deserve our admiration?

We’ve compiled some of the best female leads from the latest Korean Dramas for you to binge during your time at home. 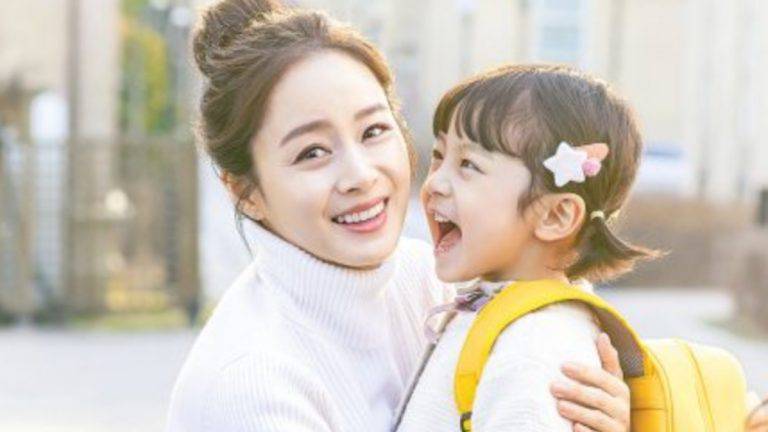 Cha Yu Ri (Kim Tae Hee) has been lingering on Earth after her death and has been watching over her husband and daughter.

After throwing a tantrum and cursing out a deity, Yu Ri is granted a shot at her old life to be human again. In order to stay human, she has 49 days to make her life as it was before she died. Problem is, it's been five years and her husband has already remarried.

Yu Ri shows us that there are no limits to love and her strength throughout each episode is not only inspiring but just might make you curl into a bawl and sob. In a good way. 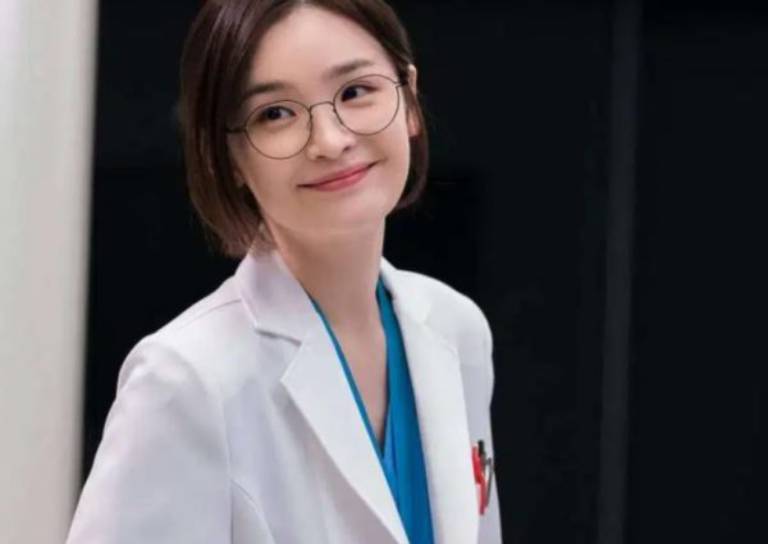 Coming from the writers of the iconic dramas like the Reply Series and the Prison Playbook, Hospital Playlist is yet another heartfelt drama that breaks the stereotypes of Korean dramas.

Chae Song-hwa (Jeon Mi-do) is an associate professor of neurosurgery and the only woman of the group of five. She's the best at her job, runs the neurosurgery department, intelligent and empathetic.

Song-hwa is a refreshing character that shows a woman can devote herself to her job, be successful and still have her own personal life. Inspiring, motivating and kinda makes you wish you were her. Forget the four handsome male leads, Hospital Playlist is a must-watch with her in it.

Besides her impeccable fashion sense that we've seen here and here, Yoon Se-ri is also known for her fearless and cut-throat personality in the hit series Crash Landing On You.

This comes from her background as an heiress and a successful businesswoman, as well as her own personal troubles.

Being the illegitimate daughter of the Yoon family, she grew up feeling rather lonely and almost outcast within her own family. Her stepmother abandoned her at a beach, her brothers never really felt she was the rightful heir to their family's business. All that loneliness caused her to struggle with thoughts of suicide, which she overcame.

Despite her harsh realities, she grew fiercely independent, resilient, and went on to build her own business empire and brand. It was probably this resilience that she had that made her a survivor even when she crash landed in North Korea only to face even more life-threatening dangers. Her will to survive and beat the odds was truly inspiring.

Three leading women working in competing successful web companies, and all in high positions. You'd assume that the drama would be filled with sabotage, blackmailing and backstabbing.

You'll find no drama tropes of successful women but rather, heartwarming friendship and meaningful relationships. 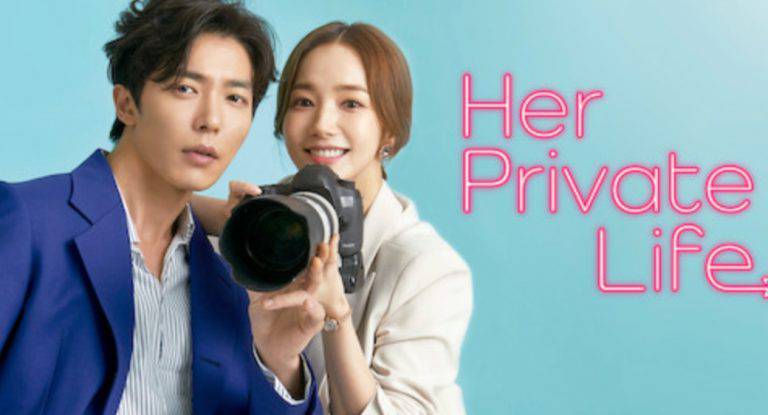 By day Sung Deok-Mi (Park Min-Young) works as a curator at an art gallery, she's exceptional at her job and the epitome of professionalism. By night, she's a hardcore fan whose world revolves around her idol, Cha Shi An. She even runs the fan website.

For years, the typical stereotypes of fangirls are always mainly degrading or demeaning. Sung Deok-Mi sets the precedence that you can be more than just the typical label and that there's nothing wrong with what one likes. She has a successful career and is a women not to be trifled with.

One of the most highly-rated historical dramas, most overlook the strong women lead that is unlike any other.

Go Ae-Shin (Kim Tae-Ri) is a double-edged sword. She's the daughter of an aristocrat, living in the high world full of social hierarchy. Yet she's also a deadly resistance fighter that works for a cause she fiercely believes in.

Willing to put her life on the line for her country, this woman fights for her beliefs to the very end and shows that whatever a man can do, she can do it better. 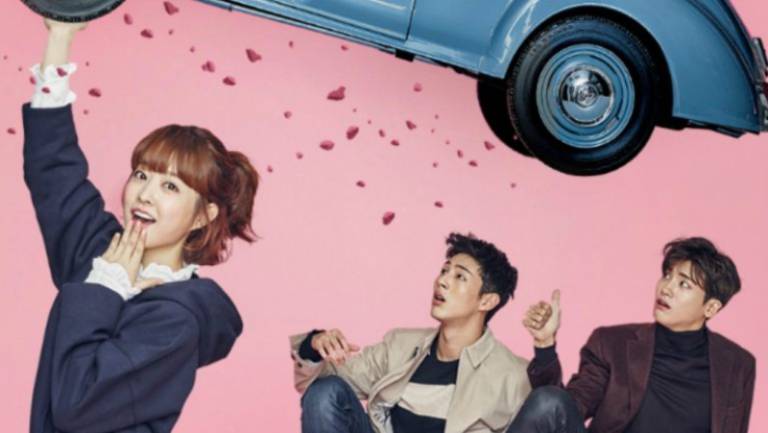 If you've watched Strong Woman Do Bong-Soon, you'd know that Bong-soon takes smashing stereotypes to a whole new level with her defining personality and physical ability.

This down-to-earth female lead has superhuman strength despite being on the petite side, and her heart is no let-down either with her determination and lack of hesitation when it comes to defending others. 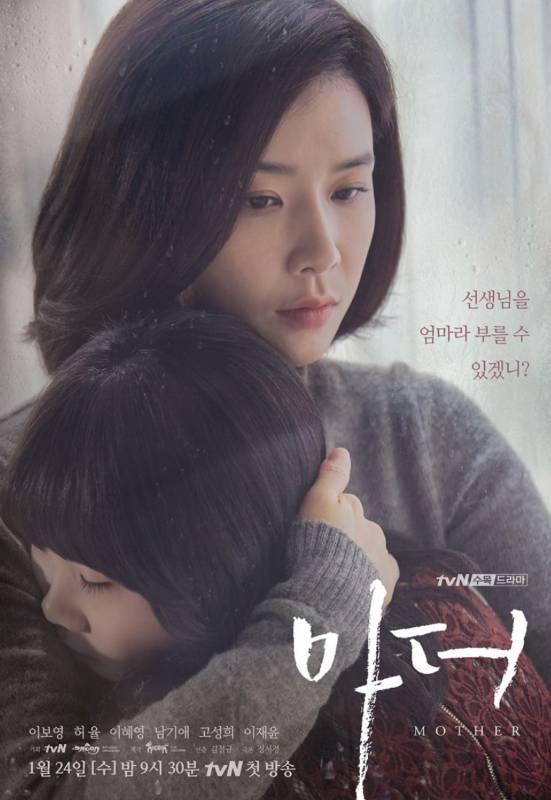 Not much has to be said to grasp the personality behind a woman (a teacher, at that) who kidnaps a child who's being abused at home.

Her protective nature seems to be fuelled by impulse at first, but later she shows to be very mindful and motherly as she assesses and navigates the risky situation around her.

We love a good character in relentless pursuit of their dreams. Though born of a 'third-rate life', Ae-ra lives to the title of the show Fight For My Way by remaining righteous, self-sufficient and ambitious about becoming an announcer.

She is considered a good role model for the audience as a character who stays true to herself, refusing to be dampened by the words and actions of others while staying spirited, strong and sassy. 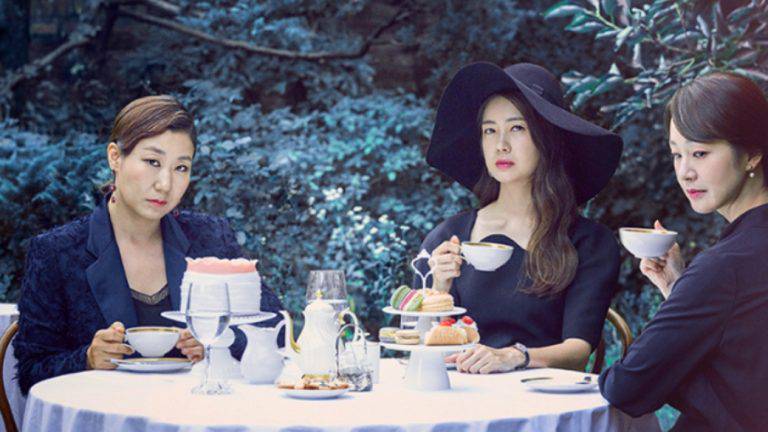 This one features not just one, but three female protagonists from different walks of life, who form a revenge club of sorts.

The unlikely trio form a deep bond despite their different personalities, and it's certainly refreshing to witness the strengths of each character grown from their individual difficulties, and how they come together to form a support system and dynamic friendship with each other.

We love to see #WomenSupportingWomen!

Kang Mo-yeon from Descendants Of The Sun (2016)

The female lead of Descendants Of The Sun has shaped a huge part of the show's success, as one of the biggest K-dramas to hit the small screen in 2016.

As a cardiothoracic surgeon within warzone, Mo-yeon's headstrong character is not only complemented by her sheer intellect and beauty, but also her clear distinction between heart and mind and her humility.

Her willingness to admit mistakes makes her a likeable and admirable character, especially when you take into account how incredibly human she is thanks to Song Hye-kyo's superb acting skills.

It's hard to fathom how one can cope with being in someone else's body, much less the body of a royal princess during historic times.

All with the painful memory of her previous life in mind, Hae Soo has come face to face with a myriad of challenges, such as adapting as a person of the 21st century in 941 and pleading for the justice of others.

How she takes everything in her stride while maintaining her faith, sincerity and kindness to others shows just how strong she is, both emotionally and mentally. 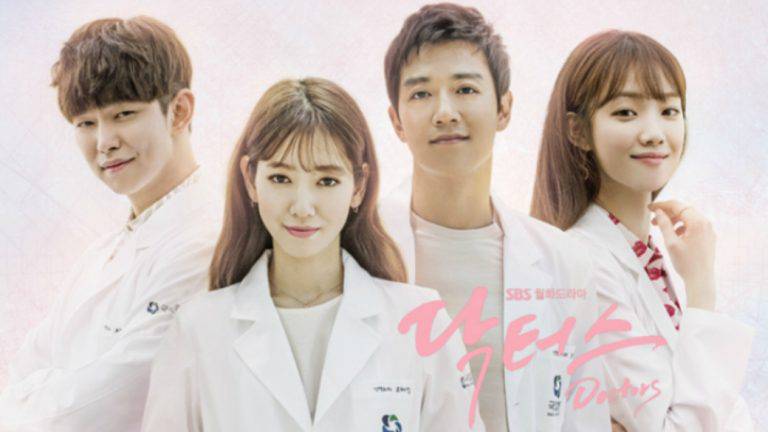 Transformed from a high school delinquent into a successful neurosurgeon, Yoo Hye-jung's got quite the brain and the brawn to be one of the toughest female leads we've seen.

Perhaps it's her backstory of having a difficult childhood that makes it even more remarkable when she shows how much compassion she is still capable of - while staying absolutely kick-a**. 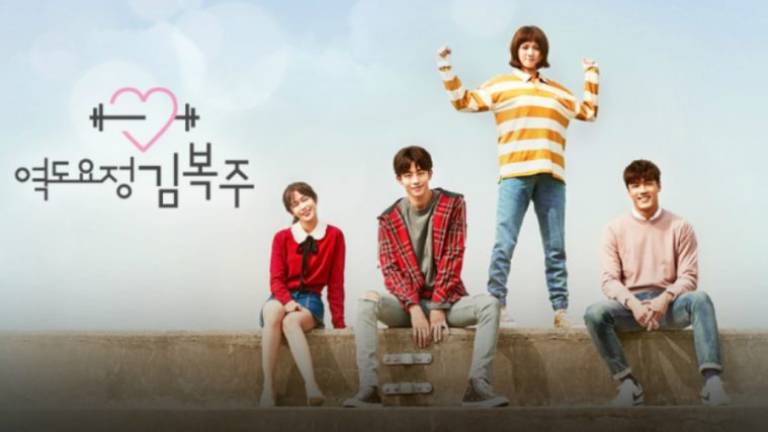 Weightlifting Fairy Kim Bok-joo is another K-drama that nails the concept of an extremely physically strong woman. As a talented weightlifter, Bok-joo struggles with her "lack of femininity" but learns to overcome her esteem issues and love herself.

Through all of this, she never falters in showing her true self as an awkward but outgoing and loveable character.

The heart-wrenching premise of Second 20s follows Ha No-ra - a 38-year-old woman who gave up being a dancer at 19 after she was pregnant - now close to divorce and diagnosed with terminal pancreatic cancer.

To make the most out of what's left of her life, she takes charge of herself again and attends college. This emotional journey really reflects No-ra's personality as an empowering female lead who once sacrificed her life to responsibilities as a mother and housewife.