The South Korean actor was discharged from the first Reconnaissance Battalion on July 1 after 20 months of service, reported Xsportsnews.

In his first public appearance since his discharge, the 31-year-old actor greeted 70 reporters and 300 excited fans at Imjingak Peace Bell in Paju, expressing his gratitude to them for coming to see him. Kim also thanked his fans for waiting for him throughout his service.

Fans gave him a warm welcome with screams, cheers, and flower bouquets.

It may take a while for Kim to adjust from military life to civilian life. He told reporters, "From early this morning, when I was preparing for my discharge, up until now, it still hasn't quite kicked in (that I'm leaving the army). I feel somewhat liberated."

Despite having a pre-existing cardiac condition that placed him in public service duty, which is less physically taxing, Kim underwent an additional physical examination to be cleared for active duty, The Korea Times reported.

He seems to have no regrets choosing to serve active duty. "I was initially worried because I was joining the army at a slightly older age than others," he said, "but I think that I absolutely made the right decision in joining the first Reconnaissance Battalion."

Compulsory enlistment in the military for South Korean males has been in place since 1957.

Men between the ages of 18 and 28 are required to serve for different lengths depending on their military branch. For example, those in the army and marine corps will serve 18 months, while those in the navy will serve 20 months.

According to the Military Service Act, exemptions from conscription are granted to athletes who win titles at the Asian Games or Olympic medals. Classical musicians and dancers who do well in arts competitions may also be granted exemptions. Actors and K-pop idols, however, are not exempted from military service.

After putting his acting career on hold to serve the country, Kim is finally making his return to showbiz.

"Kim has been reviewing a range of works ahead of the discharge," his agency KEYEAST said in a press release last month. "He has already clinched a contract with a beauty brand."

Kim has starred in a number of hit dramas such as My Love from the Stars (2013) and The Producers (2015). His last acting project before his enlistment was the action noir film Real (2017). 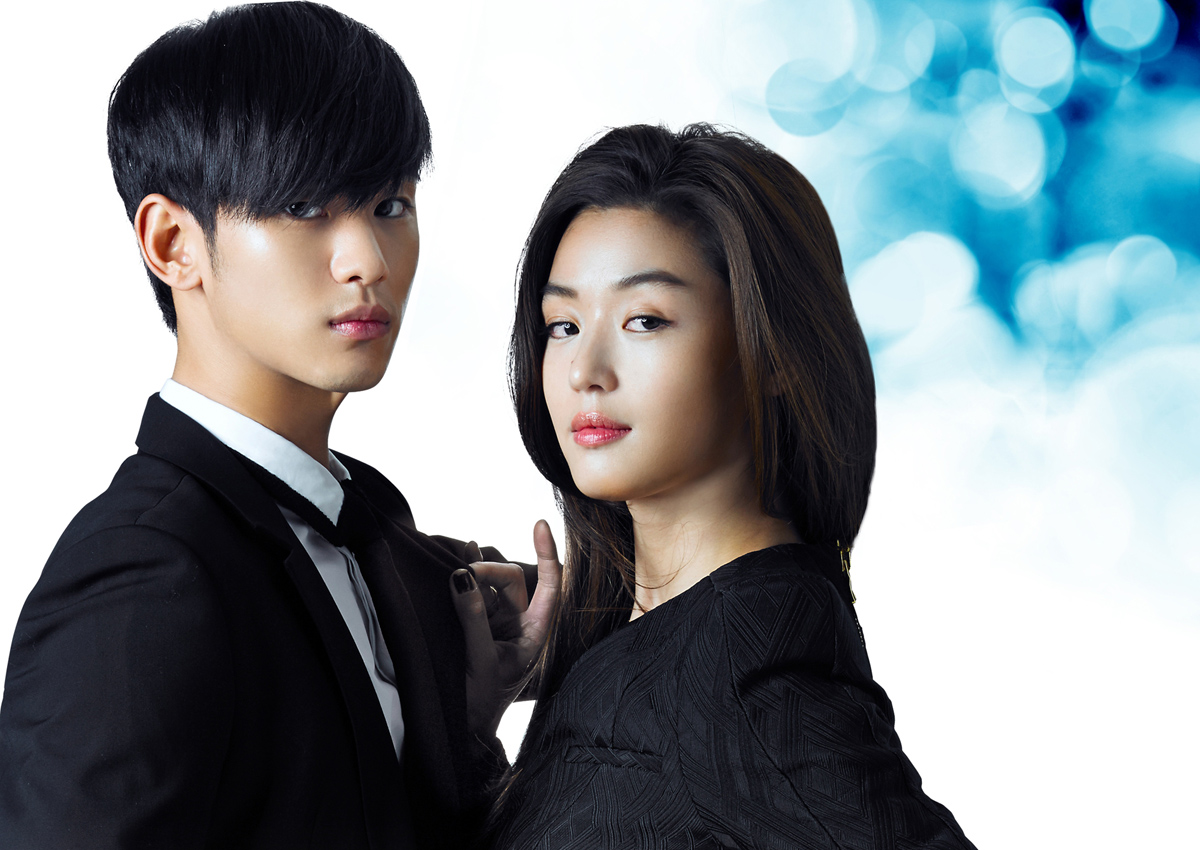 My Love From The Star PHOTO: SBS ONE

#actors #South Korea #Military #K-drama #In Case You Missed It