Ady An's husband doesn't just spoil her - he also spoils the market for all the other husbands out there.

The villas, located in a prime area overlooking Macau Jockey Club, each have four floors, a private lift, and a five-car garage.

Each villa is about 6,700 square feet, which is more than five times the size of an average 5-room HDB flat. 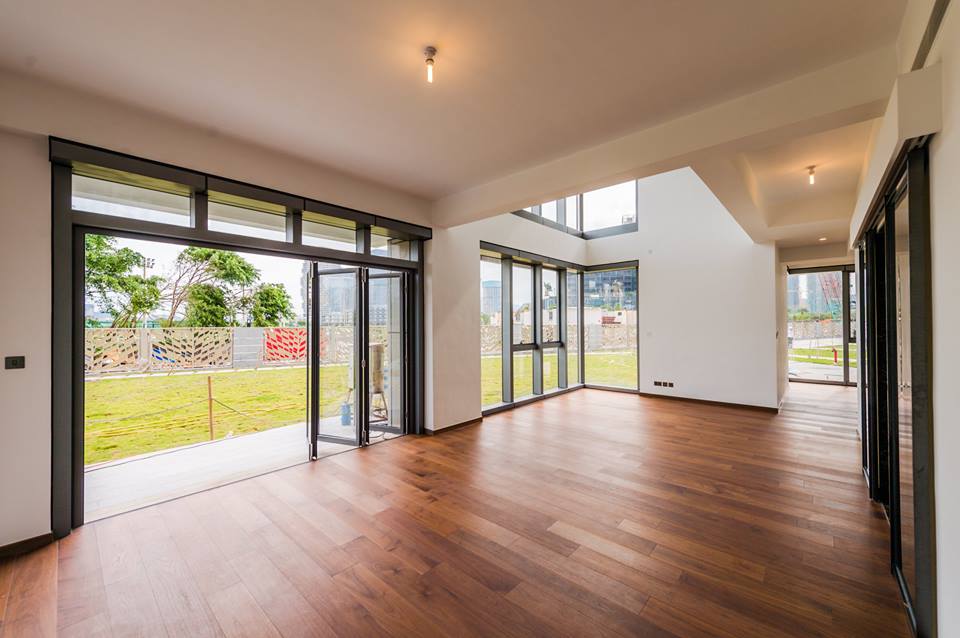 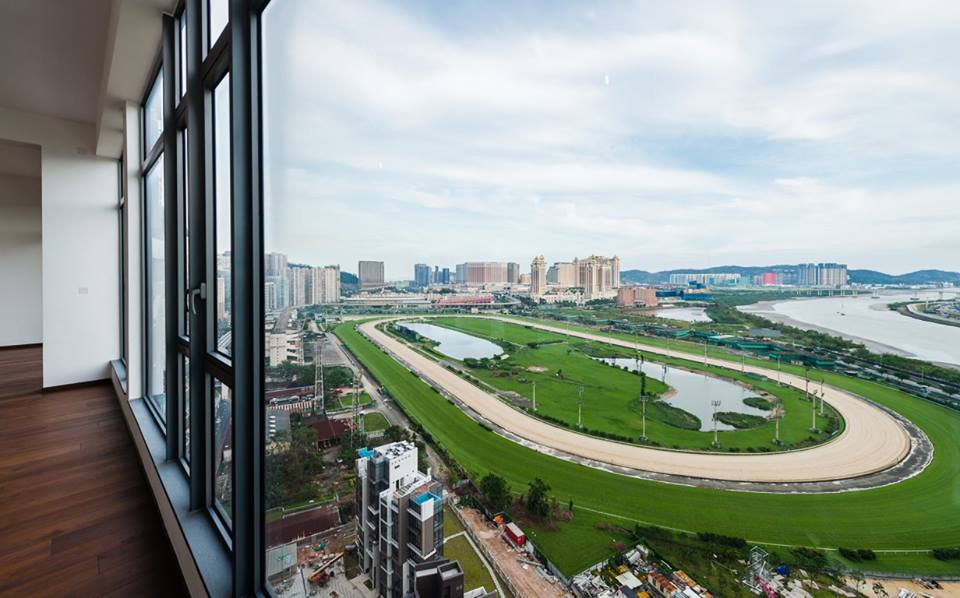 According to reports, Levy is known for spoiling Ady and treating her like a queen.

Case in point — for her birthday last year, he gave her a diamond necklace worth an estimated $2.69 million.

And he doesn't just buy her expensive gifts.

Ever the doting husband, Levy reportedly helped Ady trim her toenails and gave her massages during her pregnancy. After she gave birth, he prepared medicinal baths for her and helped her soak her swollen feet every day.

Can we just say #husbandgoals?

While Ady is lucky to have such a devoted husband, the media has also dubbed her as Levy's good luck charm. According to reports, his business has flourished since he married her. Ady's pregnancy was also followed shortly by the pregnancies of 10 of Levy's employees.

Ady shot to fame with the 2004 drama The Outsiders and has also acted in other iconic dramas such as Autumn's Concerto and The Heaven Sword and Dragon Saber.

Levy is the CEO of Tak Chun Group which owns and runs a number of gambling clubs in Macau.

The couple married in 2017 after dating secretly for two years.

#Dating/Relationships #Pregnancies #In Case You Missed It