Reports say that Apple is planning an event at its Apple Park campus on 25 March. If true, this will be its first event of the year.

At the event, Apple will reportedly announce its rumoured news subscription service.

For a monthly fee, subscribers will be able to use Apple News to read a variety of newspapers and magazines like The New York Times and The Wall Street Journal.

Think of it as Netflix but for newspapers and magazines. 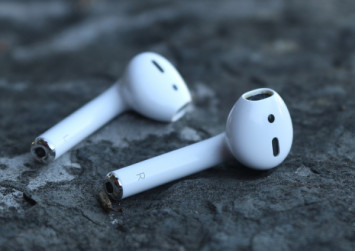 However, additional reports say that Apple is still in the midst of negotiating terms with the publications.

Apple is allegedly asking for a 50 per cent cut of the revenue with the rest to be split amongst the publications.

Apple's desire to manage subscribers' email addresses and credit card information is said to be another stumbling block as publications want these data to build own customer databases to market other products and services to readers.

The reports also add that new hardware announcements are unlikely, which would be odd since a new iPad Mini would be an ideal pairing for its new news subscription service.