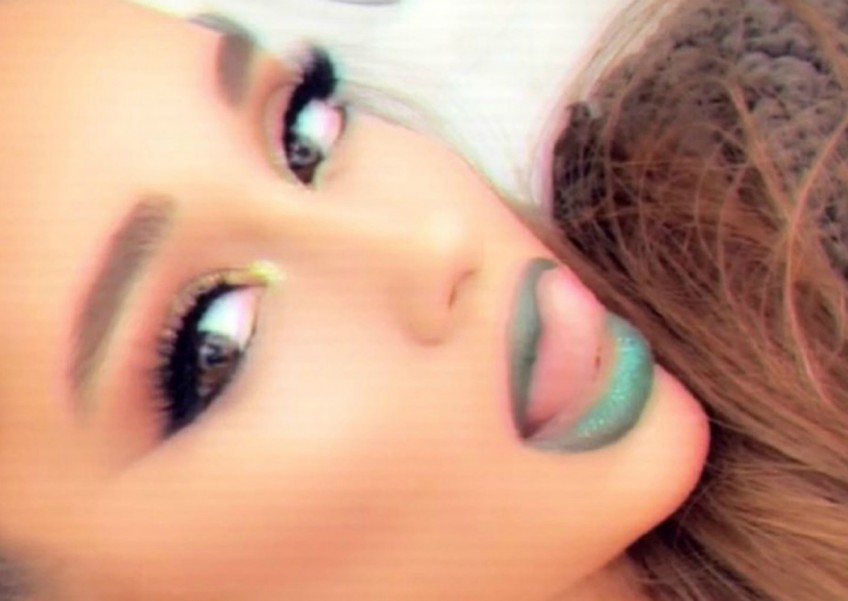 Ariana Grande has been suffering from "anxiety" in the wake of her split from Pete Davidson, as she took to Instagram to tell her followers she won't let it get to her.

The 25-year-old singer reportedly ended her engagement with the 'Saturday Night Live' star last week after it was claimed she needed time to "heal" by herself following the tragic death of her ex-partner Mac Miller last month.

And whilst she returned to work on Tuesday (Oct 16) for a rehearsal of NBC's 'A Very Wicked Halloween' - which celebrates 15 years on Broadway for smash hit musical 'Wicked' and airs later this month - she noted that her journey hasn't been easy.

Posting a picture on her Instagram story which saw her don a green lipstick in honour of 'Wicked' character Elphaba, the 'God is a Woman' hitmaker wrote: "Can't believe I almost let my anxiety ruin this for me today! Not today Satan! Not tomorrow or the next day either not no more u can suck my big green d*** finna sing my heart out and be a big walking vessel of love bye. (sic)"

Ariana's struggle comes after the tragic death of Mac following an apparent drug overdose on September 7, which caused her to take time away from her music career in order to allow herself time to heal.

And sources claim the news left her "emotionally unavailable" to 24-year-old Pete, causing the pair to part ways.

One insider said: "Ariana made the final decision. It was time to realise this wasn't the right time for them and Pete is incredibly heartbroken. Pete is still is so in love with her. He wanted his whole world to revolve around her but she was emotionally unavailable. He realises she was at her limit with pressure from everyone and everything around her. There were days she just wanted to run away from the world just to get some peace and quiet and peace of mind. Pete had to give her that space out of love."