The Coachella 2019 lineup has been released and it seems that fans of K-pop girl group Black Pink have reason to rejoice.

Slated to perform as the first ever female K-pop band, the girls' act has been scheduled on April 12 and 19 while fellow Korean indie boy band, Hyukoh, will be performing on April 14 and 21.

Epik High was the first ever K-pop band to play at Coachella back in 2016.

Coachella founder, Paul Tollett, reportedly travelled to South Korea last year to personally invite the girl group to be part of the lineup.

Held anually at the Empire Polo Club in Indio, California, this year's festival will span two weekends, April 12 to 14 and April 19 to 21.

Are you anticipating this year's show? 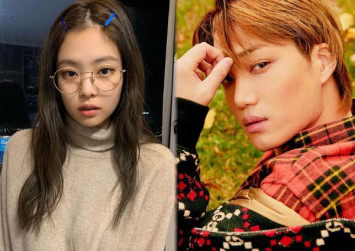