Brad Pitt and Angelina Jolie working on a divorce deal

Brad Pitt and Angelina Jolie are working on a divorce deal.

The Hollywood couple are said to be working on a bifurcated judgment, which will allow the courts to officially declare them as single. The duo have been working on the terms of their divorce behind closed doors, The Blast reports.

It was revealed in December that Brad and Angelina have reached a custody agreement with regards of their six kids.

Samantha Bley DeJean, Angelina's attorney, said: "A custody arrangement was agreed two weeks ago, and has been signed by both parties and the judge.

"The agreement, which is based on the recommendations of the child custody evaluator, eliminates the need for a trial.

"The filing and details of the agreement are confidential to protect the best interests of the children." 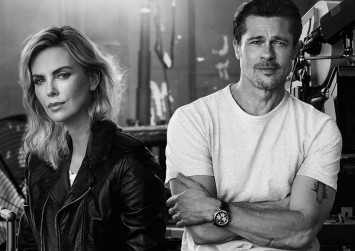 In 2018, Angelina - who married Brad in 2014 - was ordered by a judge to allow her children to spend more time with their father, or risk losing custody.

The judge told her at the time: "If the minor children remain closed down to their father and depending on the circumstances surrounding this condition, it may result in a reduction of the time they spend with [Jolie] and may result in the Court ordering primary physical custody to [Pitt]."

Back in April, it was claimed that the pair's divorce was being finalised.

A source said: "The terms of the divorce are now agreed. They are being finalised by both legal teams, but will be filed within weeks. 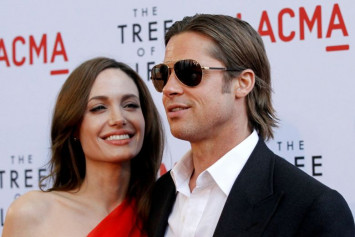 "It's a huge turnaround from where the marriage ended, especially given the claims Angelina made against Brad, but they are now on pretty good terms.

"Both decided it was crucial for the children that they had a respectful relationship. The key thing is that they agree to custody sharing, with Brad having access and working with Angelina on logistic issues about work and travel.

"There were rumours the divorce was being called off, but that's not the case."