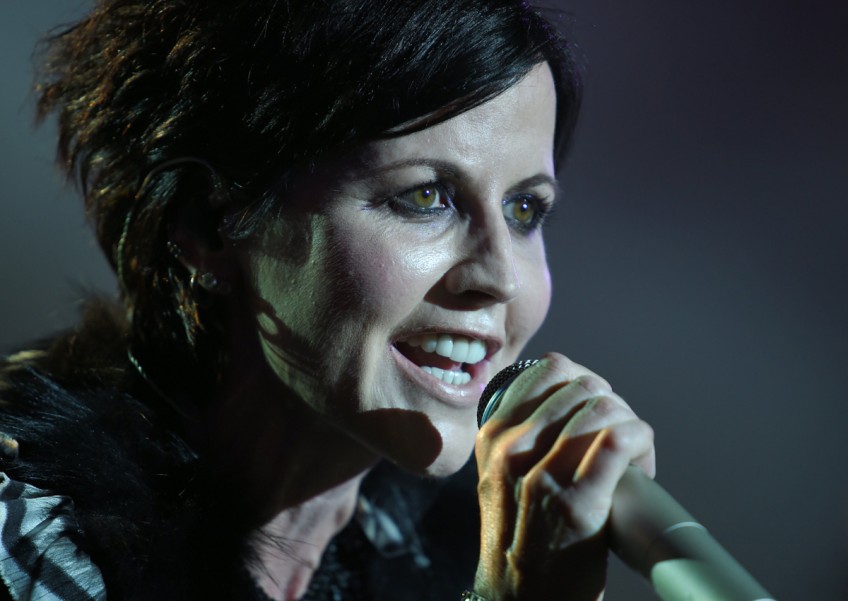 The singer, who died aged 46, was found in the bath in her room at the Park Lane Hilton hotel on January 15.

Coroner Shirley Radcliffe in London ruled that the cause of death was accidental drowning due to intoxication, but found no evidence of injuries or self-harm.

Policewoman Natalie Smart described attending the scene and finding O'Riordan "submerged in the bath with her nose and mouth fully under the water."

The inquest also heard there were empty bottles in the room.

"There's no evidence that this was anything other than an accident," said the coroner.

The Cranberries achieved international success in the 1990s with their debut album "Everyone Else is Doing it, So Why Can't We?", which included the hit single "Linger".

Follow-up album "No Need to Argue" went to number one in Australia, France and Germany, and number 6 in the United States.

The album also gave rise to politically-charged single "Zombie", an angry response to the deadly Northern Ireland conflict, which hit number one across Europe. The band sold around 40 million records worldwide.

Irish Prime Minister Leo Varadkar was among the first to pay tributes, calling O'Riordan "the voice of a generation".

Around 200 people, including her mother, her three children and her six siblings, attended her funeral, which was held at Saint Ailbe's church in Ballybricken, outside the western city of Limerick, on January 23.