Desmond Tan impersonator says 'I love you so much', female Malaysian fan gets scammed out of $20k

A young and handsome idol messages you on Facebook and asks to continue a personal relationship online.

Unfortunately, a Malaysian woman living in Johor Bahru took it for real and is now left broken-hearted and RM60,000 ($20,000) poorer.

The woman, a 50-year-old marketing manager who identified herself as Kai Li, told local Chinese newspaper Lianhe Wanbao on Saturday (Aug 1) that she received a private Facebook message from her idol, local Mediacorp actor Desmond Tan, on October 4 last year.

"He thanked me for my years of support, and I was ecstatic! I've supported him since he took part in Star Search and every one of his dramas, and I'm his number one fan. Since the message came from his verified account, I believed him," she said.

The imposter then asked the woman to continue their private chats over messaging apps Line and WeChat, and soon charmed her with terms of endearment, telling her, "I love you so much", and calling her "baby" and "dear". 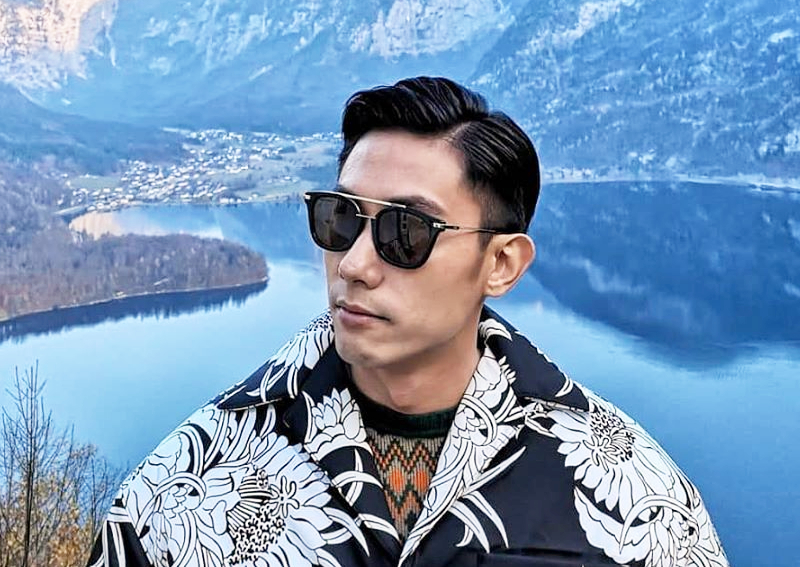 Kai Li also said: "A week later, he asked if I wanted to meet him in Shanghai, and said I would only need to pay 30 per cent of the expenses, which amounted to RM7,000. However, the trip didn't pan out, and I couldn't get back the money that I transferred over."

The impersonator explained that his management agency had made a mistake about the trip. He then lamented about his financial troubles and asked her to transfer RM3,000 to him, which she did.

Later on, she sent him RM10,000 as supposed travelling expenses when he asked her to join him in Shanghai to celebrate Christmas and the New Year, which didn't happen as well.

"This year, he told me he was unhappy that his management agency had ruined both our overseas trips and so he wanted to terminate his contract with them. Once he is 'free' from the contract, he said he could romance me openly. He asked me for RM40,000," Kai Li added. 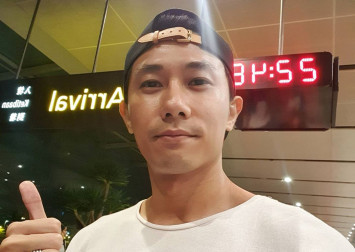 Over the course of their eight-month 'romance', she pawned her jewellery, sold her car, and even borrowed from loan sharks to send him a total of RM60,000, she said.

When she realised it was only an impersonator, she was heartbroken and blames herself for being foolish. It was not mentioned how she found out that it was a scam. It is believed the impersonator had hacked into Desmond's Facebook account to send the first message to her.

When contacted, Desmond told Lianhe Wanbao that he was unaware of Kai Li's experience but feels very sorry and worried for her.

The 33-year-old said: "I'm worried that some fans may not be familiar with the internet and may believe what the scammers say, so I want to tell everyone that I will not use social media channels to communicate in private."

He added that he would go through his official fan club to chat with fans, and would not borrow money from them.