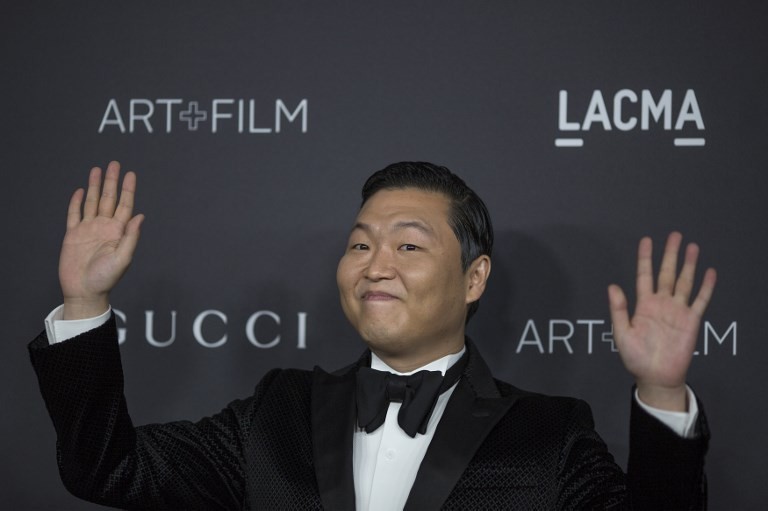 South Korea's music industry is dominated by powerful management companies who pick up prospects at an early age, usually in their early or mid teens, and put them through gruelling singing and dancing training.

The agents dictate everything from band memberships to musical style, as well as diet regimen to mobile phone use.

As a major star in his own right Psy has sought greater control over his own output and career.

"We have decided, through a deep conversation, to end the contract to respect Psy's thoughts on taking on new challenges," YG Entertainment said in a statement according to widespread reports.

Psy has been part of its stable for eight years.

The official "Gangnam Style" video has been viewed more than 3.1 billion times since it was uploaded to Youtube in 2012, with imitations, spoofs and spinoffs watched countless times more.

"Our close relationship with Psy will continue forever regardless of a contract," YG said. "We will support his new start."

Psy is expected to found his own management firm, Yonhap news agency said.

Psy released his eighth studio album 4x2=8 a year ago, featuring appearances by other K-pop stars including Big Bang members G-Dragon and Taeyang.