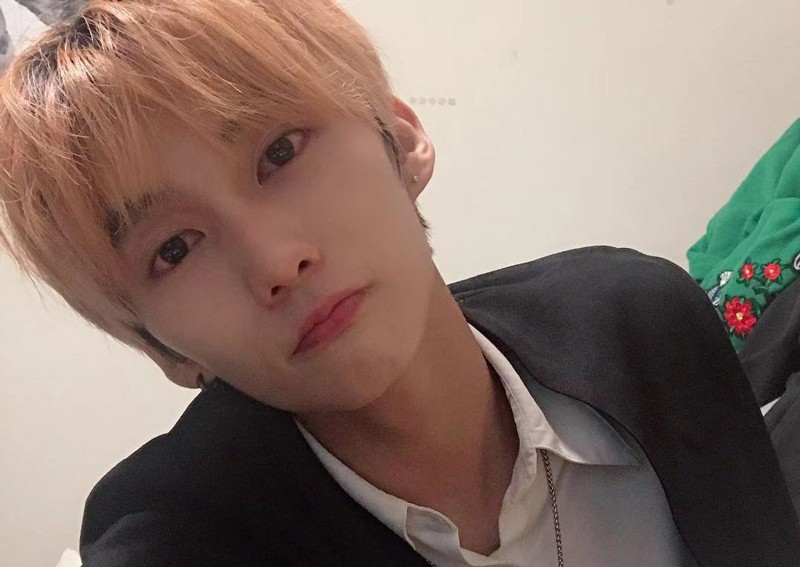 A star is born? Guess not.

Chinese media reported that an aspiring Chinese idol has been let go from his artiste management agency after he was arrested for running an online mask scam. According to the police in Shanghai, a man, only identified as Huang, posed as a seller for masks online and cheated potential buyers of their deposit before blocking them. It was said that his ill-gotten gains amounted to 400,000 yuan (S$79,611).

While the authorities did not disclose the identity of the culprit, they shared a video of the arrest, and netizens identified him as Huang Zhibo, a 21-year-old trainee signed to Yuehua Entertainment. He had previously joined the Chinese talent scouting programme All For One.

After the news broke, Yuehua Entertainment released a statement admitting that Huang was under investigation by the authorities for illegal activities and both parties have dissolved the contract.

IS FELICIA CHIN GETTING MARRIED THIS YEAR?

After four years of dating, could local actress Felicia Chin be walking down the aisle with her bae Jeffrey Xu?

During Mediacorp's Chinese New Year countdown show, 35-year-old Felicia reportedly confirmed that she would be a bride in the Year of the Rat. In an interview with Lianhe Wanbao on Feb 12, Jeffrey, 31, remained coy about their plans and instead said: "Maybe what she meant is that she will definitely be my bride!"

The Chinese actor added that he has yet to pop the question because the lovebirds are waiting for the right moment. Firstly, they must be prepared to enter a new stage of their relationship, and secondly, they're swamped with work. "There's a lot involved in (a wedding) and it's not something you rush into," he explained.

TAKE A LOOK INSIDE A-MEI'S NOT-SO-HUMBLE ABODE WORTH UP TO $21.8 MILLION 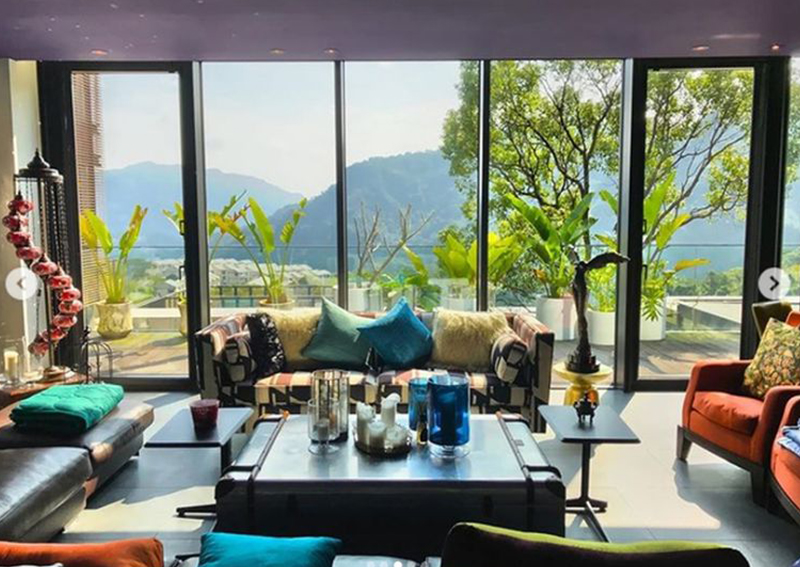 According to Apple Daily Taiwan, photos of Taiwanese superstar singer A-Mei's home were leaked by singer Cui Weikai. The 42-year-old member of Taiwanese hip hop group Machi was reportedly so impressed with A-Mei's abode that he took five photos and posted it on Instagram. However, the post has since been removed. 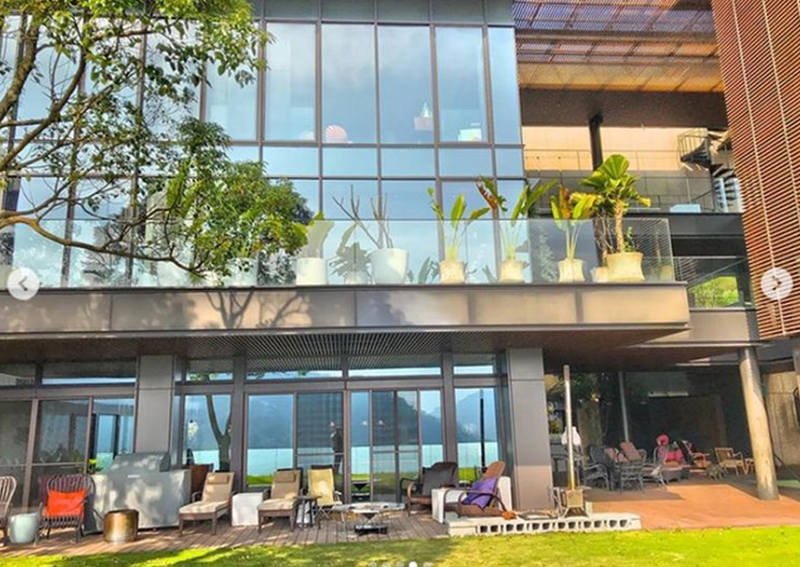 The size of the property is said to be around 17,800 sq ft. There are only five of such mansions in the vicinity in Xindian District of New Taipei City, and they are valued between NT$220 million and NT$470 million (S$10.2 million and S$21.8 million).

Apple Daily Taiwan reported that the mansion consists of four floors but Weikai only managed to snap photos of the first and second level which offer a gorgeous view of the grassy mountain valley. The third and fourth floors are said to be A-Mei's living room and bedroom.

She reportedly chose this rather remote area because her mother isn't used to living in the city.