Gossip mill: Louis Koo's Hong Kong restaurant closes due to coronavirus and he had one request - and other entertainment stories this week

Since the coronavirus outbreak, it's been a tough time for businesses, and celebrities are not exempted from its effects.

It was reported by Hong Kong media that a restaurant that Louis Koo invested in will be temporarily closed due to rising concerns over the safety of its staff and customers. And the 49-year-old Hong Kong actor had only one request — that the 40-plus staff members be given paid leave and no one will be fired.

He told Apple Daily Hong Kong recently: "The restaurant is actually doing well and business has been stable from Chinese New Year till now. However, as the situation is more intense, the management suggested closing for a while for the safety of the staff and customers. We're scheduled to reopen at the start of March but we have to see if the situation has stabilised."

On the subject of his staff, Louis said he will try to protect their livelihood.

"My company tries not to fire people unless they've made a serious mistake. We will also not let them go on unpaid leave especially when the economy is so bad," he explained.

These were the photos rejected when I applied for French ID card because I smiled too much. The admin staff told me one was not supposed to smile ( like that) for official photos. I told them I couldn’t help it cos I was very proud of my new set of straightened and veneered teeth. @orchardscottsdental @drjerrylim you rock! Anyway I retook the photo and this time the admin staff asked me why did I look so sad..... I will show you that miserable photo in my story .

In an Instagram post on Feb 20, Sharon, 44, shared a collage of four photos featuring different facial expressions. While she looks lovely in them, she revealed those photos were rejected for her French ID card because she "smiled too much".

She wrote: "The admin staff told me one was not supposed to smile (like that) for official photos."

Sharon added: "Anyway I retook the photo and this time the admin staff asked me why did I look so sad... I will show you that miserable photo in my (Instagram) story."

She did not disappoint as she shared this dreary photo on her Instagram Story, which got her some shade from BFF local actress Michelle Chong. 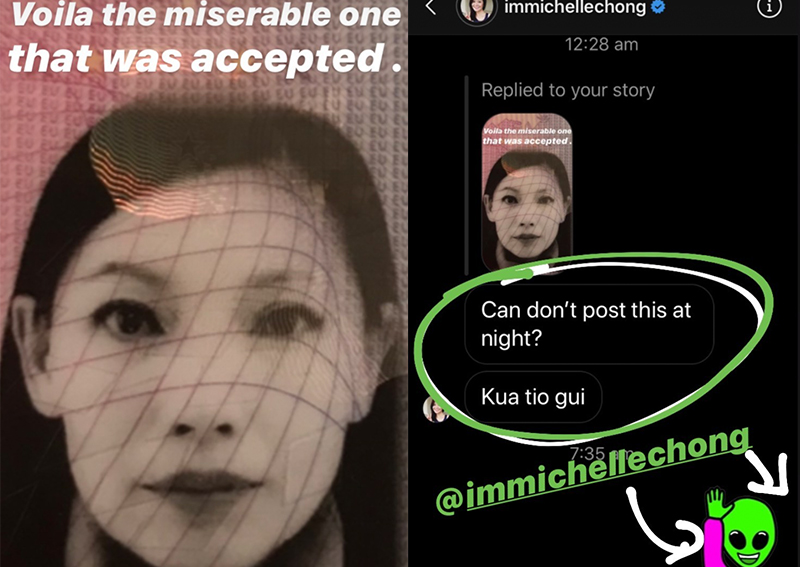 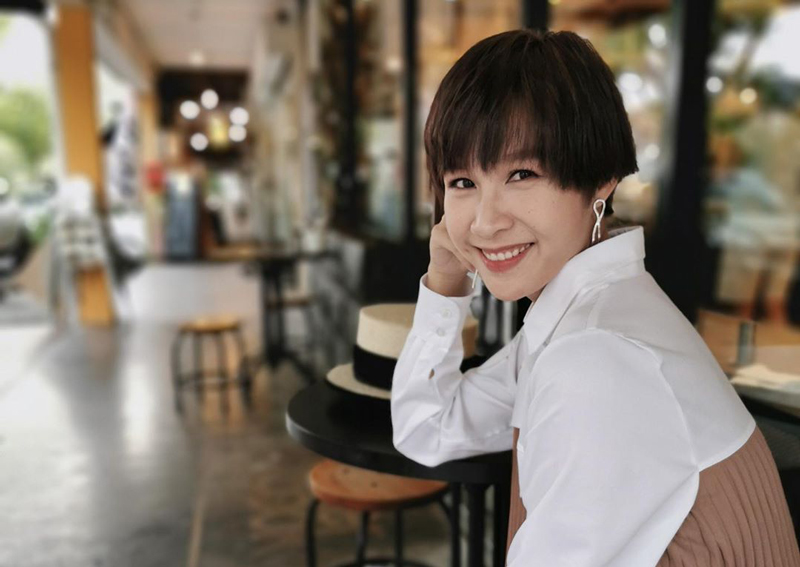 K-drama Crash Landing On You has made waves and smashed records in South Korea with its finale.

So it's no surprise that fans over the world are professing their love for the show's leading man Hyun Bin. His more famous fans include Taiwanese songstress Jolin Tsai, who 'shouted' his character's name in a recent Instagram post.

Local actress Ya Hui is besotted with the handsome South Korean actor, too.

In an Instagram Story, the 32-year-old shared a facetious conversation she had with her friend over who has 'ownership' of Hyun Bin. 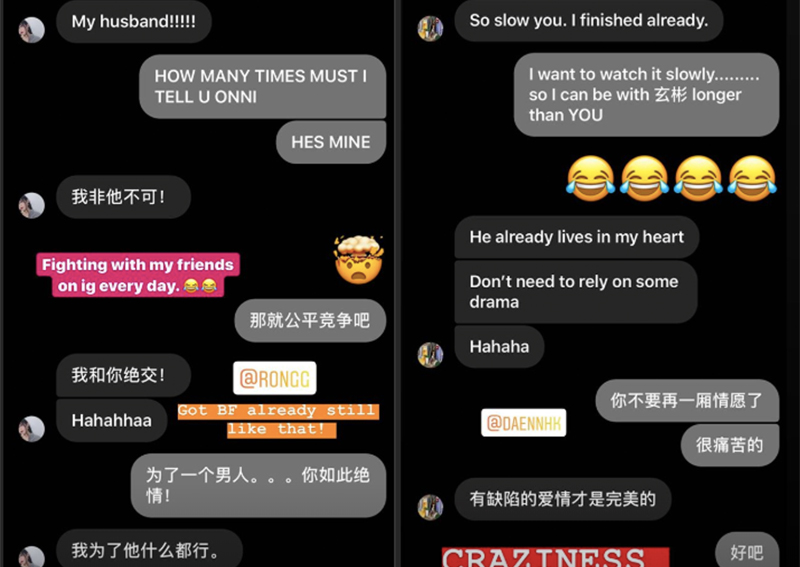 Some 'arguments' Ya Hui had with friends over Hyun Bin. PHOTOS: Screengrab from Instagram/yahuiyh

In one of the Instagram Stories, Ya Hui can be seen asserting her claim over Hyun Bin while her friend 'threatened' to end their friendship. Ya Hui exclaimed that the latter was willing to do something that heartless over a man. Her friend replied: "For him, I can do anything."