The cinemas may be closed, but film cameras are still rolling.

While Jack Neo's Money No Enough 3 will tentatively begin production in a few months, another local movie is currently in post-production.

Chuando, 54, plays two characters in the film — one, the narcissistic 35-year-old family doctor of a wealthy family; and the other, a writer who embarks on a quest to investigate the truth about the doctor's mysterious death and the murder of his lover, a young mistress in the family. 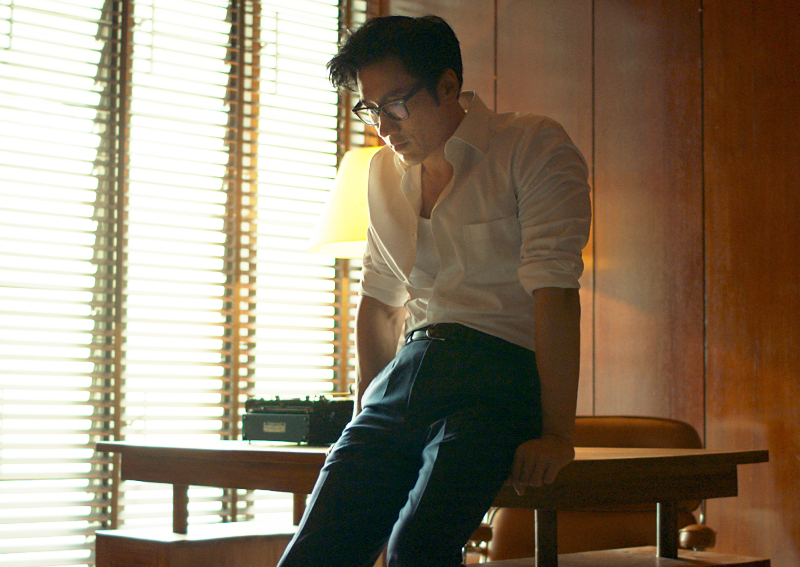 Wayne said: "I looked out from the balcony and saw a beautiful full moon in a clear sky in the east. At the same time, there were dark clouds, muffled sound of thunder, and continuous lightning looming in the west. One sky, two realities.

"A full moon accompanied with lightning — that's Singapore. And that was when I realised it was time to write my movie. A story about beautiful people with ugly hearts and intentions. You could say the idea came out of the blue."

Ng Say Yong, mm2 Asia's Chief Content Officer added: "This is a very unique production, featuring talents from Singapore and Taiwan, made with passion by the husband-and-wife team of Wayne and Sau Hoong, both accomplished professionals in the advertising world."

Precious Is The Night is expected to open in cinemas here by the end of 2020. 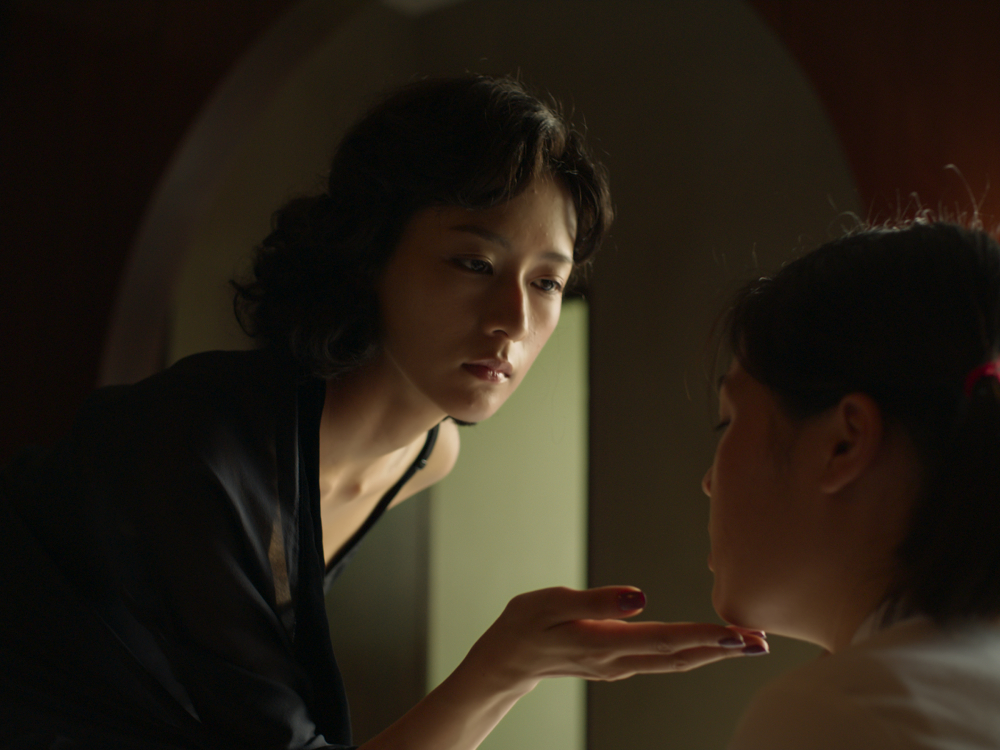