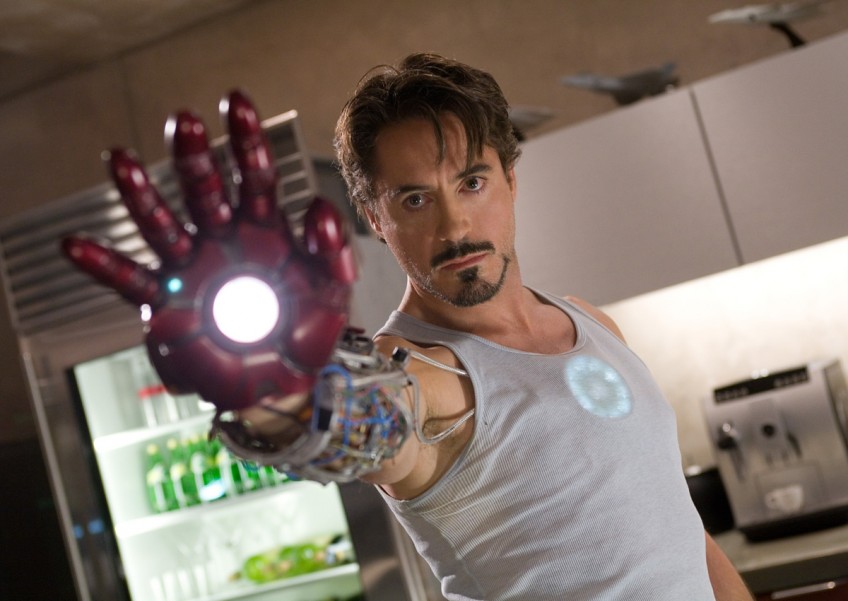 Call in The Avengers - someone has stolen Iron Man's suit.

Los Angeles police said the gold and red suit worn by Robert Downey Jr. in the original 2008 superhero smash hit was reported missing on Tuesday from a storage facility.

Officer Christopher No told AFP the owners of the warehouse believe the iconic costume, valued at $325,000 (S$437,000), vanished between February and April 25 from the prop storage warehouse in Pacoima, located north of downtown Los Angeles.

No said the "unusual" theft was considered high priority, and detectives so far had no leads in the case.