But, in excerpts from an upcoming memoir Never Grow Up, his fans will likely be shocked to learn that the action star once threw another toddler - his own son, Jaycee - across the room during an argument with his wife Lin Feng-jiao.

Luckily, Jaycee landed on a sofa and was not hurt.

This darker side of Chan, in contrast to the reliable, solid, upright characters he portrays on screen, also included treating women badly in his younger days.

According to the excerpts published in The Daily Mail, he used to swagger around in a gold chain, visit prostitutes and drive even when he was drunk, Once, he crashed a Porsche in the morning, and a Mercedes Benz later at night.

When Chan, now 64, started a relationship with Lin, he was fearful that she could be out after his money, and later broke her heart when he had an affair with actress and former Miss Asia Elaine Ng.

In the book, he blames his behaviour on his insecurities and immaturity. Because he did not focus on studies, his father sent him at a young age to a boarding school where he was forced to pick up martial arts among other activities.

Even when Chan got jobs as a stuntman, he splurged the money on gambling and prostitutes. He mentions one woman, in particular, whom he knew only as No. 9 and regularly slept with.

He pins down the wild life to his work as a stuntman. "We all knew that if something went wrong, we wouldn't live to see the sunrise the next day. We had a short-term mentality which means recklessly spending our money."

He still felt inferior even when his career took off in 1978 with movies such as Snake In The Eagle's Shadow and Drunken Master.

There was one year when he chalked up big bills "paying for other people's meals. I gave out extravagant gifts too; watches, cars, custom-made leather jackets, cases of expensive wine".

He was not comfortable dating the more polished and classy Teresa Teng, purposely drinking soup straight from the bowl in her presence, instead of using a spoon.

"But it wasn't her fault. She'd done nothing wrong and I'd been horribly unfair to her," Chan recalls of the famous Taiwan songbird who died in 1995. 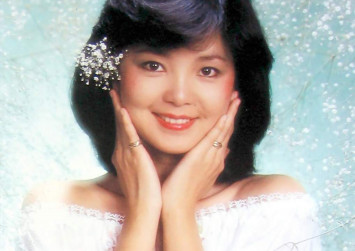 He married Lin only when she got pregnant in 1981. But he "worked through her whole pregnancy" and failed to visit her in California where she was preparing to give birth.

Worse, he writes, he believed his friends when they told him Lin might have got pregnant on purpose so he "constantly thought of ways to keep my money from her".

Chan, who made US$50 million (S$68.5 million) last year, according to Forbes, is a household name in the United States too, with hits like Rumble In The Bronx (1995) and the Rush Hour franchise.

Chan, who was handed an Oscar for lifetime achievement in 2016, writes that he was surprised when he found out that another action hero, Sylvester Stallone, had tapes of all his films.

But though he believes that most people would think that he has done well, he admits that that opinion is not shared by his family.

"I've not been a good father or a good husband but I did my duty to my son and his mother." 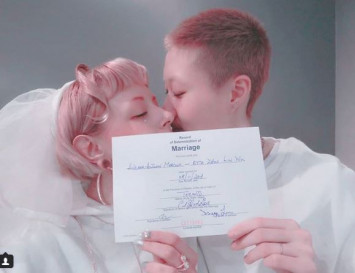 The book does not mention Etta Ng, his love child with Elaine Ng during their affair that made headlines in 1999.

But he does mention the affair in the book, revealing that he told Lin and Jaycee that "I've made an unforgivable mistake and I don't know how I can explain it, so I won't".

She cried and Jaycee stared at him but they forgave him