Jeon So Mi no longer under JYP Entertainment 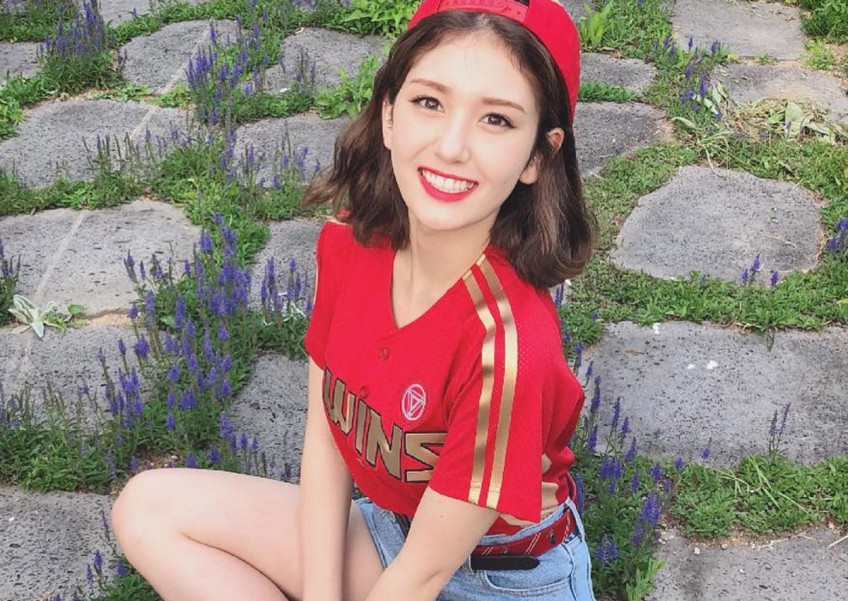 Jeon So Mi fans might have been waiting patiently for her to debut in a girl group under JYP Entertainment, but looks like that's not going to happen. Today, the agency announced that the 17-year-old, who came up tops on the first season of Produce 101 to be a part of project girl group I.O.I., is no longer under the agency.

According to the announcement, the two parties came to a mutual agreement to terminate her exclusive contract. Although she hasn't posted anything on Instagram at time of publishing, she has been liking supportive comments left by fans on her previous posts.

Prior to joining Produce 101, she was part of reality TV competition Sixteen, in which JYP Entertainment trainees competed to be a part of a girl group. The members who made the final cut on the show eventually debuted as TWICE

Somi, whose birth name is Ennik Somi Douma, has a Korean mother and a Dutch-Canadian father. She also has three nationalities: Korean, Canadian and Dutch. Somi speaks fluent English.

She has a third-degree black belt in Taekwondo

Following in the footsteps of her father, Somi took up taekwondo since young and has a third-degree black belt. She initially couldn't get a fourth-degree black belt due to her young age, but was spotted taking the test a few months ago.

She was a fan of Big Bang and 2NE1

On a radio show, Somi revealed that she was a fan of the two groups and even had T.O.P's poster in her bedroom! She's what K-pop fans would call a "successful fan" because last year, she appeared on Sister's Slam Dunk Season 2 alongside former 2NE1 member, Minzy.

Somi was said to be taking the central role for the upcoming girl group. Many fans were left wondering what would happen to the girl group, but JYP Entertainment told the Korean media that they still have plans for a new girl group, and that Shin Ryu Jin, who came up tops in reality TV competition MIXNINE would be a core member.