Jordan Chan faces jail for photo of his ballot paper

When the world has gone digital, it's so instinctive for us to take out our phones and snap a picture.

But that could prove to be a major faux pas for Hong Kong actor-singer Jordan Chan, who could be slapped with a fine and a jail term of six months.

Jordan, 52, posted a photo of his ballot paper on Weibo on Nov 24 during Hong Kong's district council elections.

The photo was accompanied by hashtags that translate to "Be an upright Hong Kong citizen" and "Keep it up Hong Kong".

However, 30 minutes after the image was posted, Jordan seemed to take it down and replaced it with another picture with a new hashtag "I have done my duty as a Hong Kong citizen". 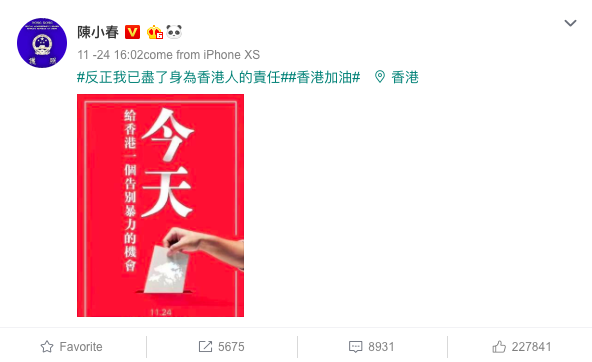 Various Twitter users who spotted this blunder called him out for flouting the law under the Electoral Affairs Commission (Electoral Procedure) (District Council) Regulation.

According to the law, there can be no photography or audio/video recording of any sorts without approval from the relevant authorities.

Anyone found guilty of doing so is liable to a fine and an imprisonment term of six months.

The artiste is known to voice his love and support for China on his Weibo account, especially during the country's recent 70th anniversary celebrations. 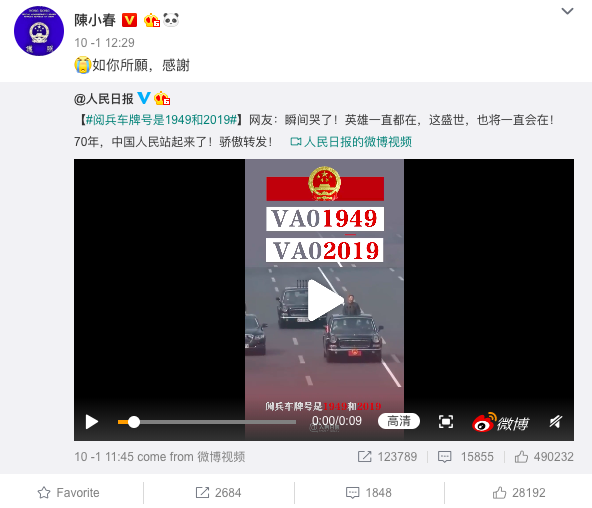 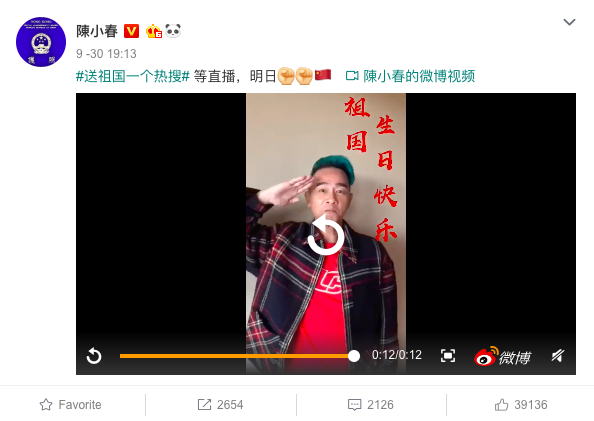 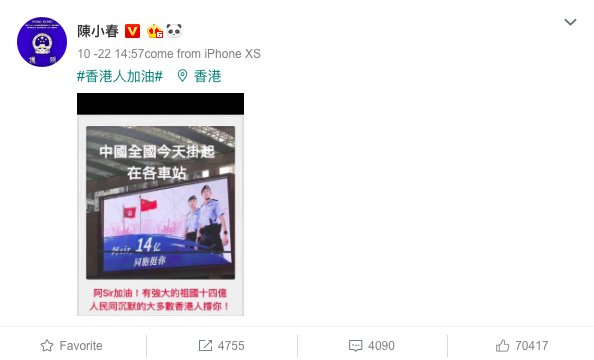 IT'S REALLY TENSE OVER THERE

Jordan isn't the only celebrity to find himself caught in the political tension that has gripped Hong Kong for the past few months.

Pop star Joey Yung was taken to task for her now-deleted Facebook post which showed an image of her in a surgical face mask and a lyric about flying taken from her song Airport. 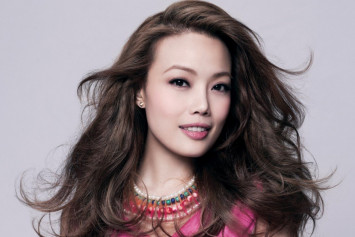 Her post caused people in mainland China to interpret it as her display of support for the anti-government protests in Hong Kong since face masks have become a symbol of defiance for protesters.

Joey apologised and wrote: "I never thought that a lyric and a selfie I posted on the spot would attract this storm. I am extremely sorry for my carelessness regarding this matter."

As for TVB actress Celine Ma, she had an altercation with protesters that turned violent and bloody.

According to media reports, Celine spotted a crowd in Mong Kok attempting to vandalise a Bank of China ATM and decided to film it with her phone.

However, the angry crowd turned on her with someone even taking swipes at the actress with a tennis racquet.

In a video recording of the incident, Celine can be seen with blood on her neck and T-shirt.