So many shows, so little time. How do you know what's hot and what's not?

That's where our first impressions come in; where we watch the first episode of the latest series to hit your screens and tell you whether it's worth your time.

This week, we're looking at...

What is it: For the first reality series about Singaporeans, we're surprisingly given quite little to go on. Prior to its release, all we knew was that it would "peer into the lives of young Singaporeans as they defy expectations and traverse the tricky terrain of career, romance and family".

All eyes are on: My money's on Sukki because that woman was a breath of fresh air and voice of reason in a cast that came across as rather delusional. Oh sweet mama, Sukki came in hot with her brand of realness and I am living for it.

Aside from her technicoloured hair, which I adore, she left an indelible impression in her first scene when she called Nicole out for getting a tattoo under the influence. When Nicole confessed that she partied overnight at Tanjong Beach Club till 9am, before getting her lip tattooed while drunk, Sukki exclaimed: "You were drunk and you got the inside of your face needled?"

One day until showtime... worldwide release on @netflix 🎥💋✨ Ready when you are. #singaporesocial #netflix P: @chrisppicsplus @covetella

Nicole had the nerve to be "confused" that Sukki was calling her out for being a "rebel". Oh honey, she wasn't. She was calling you out for your dubious life choices. To be clear, I'm not against getting a tattoo. I'm against anything that defies common sense and rational decision making.

Is this for real: Where do I even begin? To quote a colleague who watched the show: "By Odin's beard, I CANNOT with this shite."

What about day drinking (possibly on a weekday) by the Singapore River scream "young Singaporeans"? I'm slogging it out over a laptop on a weekday to earn my next paycheque. Nothing about this luxurious lifestyle speaks to me or the everyday Singaporean office worker with a nine-to-five job. What am I supposed to glean from this? 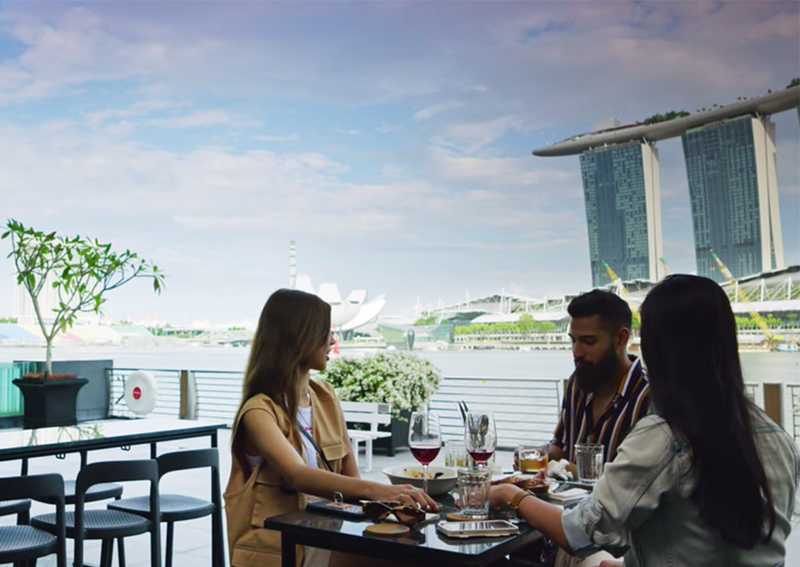 I would suggest a change in title if it weren't already taken for the Crazy Rich Asians trilogy.

And I'm all about challenging social stereotypes and generational expectations but when Nicole broke down because her mum wouldn't stop calling her a rebel over reunion dinner — I've faced worse remarks over dinner but you don't see me crying in the garden of my parents' landed property.

By the way, I live in an HDB flat. Yeah, real talk.

What we like: On the bright side, the episode does touch on a pretty topical message that we should trash the definition of conventional success because grades and a university degree aren't the keys to your kingdom. I relate to Nicole's struggles of having to prove her mother wrong and I found that those scenes humanised her more than the superficial lifestyle she shares with the other cast members. 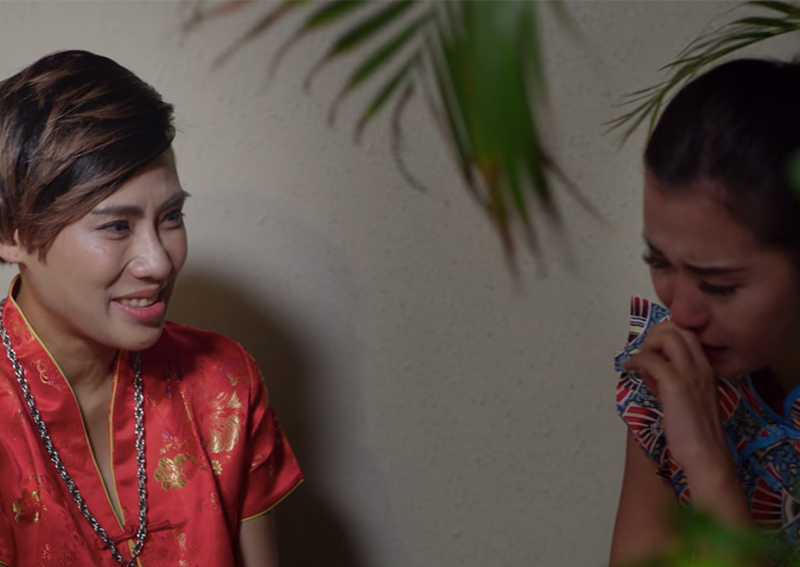 Nicole (right) broke down while having an intimate chat with her best friend, Nara. PHOTO: Screengrab from Netflix

I especially loved it when she called out her male cousin who assumed that corporate sexism no longer exists and that it's easy for a woman to make her mark in the world of start-ups now. When she revealed that as one of only two female cousins on her maternal side, she felt like she had something to prove because she was trying to climb the ladder in a male-dominated industry, my heart went out to her.

Now those are challenges and problems that I can get behind.

To watch or not to watch: No matter how inane the show might be, the fact remains that demand for such content still exists. That's why Keeping Up with the Kardashians is 17 seasons strong and a colleague unabashedly remains a fan. But while the Kardashians are so far up their arses that it's funny (and also because they're very privileged), it's odd that the cast of Singapore Social mirrors their lack of realism (considering that they're not as crazy rich) to the point where they seem out of touch with the everyday Singaporean. 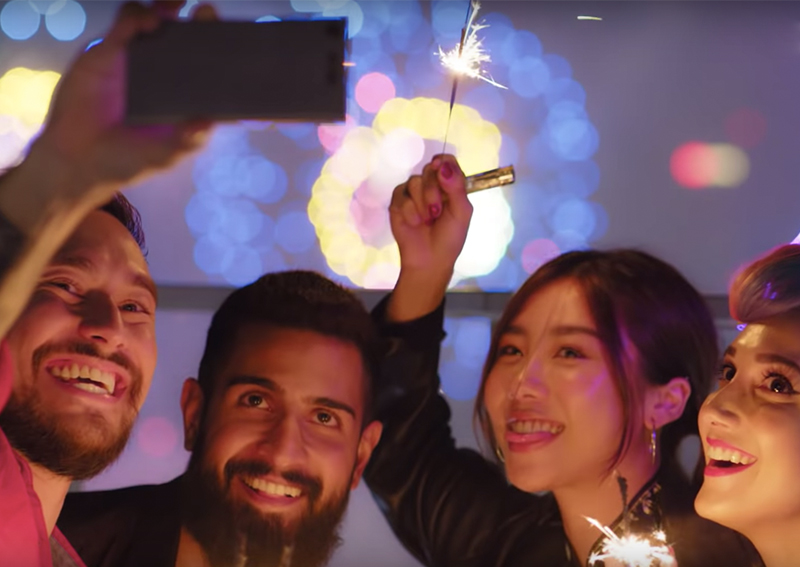 If you choose to watch it, regardless of whether you want to support the cast or wave the Singapore flag high on an international platform, I'd still consider Singapore Social as a guilty pleasure. In other words, it's not something you should wear as a badge of honour.