He filed for court mediation for divorce on Thursday (June 27).

In a statement released by Song Hye-kyo's agency UAA, she revealed that the couple is splitting due to personality differences.

"Our actress, Song Hye-kyo, is currently divorcing her husband after careful consideration between the two. The reason was because of their differences in personality.

"The two were unable to overcome their differences, which led to this decision. We politely ask for your understanding as we cannot confirm more details, because it is both of the actors’ private lives," the statement read.

"I decided to start a court mediation procedure for my divorce from Song Hye-kyo," said the actor in an earlier statement released by his management agency Blossom Entertainment.

Song Joong-ki did not disclose his reason for the split, saying "rather than denouncing one another and arguing over who is to blame, I hope that the divorce process can be wrapped up amicably.

"I am sorry to give the bad news to those who love and support me," he added.

Rumours of marriage woes surfaced earlier this year, after eagle-eyed fans noticed that the actress was not wearing her wedding ring in public appearances.

The couple tied the knot in Oct 2017 after working together on hit drama Descendants of the Sun the previous year. 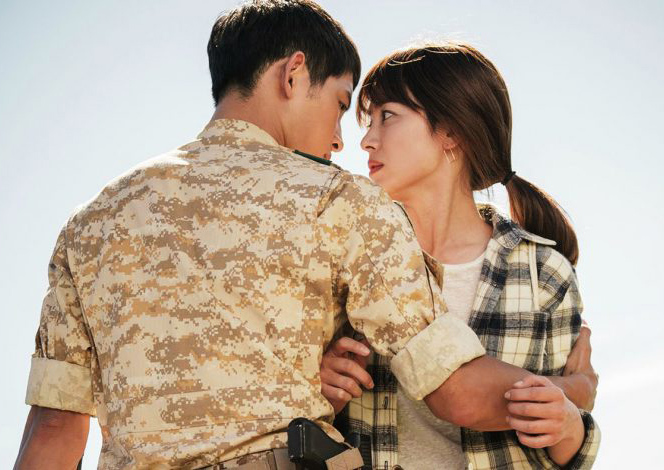