Kylie Minogue launching her own range of wine this year 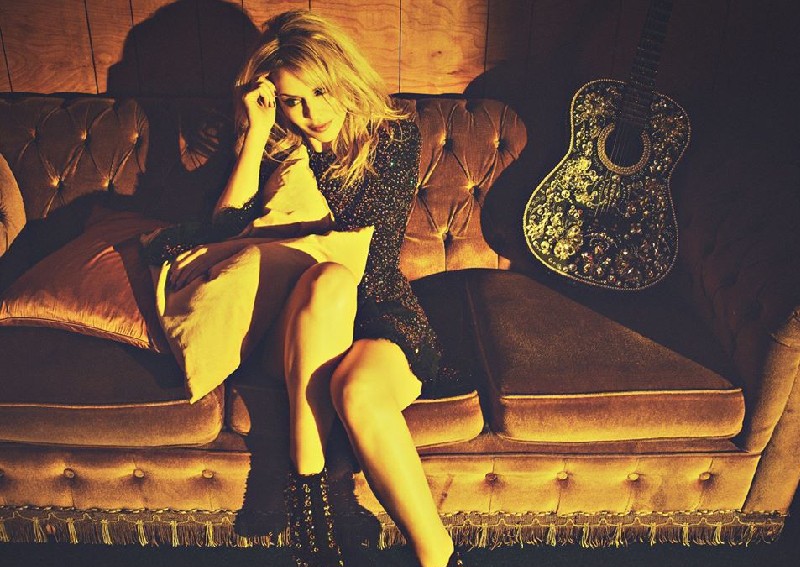 The Loco-motion hitmaker is reportedly keen to get an alcoholic beverage with her name on it on the shelves in time for the party season.

She is in talks with several producers around the world in the hope of finding the perfect flavour for her venture.

A source told The Sun newspaper's Bizarre column: "Kylie has had the idea about launching her own wine range for ages but now it is finally coming into fruition. She is working with her team to make it happen and is in discussions with lots of vineyards to find the perfect wines.

"Kylie has loads of adult fans and it feels like a good fit for her to put her name to a wine which is sophisticated but fun, just like her. She has been working on it for some time but is hoping she will finally be able to put it out there later this year as a treat for all of her fans."

And a wine isn't the only thing the 51-year-old pop star is focusing on at the moment as she's also busy working on new music with one of Little Mix's songwriters.

Kylie has teamed up with Maegan Cottone - who is behind some of the girl group's top tunes, such as Move and Salute - to come up with some new songs.

Late last year, Kylie admitted she will start work on her next album after the festive break, after going down the country route on her 2018 LP Golden.

She said at the time: "A rest will definitely do me the world of good! After that I'll mostly be writing and prepping for the next album.

"It's been such an inspiring year and I think that both my audience and I are ready for some new music. Let's see where the journey takes us next!"