Another year, another leak. The Business Times has yet again become privy to a memo from the boss of the ultra-secretive, centuries-old consumer conglomerate to his elven employees. With 2019 around the corner, there's snow-better time than now to share it with our readers.

As you well already know, Santa Claus Holdings' (SCH) legacy business has faced disruption in recent years, thanks to changing toy consumer habits. Kids nowadays are migrating to getting entertainment on their phones and the Internet, rather than through physical toys.

This year, we embarked on several initiatives to diversify our business model, to find new ways for our pockets to jingle all the way in the years ahead. 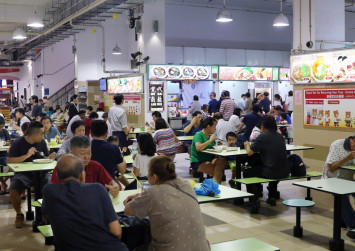 * We began Santa-prise, a global network of social enterprise play centres for kids from all walks of life, meant as a melting pot of all the different types of toys you can get from around the world. With digital entertainment becoming more popular, we want to safeguard the culture of physical toys. To inculcate good habits, children get a little bit of their money back if they tidy up after themselves.

But things will have to be rethought in the year ahead.

We wanted our Santaprises to be open till late; turns out, these helicopter parents are adamant on tucking in their kids in bed by nine.

Plus, we wanted our elven toy sellers to hawk inexpensive toys to reach out to poorer children. But the elves say they can't do that and pay our rent too. 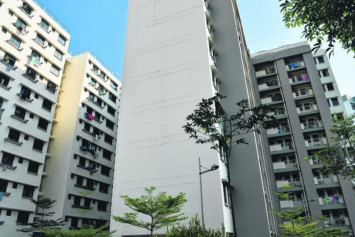 * Our igloo real estate development business started out red-hot, but a measure of unexpectedly cool weather this July had a chilling effect.

As we were cheering igloo demand growth not seen in five years, a curiously effective north wind blew over the entire North Pole and blanketed us in snow.

That snuffed out our land deals. We had to invoke our very aptly-named Santa Clause to get out of our purchases.

It'll take a while for the snow to thaw, so for now, we'll probably see temperatures inch up just ever-so-slightly for the next few quarters. Judging by the last decade's weather patterns, if things start heating up quickly, that north wind will set us back into a deep freeze again.

Also, as our reindeer population has grown exponentially in the last couple of decades, elves have been complaining about congestion. From now, the maximum size of new igloo villages have be 12 to 25 per cent fewer units than before.

In any case, with the polar ice caps melting, who knows if any of these igloos will be worth anything in 99 years? 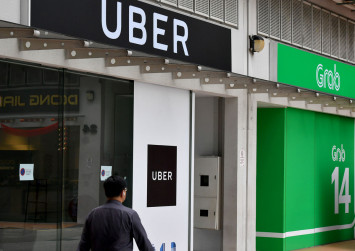 * This holiday season, we piloted Yule-ber, a present-on-demand delivery system run by mainly private-hire elves on their one-horse open sleighs. This arose from our inaugural hackathon and Sant-Accelerator programme.

Kids can also exchange points they earned for good deeds in the year for extra treats to go with their gifts, making it a one-stop app for all their needs.

This has exposed one problem in our legacy logistics system: the high costs incurred by the last-chimney problem.

Our customers consider having Santa enter each home to drop off the presents as a key part of the Christmas experience, but there's really just one of me. To reduce costs, we'll have to build collection lockers across the world where children can pick up their gifts.

Soon, kids will also be able to pay to commute on our reindeer fleet. With his nose so bright and hind so white, Rudolph meets the night transport safety requirements of most countries.

* Geopolitical tensions and the state of the world economy have also weighed on our operations this year. With the potential tariffs on Chinese-made goods, supply chains could be imperilled and the price of electronics presents could shoot up this year.

Read Also
Trump says if no China trade deal possible, 'I am a Tariff Man' 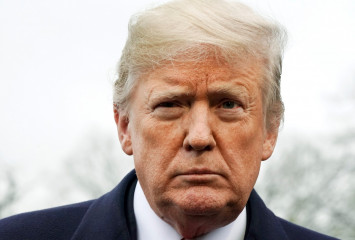 For the naughty boys and girls, we scrambled for a substitute for coal due to the death of the US coal industry and rising coal prices this year and found it in soya beans as their prices this year marched south.

Plus, the Easter Bunny has unilaterally decided to redraw its borders to encroach on several parts of the our North Pole territory. Negotiations are ongoing.

* Amid the macro-economic uncertainty, defensive sectors may just be the way to go in 2019. We can continue to bolster these revenue streams, particularly those that we know best.

There's always the aged care business with which I am very familiar, and the preschool sector, through which we can nurture the next generation of good boys and girls.