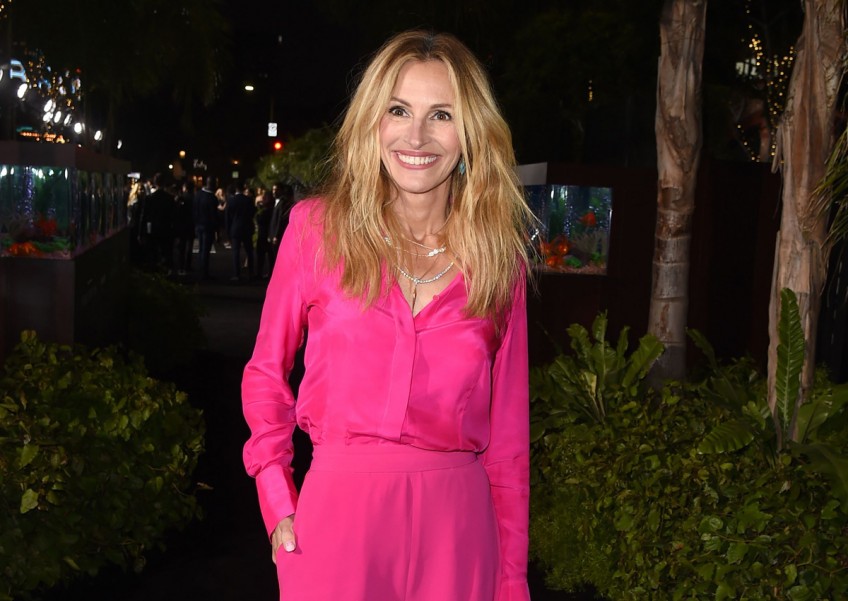 The 51-year-old actress - who has been married to Danny since 2002 - has admitted that the meeting transformed her life, saying it's never been the same ever since.

"Getting married to Danny. That was the first, like, my life will never be the same in the most incredible, indescribable way ... He truly, to this day, to this minute, is just my favourite human.

"I'm more interested in what he has to say or his point of view just more than anybody. Really, we're so lucky in that way. We just really, really like each other and we just enjoy each other's company."

Julia - who was previously married to Lyle Lovett from 1993 until 1995 - also explained how their romance has evolved over the years.

She told the Goop podcast: "It just gets deeper, it just gets more complex.

"Then, of course, the bigger ones are, will you parent in a way that has balance to it, that holds hands in philosophy?

"You just don't know these things until you are right there doing it, and we are so fortunate that there is some kind of inexplicable harmony to the way we do things, because we do things differently ... but there's something together that makes all the sense in the world."