#Local celebrities#death#In Case You Missed It 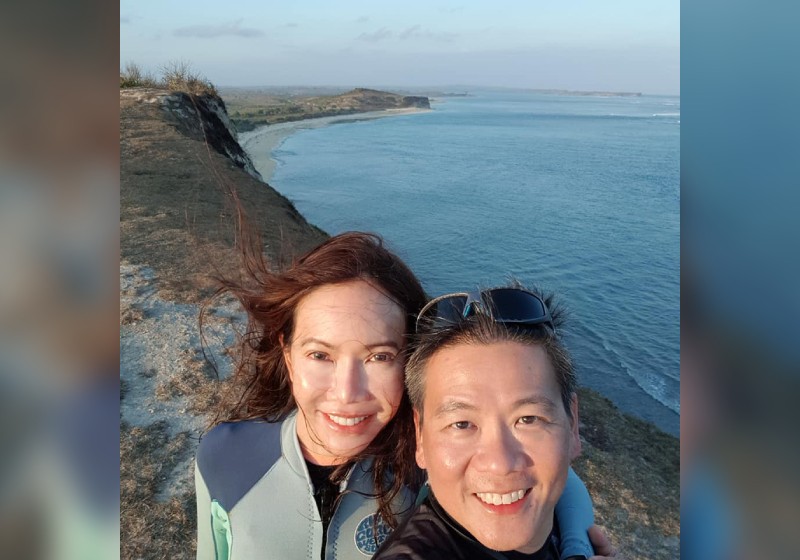 She wrote in a Facebook post: "You have been so strong and positive to the last min(ute), second. Truly a fighter."

"I guess God has a better plan for you, and you are in a much better place now."

Irin, however, did not reveal details of Tan's death.

Messages of condolences poured in after the announcement, with some of her friends urging her to take care of herself and to stay strong.

The 47-year-old is best known for her role Vicky in Growing Up, a local English-language drama that ran from 1996 to 2001.

She left Mediacorp in 2010 and subsequently bowed out from the show business.

Irin is now a regional marketing manager for a biopharmaceutical group, while Tan was a regional sales director in the hospitality sector.